Tuesday Is Here And It Is Cold! 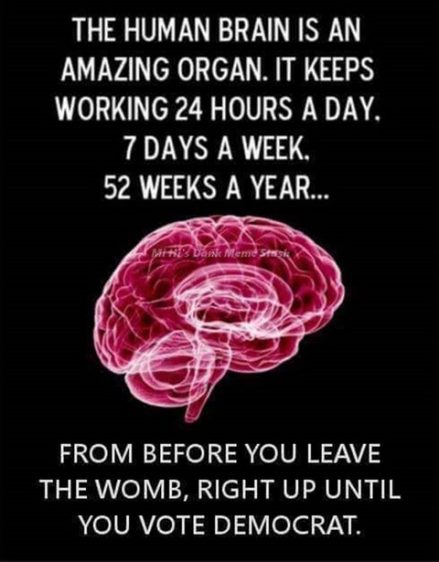 Tuesday and it is cold outside so Paul did chores inside today… Most of the chores involves planning.  For years, we have had a cord running across the living room to the 70″ HD TV and this week Paul is heading to the attic to hide the sucker!  The line actually feeds the Apple TV… Guess I should think about going wireless   maybe?

Hiding the cables means crawling into the attic and traversing the entire length of the house to put the cord through the vent and then up the eves, down the eves, and down the wall into and through the wall to the TV.  It’s a milestone!  It is probably a three hour job!

The timing must be just right…. The attic needs to be warm but not too warm as Paul does not want to get stuck up there 70 feet from the trap door and have to call the paramedics!  10:00 AM is about the right time!

We had a great breakfast… called empty the frig.  We have so much food in there since Sue has been sick that we dragged it all out and attacked.  Paul had Chinese-Indian vegetable fried rice, Mexican black beans, Mexican 1/4th of a tamale, a Jewish bagel (1/2) and some Italian pizza!  International indeed!  One more meal and we cal clean everything out!  Yeah! 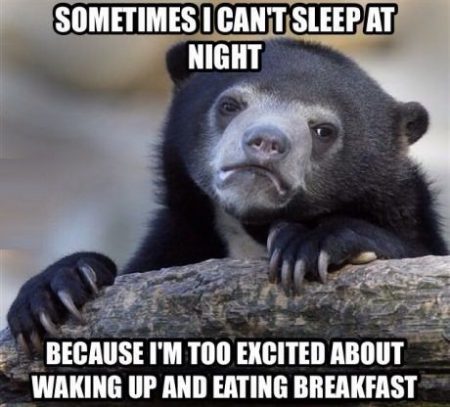 Paul can hardly bear it!

After lunch we went for a drive.  Paul decided to go to the Sears that is closing and he picked up a 75 piece tap and die set plus a 135 psi air compressor.  We got about 35% off the normal price and were happy.  Paul fixed two items at home using the tap and die set to redo the threads…  10×24 screws now operate like they should!  In the morning, the air compressor!

We stopped by Old Ranch and had a very very enjoyable late lunch.  We where there from 2:00 PM until past five! Sue killed off an ENTIRE veggie burger by herself.  Paul was so happy as she is returning to herself ater the terrible sickness this last several months!  Paul did the three tacos and decided no dinner tonight.   We took our bottle of “special wine” with us and watched the Canadian Geese and the wildlife. 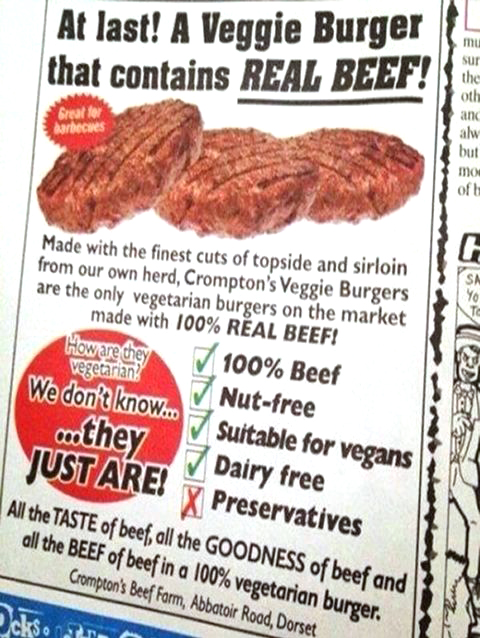 Nope! We had the REAL DEAL!

We departed Old Ranch at 5:15 PM in order to assure our table was ready for dinner guests. Upon arriving at home, Paul got the new tap and die set out and went to work!  Yeah!

Then the phone rang… It was Colleen!  Jonathan, our oldest grandson, was taken to the hospital with an appendicitis emergency.  He made it back to the US as it began in Barbados as he as Sarah were celebrating their first anniversary!

Did You Know? Appendicitis is inflammation of the appendix.  Symptoms commonly include right lower abdominal pain, nausea, vomiting, and decreased appetite.  However, approximately 40% of people do not have these typical symptoms.  Severe complications of a ruptured appendix include widespread, painful inflammation of the inner lining of the abdominal wall and sepsis.

Appendicitis is caused by a blockage of the hollow portion of the appendix.  This is most commonly due to a calcified “stone” made of feces.  Inflamed lymphoid tissue from a viral infection, parasites, gallstone, or tumors may also cause the blockage.

The surgery was done in 90 minutes and he is doing just fine!  Jonathan is 28 and healthy as a horse.

After the excitement, we settled in for a six episode binge of Grey’s Anatomy.  It is quite amazing as Sue and Paul agree 100% on liking or disliking the characters in the series! It’s fun being with your best friend all the time!

We crashed about 11:00 PM after watching a new Hallmark movie entitled “Royal Hearts”. Summary: Kelly, a hopeless romantic in Montana eager to finish her dissertation, and her father, Hank, a rancher, receive news that he has inherited an estate from a faraway land. When they travel there, they discover that Hank has not only inherited the estate, but the title that goes along with it – KING! 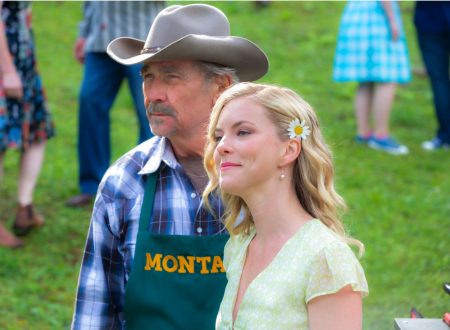 Tomorrow, lunch with Robin, air compressors, and a walk in the attic… OK, a crawl!

Just an old retired guy trying to finish out my last years on this planet. I lost my best friend and wife in early 2020. I was blessed again by reconnecting with Dr. Mary Côté, a long-time friend. Mary and I got married July 28th, 2021, and are enjoying life together and plan to spend the rest of our lives being a blessing to our friends and family.
View all posts by Paul →
This entry was posted in Food and Wine, Just Us and tagged Chores, Old Ranch, TV Movies. Bookmark the permalink.