Bob and Donna had the day off so we took advantage of the situation and went to Temecula.  Join the fun!  We went to a different set of wineries this time as none of us had anything to pick up since we went on October 18th and got everything! 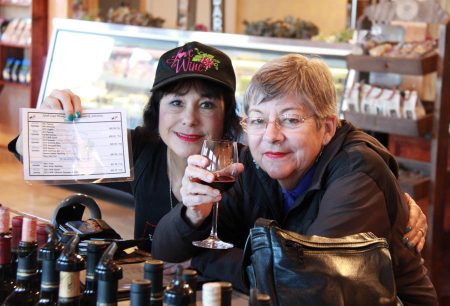 When these two get together…. 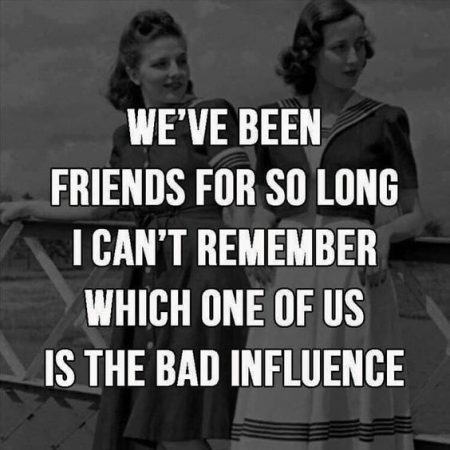 Had to giggle about that!

We visited several new baby dogs, had a nice lunch, and tasted most of the afternoon.  After heading home, we stopped by Kobe Steakhouse for a lite meal before going home to watch the TV. 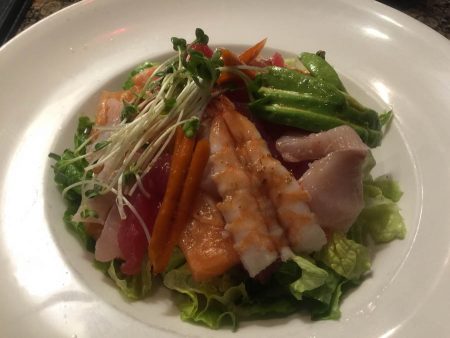 Did You Know? Carpaccio is a dish of raw meat or fish (such as beef, veal, venison, salmon or tuna), thinly sliced or pounded thin and served mainly as an appetizer. It was invented in 1950 by Giuseppe Cipriani from Harry’s Bar in Venice and popularized during the second half of the twentieth century.

It was named after Venetian painter Vittore Carpaccio. The beef was served with lemon, olive oil, and white truffle or Parmesan cheese. Later, the term was extended to dishes containing other raw meats or fish, thinly sliced and served with lemon or vinegar, olive oil, salt and ground pepper. 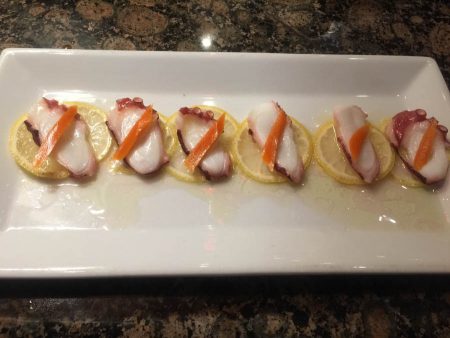 Our meal was super!  The sake and wine was perfect! We watched some TV and then hit the sack!

Just an old retired guy trying to finish out my last years on this planet loving my best friend and wife, having fun, learning, and passing on helpful things to others.
View all posts by Paul →
This entry was posted in Food and Wine, Friends, Fun and tagged Dining Out, Friends, Kobe Steakhouse, Temecula, Wine. Bookmark the permalink.
Powered by Maribol IMDB Plugin