Paul finished off the Topper’s newsletter with the help of Editor-In-Chief Sue.  After printing 60 copies, he took off on the morning walk.

Paul walked to try and keep his weight under control…. You know, it is that time of the year! Seems everyplace we go it a food challenge.  Paul is thinking about blinders and a clothes pin on his nose to keep from wanting to eat! 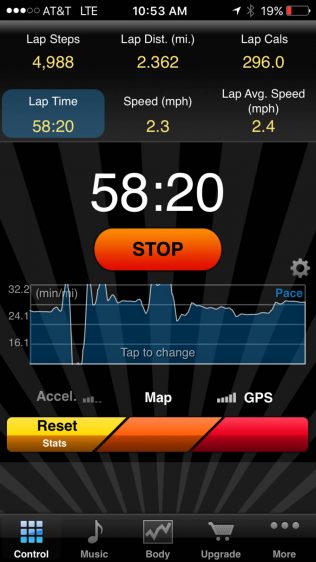 Around the neighborhood we go… Where we stop, nobody knows 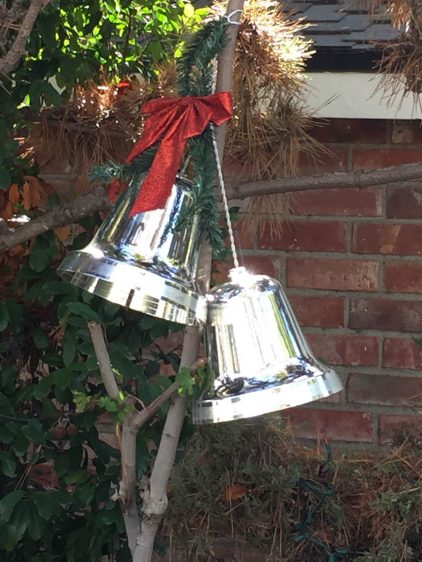 Decorations are starting to appear in earnest

Is it an early present for Paul or simply a decoration?  Paul took the high road and did not try to open them! 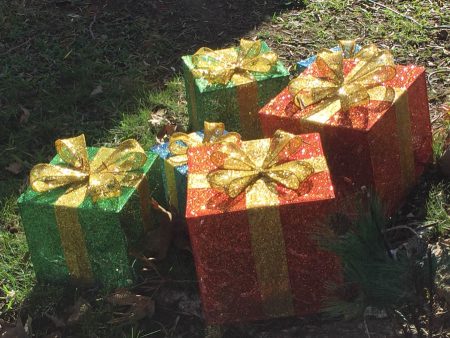 When Paul got home, he continued working on the 2016 Feuerzangenbowle Website while Sue did the Topper’s invitations. That means folding the 60+ newsletters, stuffing them in envelopes, putting on labels and stamps, sealing the envelopes and getting them ready to mail!

We then sat down to watch a Hallmark 2016 Christmas Movie while Sue did the afternoon treadmill.  We watch two Hallmark Channel Christmas movies before the treadmill was done and we were catching cabin fever.

A Crown For Christmas – After getting fired from her job as a maid at a ritzy New York City hotel, Allie reluctantly accepts a temp gig as the governess to a young girl who is part of a powerful family in Europe that lives in an actual castle. After arriving, Allie learns the girl is named Princess Theodora and her father is Maximillian, the King of Winshire. The King informs Allie that the Princess has a tendency to terrorize authority figures, a predilection that has grown worse since her mother’s death. Yet governess and Princess wind up hitting it off while at the same time a spark forms between Allie and Max. However, Countess Celia is expecting to wed the King. Will Max take a stand for his feelings for Allie and make it truly a merry Christmas for all (or at least, most)? 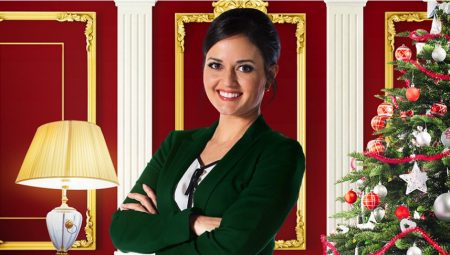 A Crown For Christmas

We had time for another Hallmark 2016 Christmas Movie so we watched “A Christmas List”.

Christmas List – Isobel plans a storybook Christmas with her boyfriend, including a snow-covered cottage in the Northwest, and a carefully composed bucket list of classic holiday traditions. But when the boyfriend goes AWOL, the list proves challenging and a tempting new romance turns her life upside down.

The movie is based on the novel “The Christmas Bucket List” by Ella Fairlie, and stars Alicia Witt and Gabriel Hogan. 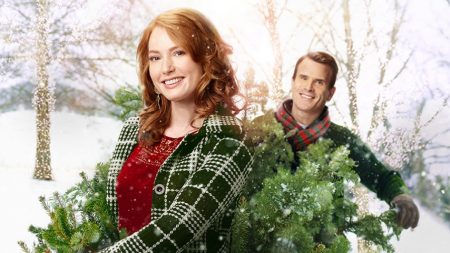 We got cleaned up and headed to Old Ranch for a night cap! Dang… The place was empty so we stayed and visited with the staff as it was Sunday night and they had to be there.  The cold and windy weather chased everybody away!

we went home and watched some Star Trek before crashing!

Just an old retired guy trying to finish out my last years on this planet loving my best friend and wife, having fun, learning, and passing on helpful things to others.
View all posts by Paul →
This entry was posted in Fun, Movies and tagged Chores, Christmas, Old Ranch, TV Movies. Bookmark the permalink.
Powered by Maribol IMDB Plugin