Education is what remains after one has forgotten what one has learned in school. – Albert Einstein

We worked in the garden for a little bit before going to lunch.  It was daunting to see how much work laid ahead of us!  As the saying goes, “The way to eat an elephant is one bite at a time”. 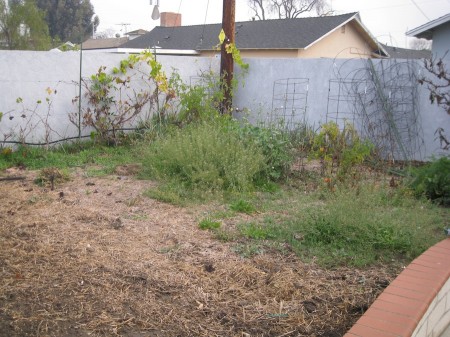 Obviously the garden suffered since Thanksgiving! 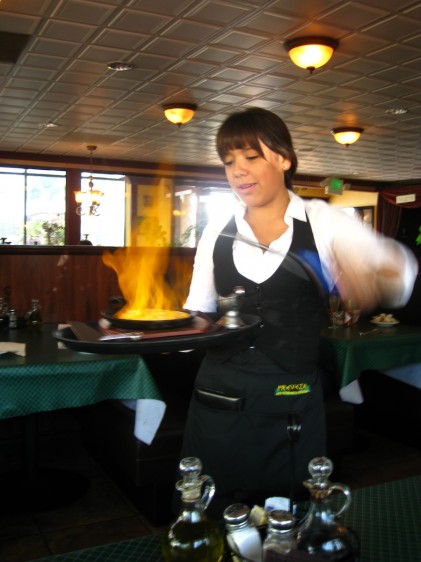 We went to lunch at Preveza and had saganaki (flaming cheese with brandy!)

We then headed to Cerritos to meet up with Ellen & Bill and Irene to see Man Of La Mancha. Man of La Mancha is a musical with a book by Dale Wasserman, lyrics by Joe Darion and music by Mitch Leigh. It is adapted from Wasserman’s non-musical 1959 teleplay I, Don Quixote, which was in turn inspired by Miguel de Cervantes’s seventeenth century masterpiece Don Quixote. It tells the story of the “mad” knight, Don Quixote, as a play within a play, performed by Cervantes and his fellow prisoners as he awaits a hearing with the Spanish Inquisition.

The original 1965 Broadway production ran for 2,328 performances and won five Tony Awards, including Best Musical. The musical has been revived four times on Broadway, becoming one of the most enduring works of musical theatre. 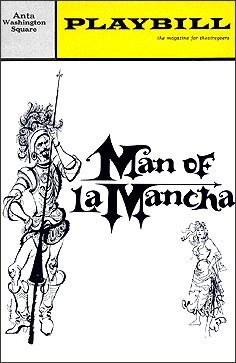 After the play we had a drink with Irene and her friend Vi before heading home to check on Flower and then off to the Garden Grove Elks to dance to Jusstuss! 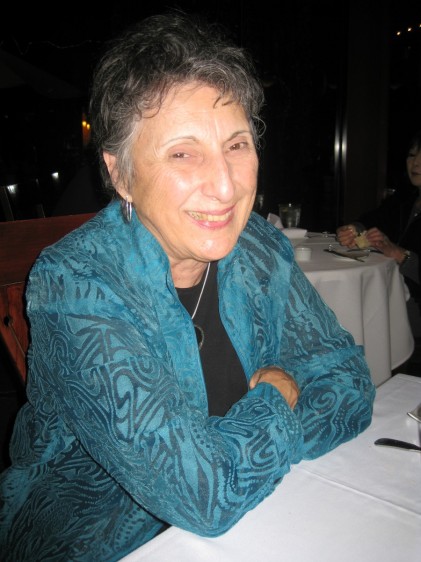 After the play we went to have a drink with Irene

Just an old retired guy trying to finish out my last years on this planet loving my best friend and wife, having fun, learning, and passing on helpful things to others.
View all posts by Paul →
This entry was posted in Dancing, Food and Wine, Friends, Gardening and tagged CCPA, Dancing, Dining Out, Elks Lodge, Friends, Quote, Theater. Bookmark the permalink.
Powered by Maribol IMDB Plugin