Friday = Golf! Fiddler On The Roof

We had breakfast with Vicky and Del!  Great way to start the day.  We played at 10:52 and it was a great day!  Little on the cool side but that was OK.  Join the fun! 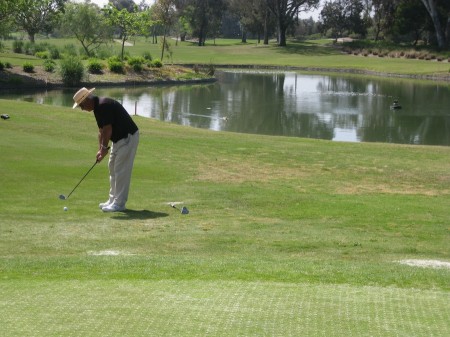 James played a good game today in spite of the wind 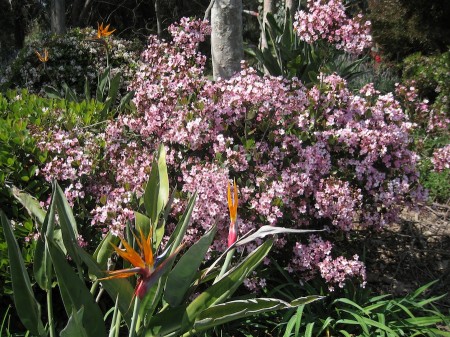 The Hawthornes are beautiful 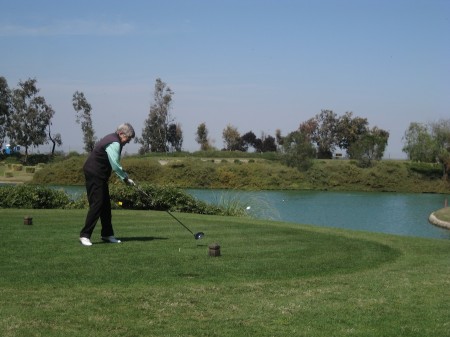 Sue drops one on the green with was and grace

We departed HAppy Hour and freshened up before going to the Cerritos Performing Arts Center to see “Fiddler On The Roof”.  The original Broadway production of the show, which opened in 1964, had the first musical theatre run in history to surpass 3,000 performances. Fiddler held the record for the longest-running Broadway musical for almost 10 years until Grease surpassed its run.

Just an old retired guy trying to finish out my last years on this planet loving my best friend and wife, having fun, learning, and passing on helpful things to others.
View all posts by Paul →
This entry was posted in Friends and tagged CCPA, Friends, Golf, Old Ranch. Bookmark the permalink.
Powered by Maribol IMDB Plugin