Of course we went to church and then headed to Seasons 52 (or favorite place to dine) before going to South coast Reperatory for another great play!

Cheering audiences rose to their feet and critics throughout the Southland spun superlatives as the curtain fell on Fences, but that was only the beginning for SCR and August Wilson. Now it’s the 1970s, and urban renewal threatens a storefront station, where the drivers of gypsy cabs (known as jitneys) share their funny stories about the day’s fares and meddle in each other’s lives. Cronies drop in, fights break out, a son faces his father after 20 years in prison, lovers make up, and just as we get to know them, Wilson asks us to look again. 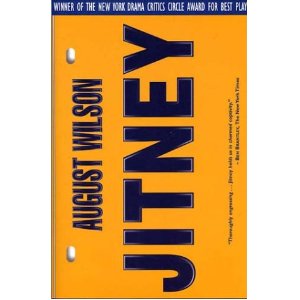 Super play... We were on the edge of our seats

On the way home we stopped by the market and them visited the babies before going to Old Ranch for drinks with friends.

We then headed for home and watched two “free” Disney movies.  We saw “Sky High” which was about two Midwestern farm-boys (Damon Martin, Anthony Rapp) inherit a vintage bi-plane and then learn to fly it from an eccentric former stunt pilot (James Whitmore).

We them watched “Little Lost Dog”. Experience the heartwarming journey of a spunky Welsh corgi who’s raised by a loving family, but comes of age through a series of amazing adventures. Named Candy for his taffy brown coat, this adorable and resourceful puppy settles in for adapting to his new family. After some mischief-making, Candy associates a common broom with punishment, which becomes a trigger to run away from home — and many heart-stopping adventures. Candy must soon call on his well-bred instincts to survive in the wild, changing the lives of a whole cast of colorful characters along the way. Will Candy ever be reunited with the family that loves him so much? 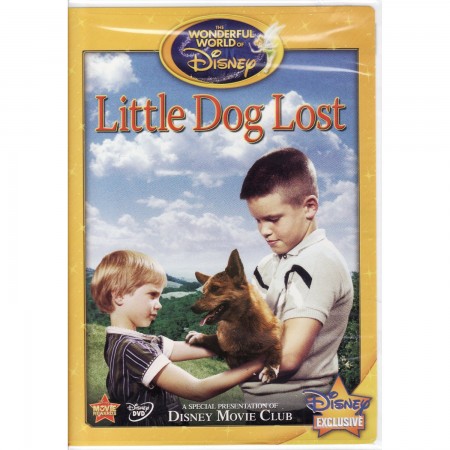 Super movie... We were rooting for the little guy the whole time

Just an old retired guy trying to finish out my last years on this planet loving my best friend and wife, having fun, learning, and passing on helpful things to others.
View all posts by Paul →
This entry was posted in Fun and tagged Theater. Bookmark the permalink.
Powered by Maribol IMDB Plugin