We did our golf lesson with Tim and then headed to Old Ranch for lunch.  James and Charlotte joined us for eighteen holes and we laughed and giggled the whole time.  The games was good!  Afterwards we went to the 19th hole for a while before going home and watching a movie or two on the tube.

Our first movie was “I Married A Witch“. I Married a Witch is a 1942 fantasy romantic comedy film, directed by René Clair, and starring Veronica Lake as a witch whose plan for revenge goes comically awry, with Fredric March as her foil. The film also features Robert Benchley, Susan Hayward and Cecil Kellaway. The screenplay by Robert Pirosh and Marc Connelly and uncredited other writers, including Dalton Trumbo, is based on the novel The Passionate Witch by Thorne Smith, who died before he could finish it; it was completed by Norman H. Matson and published in 1941. 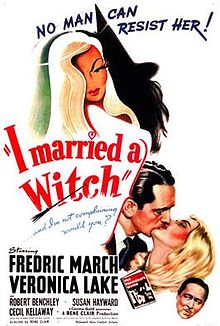 We then watched “On The Rivera“. Summary: The film follows Jack Martin as he is offered a large amount of money to impersonate his look alike, Henri Duran. 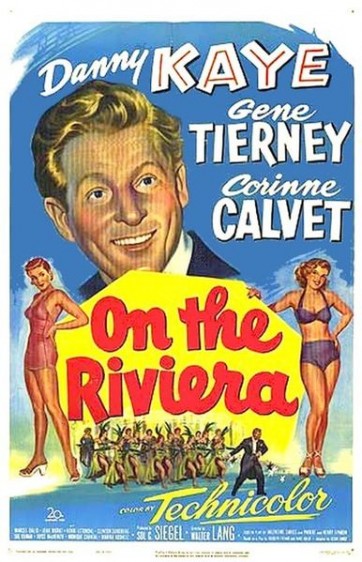 Just an old retired guy trying to finish out my last years on this planet. I lost my best friend and wife in early 2020. I was blessed again by reconnecting with Dr. Mary Côté, a long-time friend. Mary and I got married July 28th, 2021, and are enjoying life together and plan to spend the rest of our lives being a blessing to our friends and family.
View all posts by Paul →
This entry was posted in Food and Wine, Friends, Movies and tagged Dining Out, Friends, Golf, Old Ranch, Wine. Bookmark the permalink.