Great Day To Be Alive!

We worked in the garden and cooked today.  The tomatoes are going overtime while the kitchen is creating delights galore!  We played 15 holes today (we had to go to Taco Tuesday).  James and Linda joined us for the taco activities. We were going to go to the movies but being at home with Sue was mucho better and the movies were much much better.  We watch two movies at home tonight! 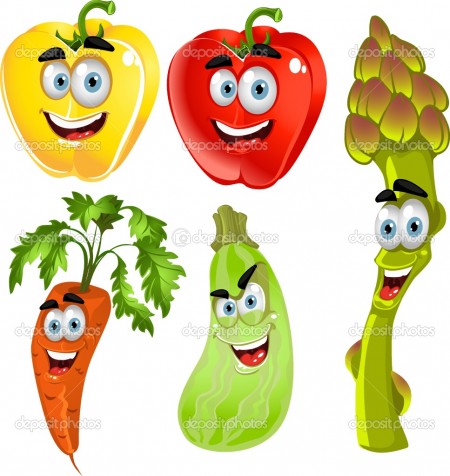 “Dad’s Home” is a Hallmark movie. Ben Landis (Elliott) is shocked when his boss gives him the news that his job as an advertising executive is over because he makes too much money and can be easily replaced by three younger guys for the same amount. He shares the news with his two children, Lindsay (Madison Davenport), age 12, and Dylan (Will Shadley), age 8, who have many questions. Then he fires his live-in housekeeper who he can no longer afford to keep. Now in the role of Mr. Mom, he immediately begins making a mess of everything the kitchen, dropping the kids off at school, managing Dylan’s asthma attack and making cupcakes for the school bake sale.

But Ben keeps at it and soon gets the hang of things and even finds a supporter in Miss Jensen (Sharon Case, “The Young and the Restless”), Dylan’s teacher, with whom there’s an instant attraction. However, when he’s offered a wonderful job at an ad agency in another city, Ben must decide what matters most in life, and what will be the best thing for him and his family. 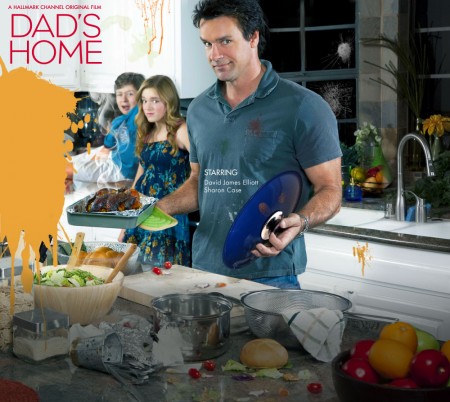 The post-World War II comedy features an early supporting role for Monroe. It is one of the few films Paar made prior to his television career, and the last film appearance by Fay, who had been a popular stage comedian in the 1920’s and revived his career starring in the long-running Broadway comedy Harvey. It was also the last appearance by silent star Leatrice Joy. 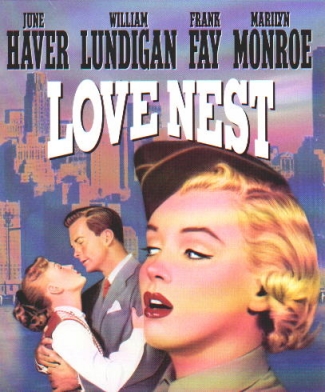 Funny and down-home at the same time... Great movie

Just an old retired guy trying to finish out my last years on this planet loving my best friend and wife, having fun, learning, and passing on helpful things to others.
View all posts by Paul →
This entry was posted in Fun, Movies and tagged Friends, Old Ranch, TV Movies. Bookmark the permalink.
Powered by Maribol IMDB Plugin