Girls Night Out; Our Favorite Day Of The Week!

Fact: October has just one birthstone, but with this dazzling stone, who needs another? October’s birthstone is the Opal, valued by the Ancient Romans as the most priceless of all.  The opal comes in a myriad of striking colors that often seem to swirl together and is a symbol of faithfulness, purity, and hope.

OMG, the rooster crows, and we jump out of bed, hit the showers, jump in the Silver Fox, and race to go to work out.  We must be getting looney in our old age.  Exercise! The poor man’s plastic surgery.

I told Mary, “I only work out because I really, really like donuts.” 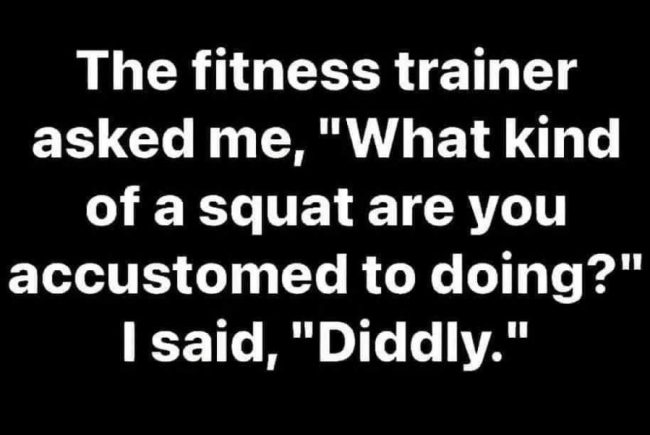 On our way out the door, Scout greets us and is ready to go with us; he is complete with his exercise costume.  He didn’t want anyone to know that he hangs out with complete crazies, so he was incognito. 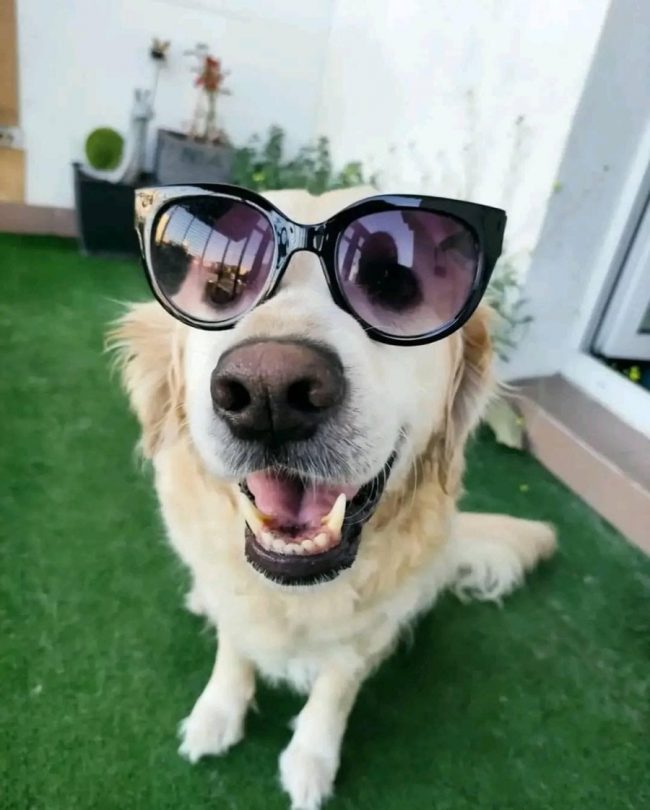 Scout is such a ham!

I ate healthy and exercised today. I better wake up skinny.  The key to eating healthy? Avoid any food that has a TV commercial.

After returning home and resting, we headed to Girls Night Out, where we were honored to have David join us.  We were so happy he was not still in his jammies.   Bob told us his bind date was a knockout, so we hope to see them together again! 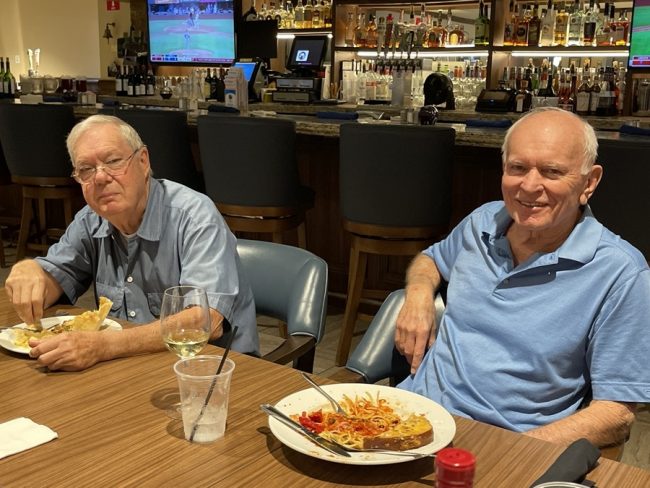 Remember what Bob says, “If it tastes good, it’s trying to kill you.”

Colleen got a free lunch because she made the hotel and auto reservations for our medical excursion this morning.  I still want to know how she got us into the real Motel 6 and what a Yugo automobile is. 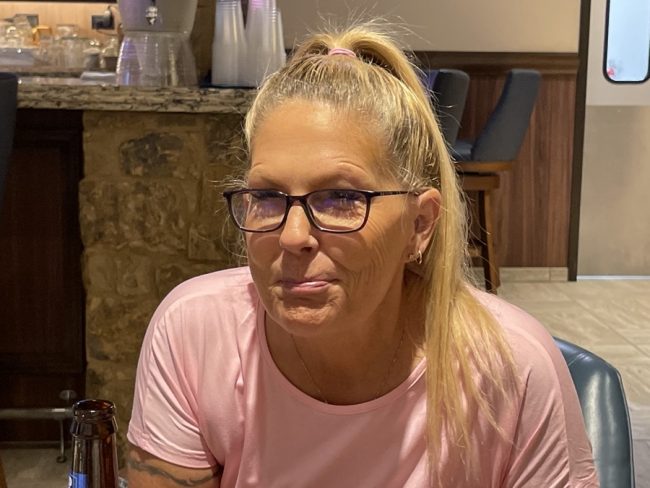 Mary and I just enjoyed one another the whole time.  We had the giggles today.  The lodge had checked cacciatore on the menu, so colleen and I shared it; Mary wins, hands down!  Hers was the best by far! 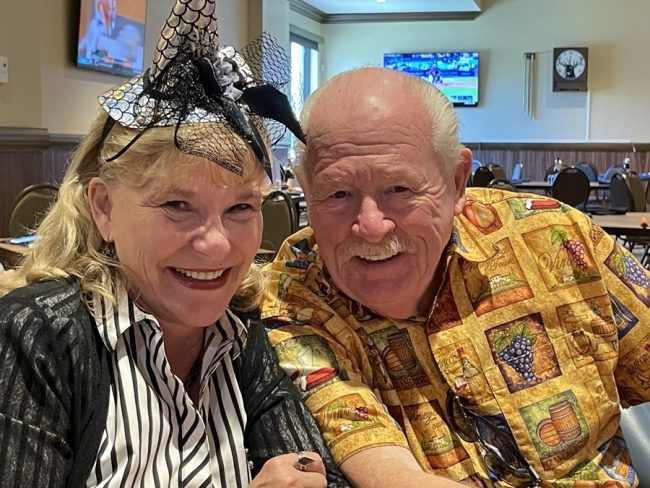 Iris and Will were in great shape; Iris cracks us up with their fantastic memory and quick wit, 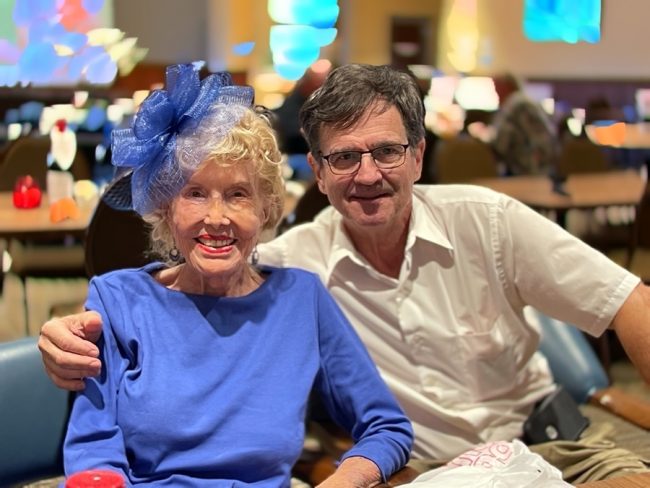 Iris and Will are always a blast!

After lunch, we headed home to meet up with the Spa Doctor, who changed out the electronics in the spa; now, we have a crystal clear display.

Before dinner, we walked the yard to check on progress.  The beds are now complete, and the forms are being laid out for the concrete pathways between the beds. 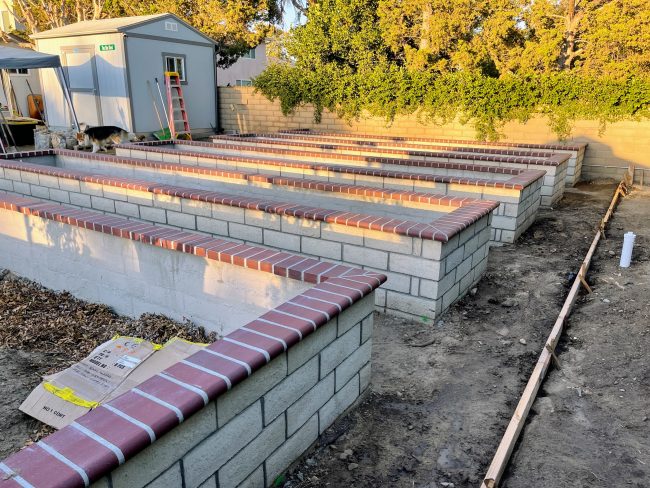 When the beds are filled with good soil and mulched, they will look amazing. 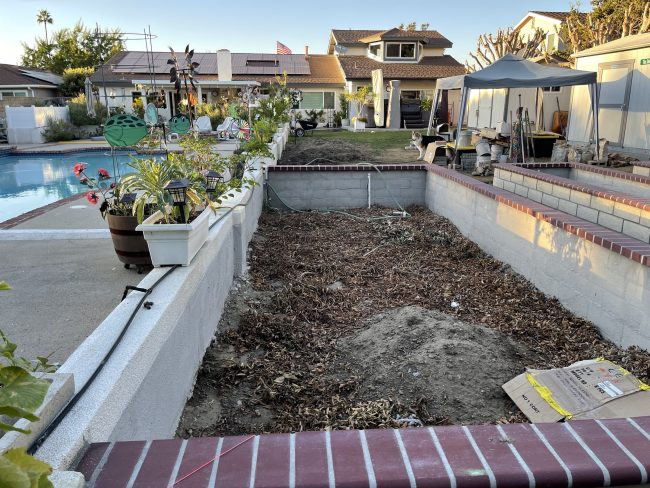 The large bed will be home to corn and melons next year!

We had dinner and got hooked on the new series about the Royals called The Crown. The first season depicts events up to 1955, with Winston Churchill resigning as prime minister and the Queen’s sister Princess Margaret deciding not to marry Peter Townsend. The second season covers the Suez Crisis in 1956, leading to the retirement of Prime Minister Anthony Eden in 1957; the retirement of Prime Minister Harold Macmillan in 1963, following the scandal of the Profumo affair; and the birth of Prince Edward in 1964.

The third season covers 1964 to 1977, beginning with Harold Wilson’s election as prime minister and ending with the Queen’s Silver Jubilee, also covering Edward Heath’s time as prime minister. Camilla Shand is also introduced. The fourth season is set during Margaret Thatcher’s period as prime minister from 1979 to 1990 and also focuses on Lady Diana Spencer. 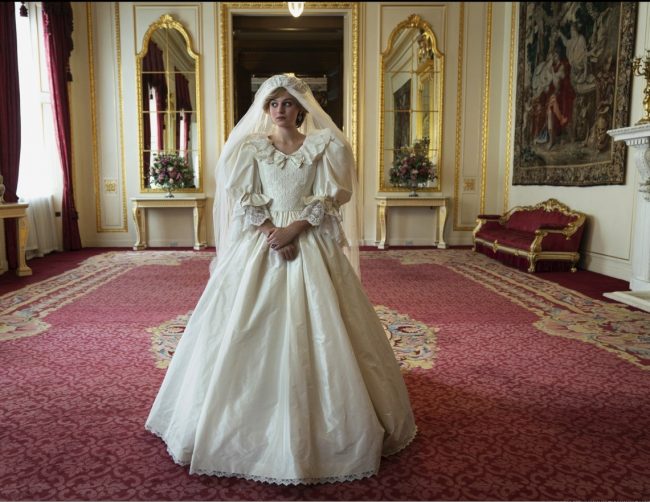 A great series to watch.

We stayed up until 11:15 PM when our eyes began to burn, and we crashed.  Colleen is still on East Coast time and crashed two episodes earlier.

Just an old retired guy trying to finish out my last years on this planet. I lost my best friend and wife in early 2020. I was blessed again by reconnecting with Dr. Mary Côté, a long-time friend. Mary and I got married July 28th, 2021, and are enjoying life together and plan to spend the rest of our lives being a blessing to our friends and family.
View all posts by Paul →
This entry was posted in 2022 Vegetable Garden, Working Around House. Bookmark the permalink.