My boss told me to stop acting like a flamingo, so I had to put my foot down.

Dang, the clouds were crying when we got up!  More like a lite mist, but everything was wet so, what did we do?  We walked Five Miles!  Before we departed, I mentioned to Mary, “Where’s the best place to store your rain? In a cloud bank.”

Off like a thundering herd of turtles, we spun around the corner, leaving no dust…it was too wet for dust.   We scampered up the street toward the summit, an entire 100 feet in elevation about us.  Then down the road toward the boulevard with Scout (alias Five Miles) sniffing every spot he could remember and wondering why it smelled different.  Finally, we got to the last two turns, and we were home again.   Mary took an umbrella, so it was Scout and I that smelled like “wet dog.”

Q: What do you call it when it rains chickens and ducks?
A: Foul (fowl) weather.

I snapped a quick picture of our Halloween flag, and it looks pretty good, considering the lighting is terrible! 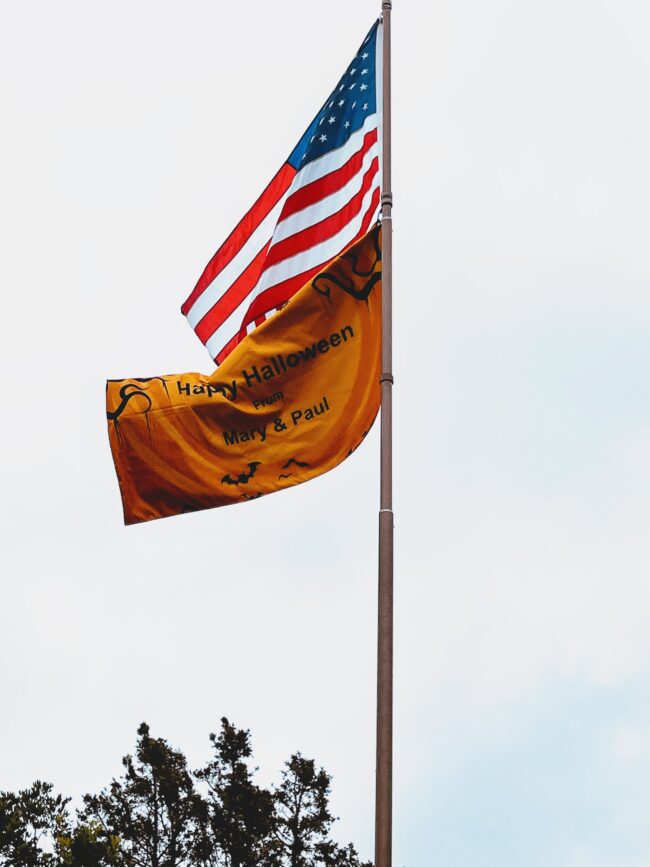 Wet but still waving in the breeze!

Mary is off to work, leaving Colleen and me un-supervised.  Instead of getting in trouble, Colleen departed to visit Trader Joe’s and bring back four cases of two-buck-chuck!  While she was gone, I diddled around in the office, straightening things up.  While working on the decorations page, I found an article about pumpkins!

Did You Know? The cans we see in the store showing pumpkins are not the same as the contents.

Canned pumpkin is pumpkin, but it’s not the type of pumpkin you likely imagine when you pluck a few cans off the shelf for your next pumpkin bread baking session. We’ve all believed our precious cans of pumpkin puree come from magical fields of orange gourds that bask in the sun until they’re ripe for the picking. And to be fair to our culinary imaginations, the cans often show illustrations of the classic jack-o’-lantern pumpkins, also known as field pumpkins. 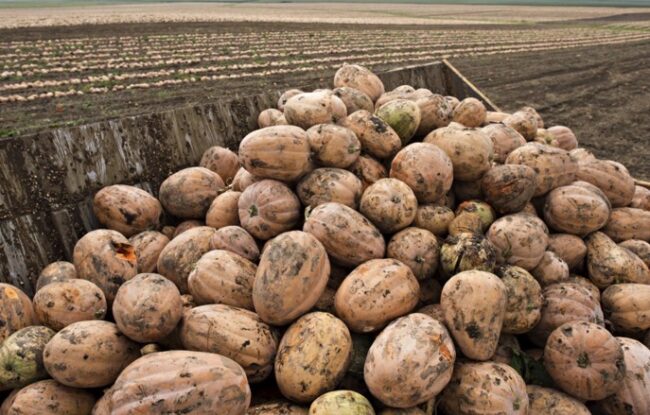 Ugly but they taste smashing!

At 11:00 AM, Colleen and I jumped in the Silver Fox and headed to Irvine to go to Joe’s favorite sushi restaurant, “Tommy’s.”  We had a fantastic lunch, and we teased Colleen the entire time; it was her first time with sushi!

Did You Know!  Research shows 25% eat sushi 2~3 times a month, 30% once a month, 30% less than that, and only 5% eat more than once a week. Sushi is probably still the most popular Japanese food in America, but it’s just one of many in Japan! 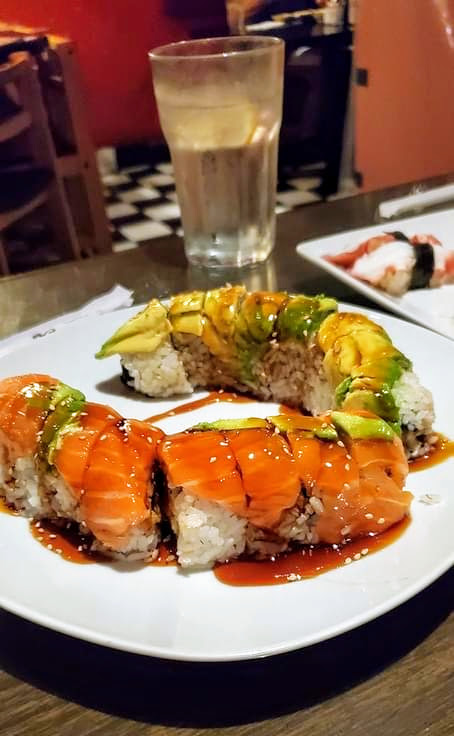 An interesting name for a Japanese restaurant; it sounds more like a hamburger joint! 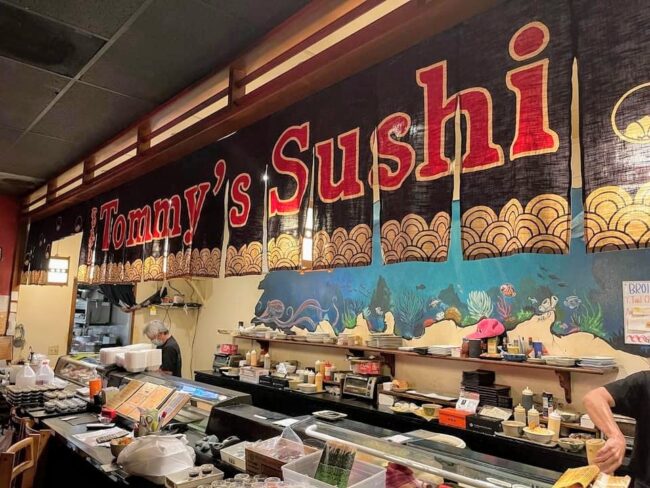 We headed home and awaiting Mary’s arrival. Good thing we did, and she was in the dumps today! Mary warmed up some leftovers, and we decided to visit Jan since she is just two miles away.

Being an eye doctor, I thought sure Mary would know the answer to my simple question but she did not! I said, “What do ghosts wear when their eyesight gets blurred? Spooktacles.” 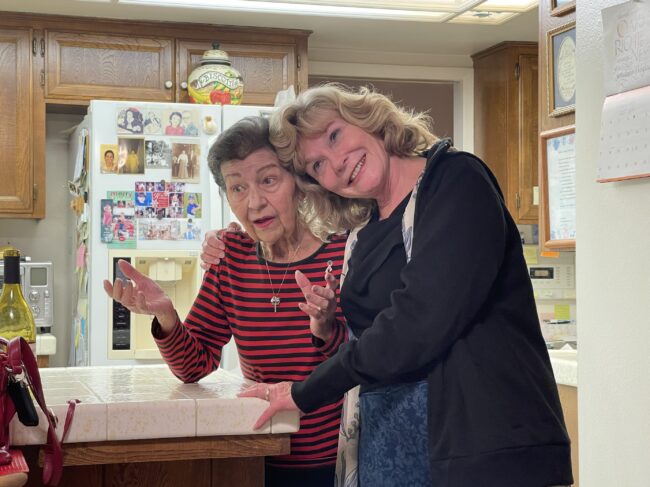 Off to Jan’s fort cheering up and a glass of wine!

We departed a little after 9:00 PM, headed home, and tried to watch a movie; massive failure as we were all tired!  On the way home Colleen remarked that it was getting cold and of course I replied with, “What can you catch from a vampire in winter? Frostbite.” 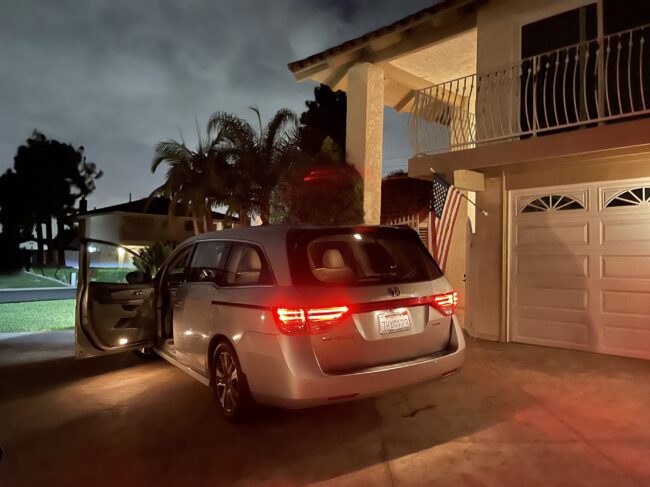 We are heading home!

Tomorrow is a busy day as Colleen is going to youth sports games and we are going to a musical with the Zaitz and Vicky and Ed.

Just an old retired guy trying to finish out my last years on this planet. I lost my best friend and wife in early 2020. I was blessed again by reconnecting with Dr. Mary Côté, a long-time friend. Mary and I got married July 28th, 2021, and are enjoying life together and plan to spend the rest of our lives being a blessing to our friends and family.
View all posts by Paul →
This entry was posted in Dining Out, Family, Friends, Walking. Bookmark the permalink.