Since it is Monday, you get to hear another of my favorite songs! The theme song from Moulin Rouge.  I found the lyrics daunting.

Moulin Rouge is a 1952 British drama film directed by John Huston, produced by John and James Woolf for their Romulus Films company, and released by United Artists. The film is set in Paris in the late 19th century, following artist Henri de Toulouse-Lautrec in the city’s bohemian subculture in and around the burlesque palace of the Moulin Rouge. The screenplay is by Huston, based on the 1950 novel by Pierre La Mure. The cinematography was by Oswald Morris. This film was screened at the 14th Venice International Film Festival, where it won the Silver Lion.

Mary went off to work today, leaving Colleen and I alone; oh oh, this could be not good.  However, Colleen went to get her nails done, and I finished the party website on Saturday.

We went to Cerritos and assisted Irene in getting a new computer!  The Apple store was crowded, but we had made reservations, so we got right in. 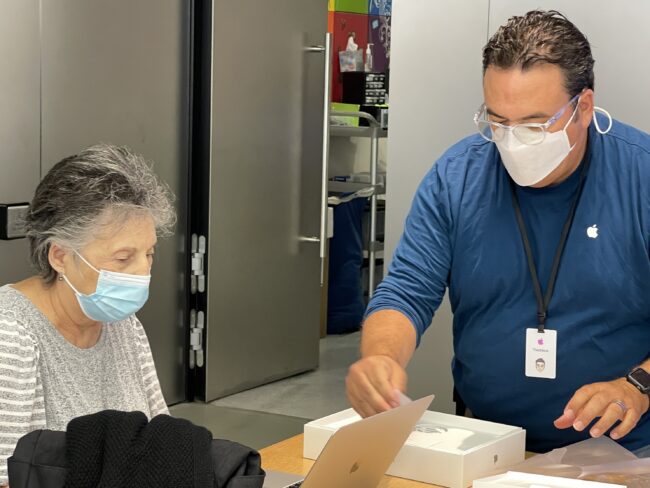 Irene gets the macine powered up by the Apple technician!

On the way, Mary called and was only working half-day, so we hatched a plan to get the computer and meet Miss Mary at The Fish Company.  It worked; the four of us had lunch. 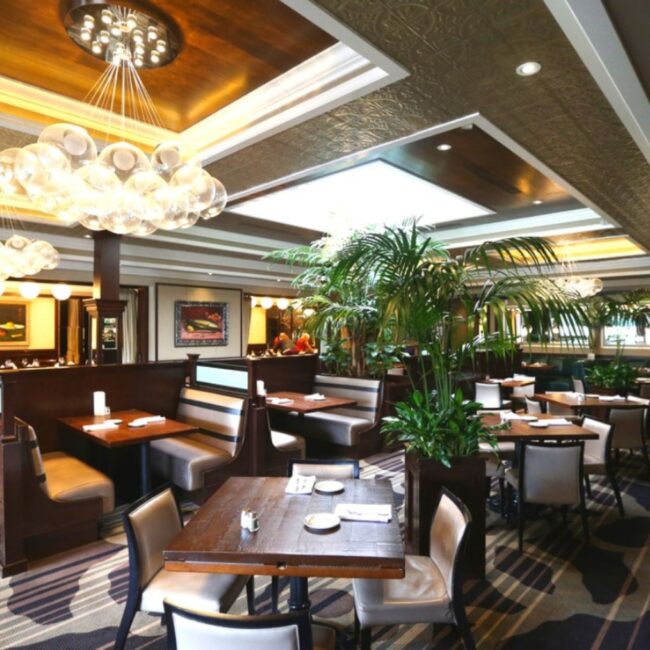 We had a great seat and enjoyed our meals!

Colleen drove the Silver Fox, took some oysters to Vicky, and then dropped off Irene at her home in Long Beach.  Dr. Mary and I took Precious and went by Diane’s delivering clam chowder to her and David.

We decided to batten down the hatches for some reason since the weather forecast said it would rain later on in the week.    We called Jeff and visited him across the street. We had a good visit and then headed back home. 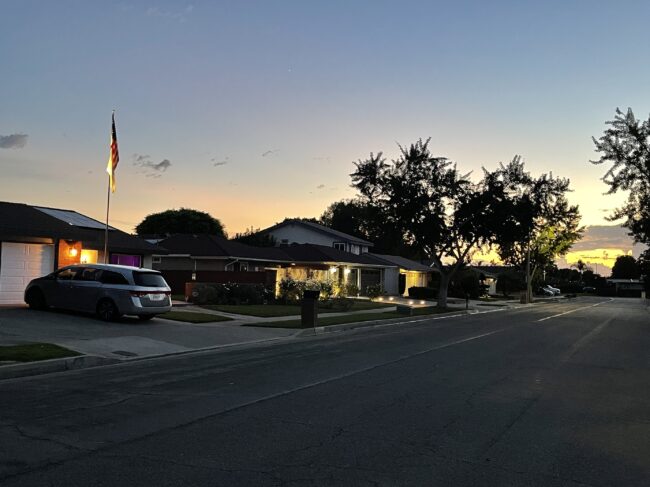 It started raining within an hour of us getting home.  Mary decided to walk in the rain and  I caught a quick picture of Dr. Marry doing her famous “water avoidance dance”.  Graceful is one word that should not be used!

…and she did not spill anything from the packages!

Within a few minutes, we heard a “boom”; here comes the rain and lightning! We all got home at the same time.

We took a load of videos, and here is one of interest!

Well, the weatherman was wrong again.  It came up a ferocious storm scaring poor Scout half to death.  He barked and howled at the lightning and thunder but to no avail, it kept on coming.  We sat on the patio and watched the display. It was raining cats and dogs, and I fell in a poodle.  I did ask Colleen and Mary, “Why don’t sheep shrink when it rains?”

We finally crashed, thinking that sitting in a tub of water in a lightning storm would not be a wise thing to do!

At 2:00 AM, I heard the rain coming down in buckets, and we had almost 1.5 inches of rain in the middle of the night!  It was raining harder than a cow pissing on a flat rock. By 5:00 AM, it was all gone!

Good night all and to all a good night!

Just an old retired guy trying to finish out my last years on this planet. I lost my best friend and wife in early 2020. I was blessed again by reconnecting with Dr. Mary Côté, a long-time friend. Mary and I got married July 28th, 2021, and are enjoying life together and plan to spend the rest of our lives being a blessing to our friends and family.
View all posts by Paul →
This entry was posted in Friends, Working Around House. Bookmark the permalink.