The DMV Battle Was Waged!

Scout keeps barking every time there is someone at the door. I don’t know why; it’s seldom for him.

I met Mary early as we have errands to run.  We took Scout, The Wonder Dog, for a walk.  I was curious why he tries to get the mailman, and I found out because Garfield told me.

We called Colleen and chatted with her for a while before heading out to do errands.

What errands do you say? Well, in the list to get was: battery for the dynamo flashlight, bearing grease for the Radio Compass/Tacan/VOR,  bird food for the cuckoo in the cuckoo clock, a box of sparks for spark plugs, bubbles for spirit levels, crocodile Milk, and last but not least, horizontal tent pegs.

Today was DMV day as I needed a replacement license, and Mary is going to get the Real ID. Well, I hit the computer, and for an hour, I got the run-around; I was so exasperated I was ready to throw the computer out the window.  When I looked in my wallet for my credit card, I found my darned license—what a relief. However, Mary still needed a DMV trip.

Mary put all her stuff together, and we made an online appointment.  Well, that was amazing.  As we drove down the street, we could see her moving up in the line on the iPhone.  By the time we got to the Westminister DMV, she had walked right in.  I have used Westminister for thirty years, and they are always pretty good. 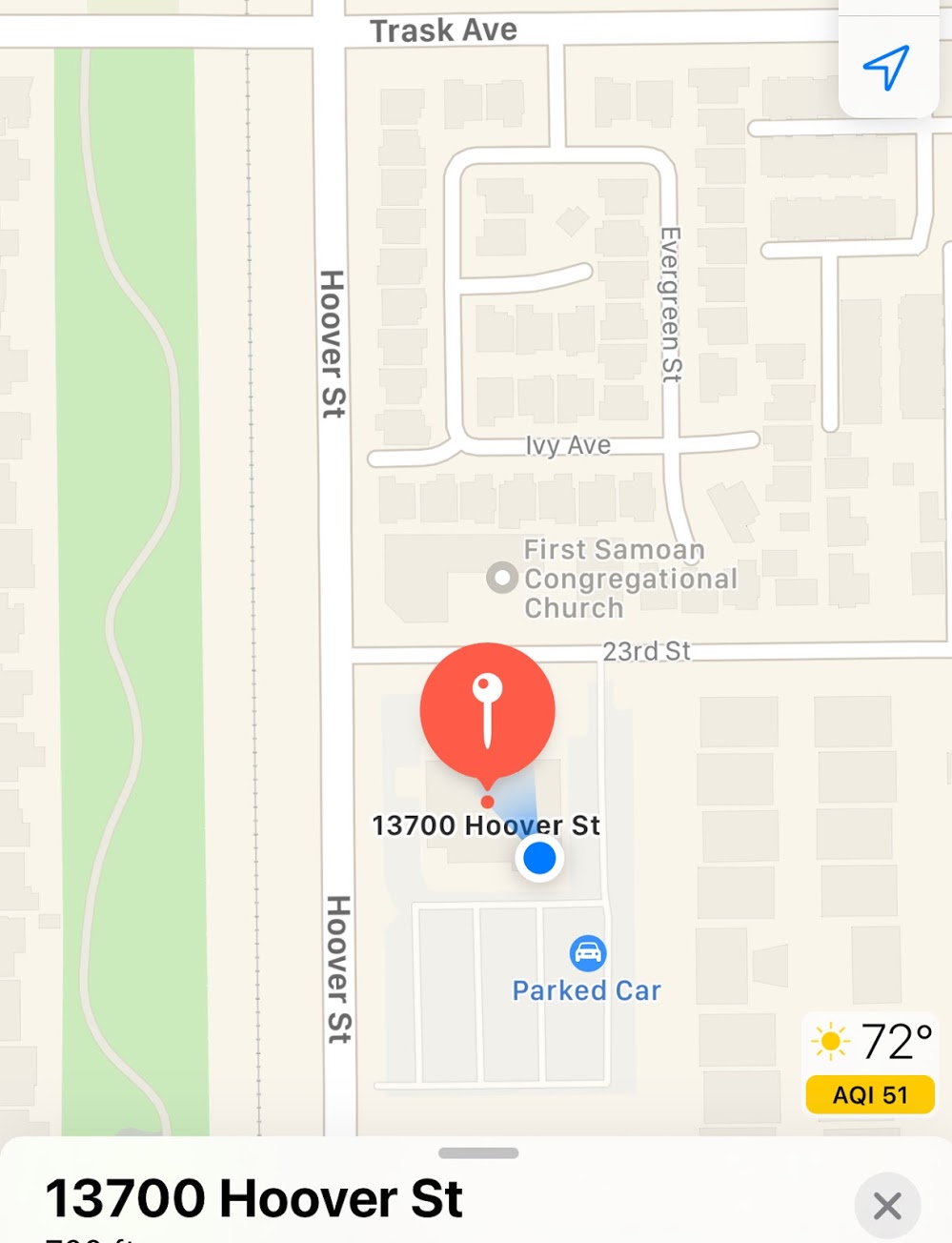 After an hour inside waiting in lines, I knew she would be fit to be tied, so I made reservations at the Club. I told Mary, “Some sea mammals sleep with half their brain in a deep sleep and the other half wide awake.  This was developed as an evolutionary mechanism for survival, but biologists have documented a similar mechanism in workers at the DMV”.

We had a much-needed glass of wine and shared our salad and tacos.  Finally, we were back to normal.  I always say a balanced diet is a taco in both hands. 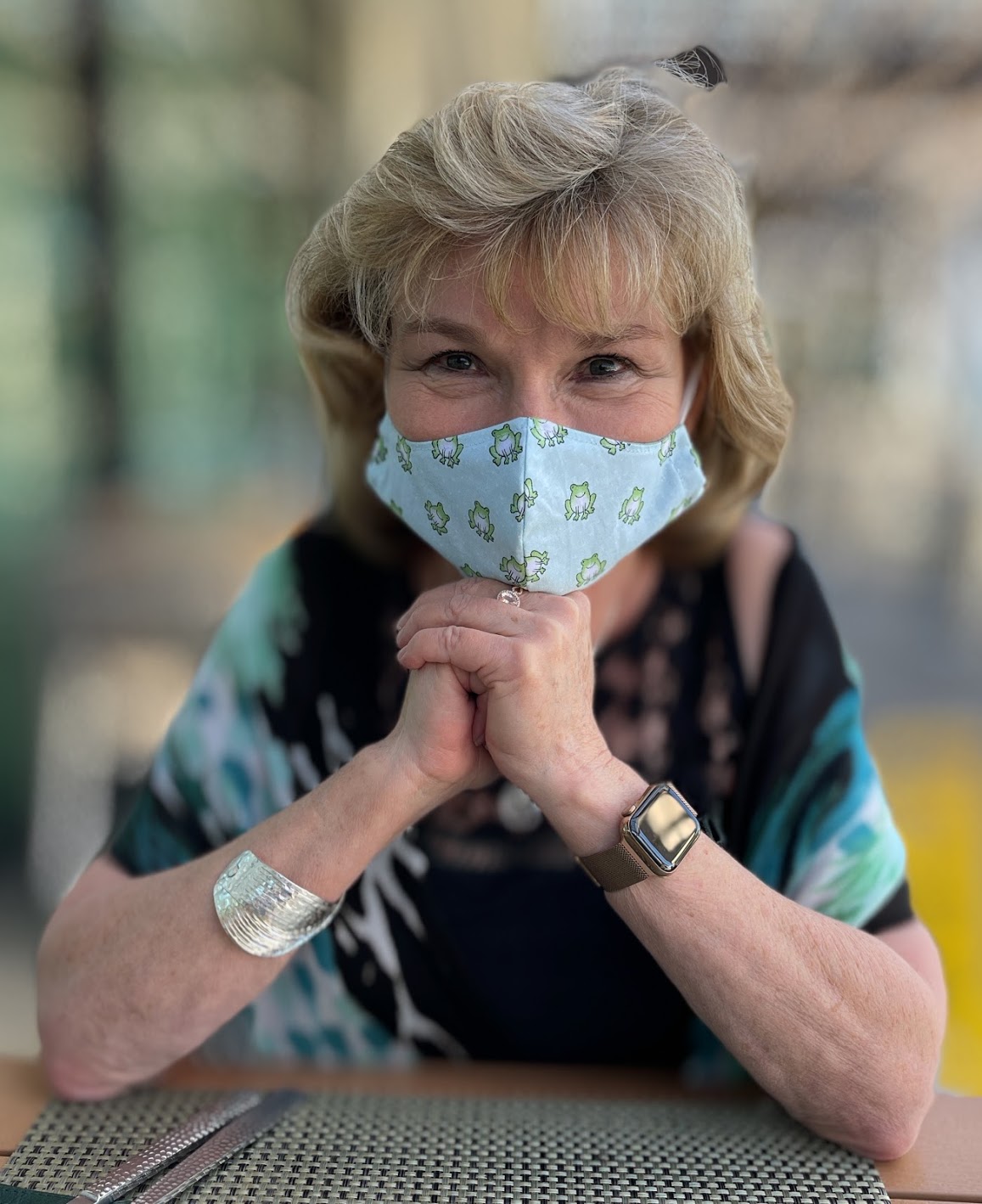 Ready for a glass of wine and a meal!

Mary asked me if I had the Wookie steak taco?  Then she said, “I heard it’s a little Chewie!” 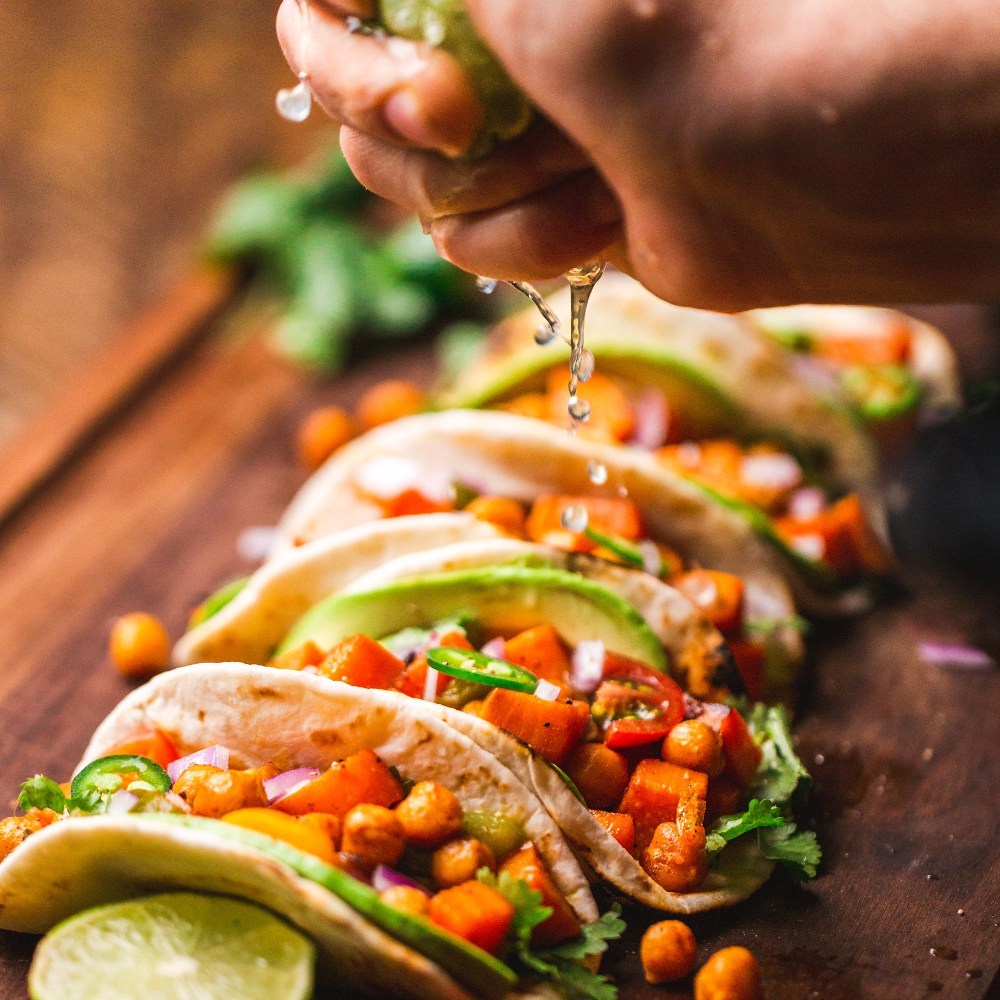 From there, we returned to Mary’s, and she gathered her goodies to renew her passport.   We went to Walgreen’s and got her picture taken.  Then to the Post Office in Tustin to drop everything so it could be mailed to Austin, Texas, the passport processing center. 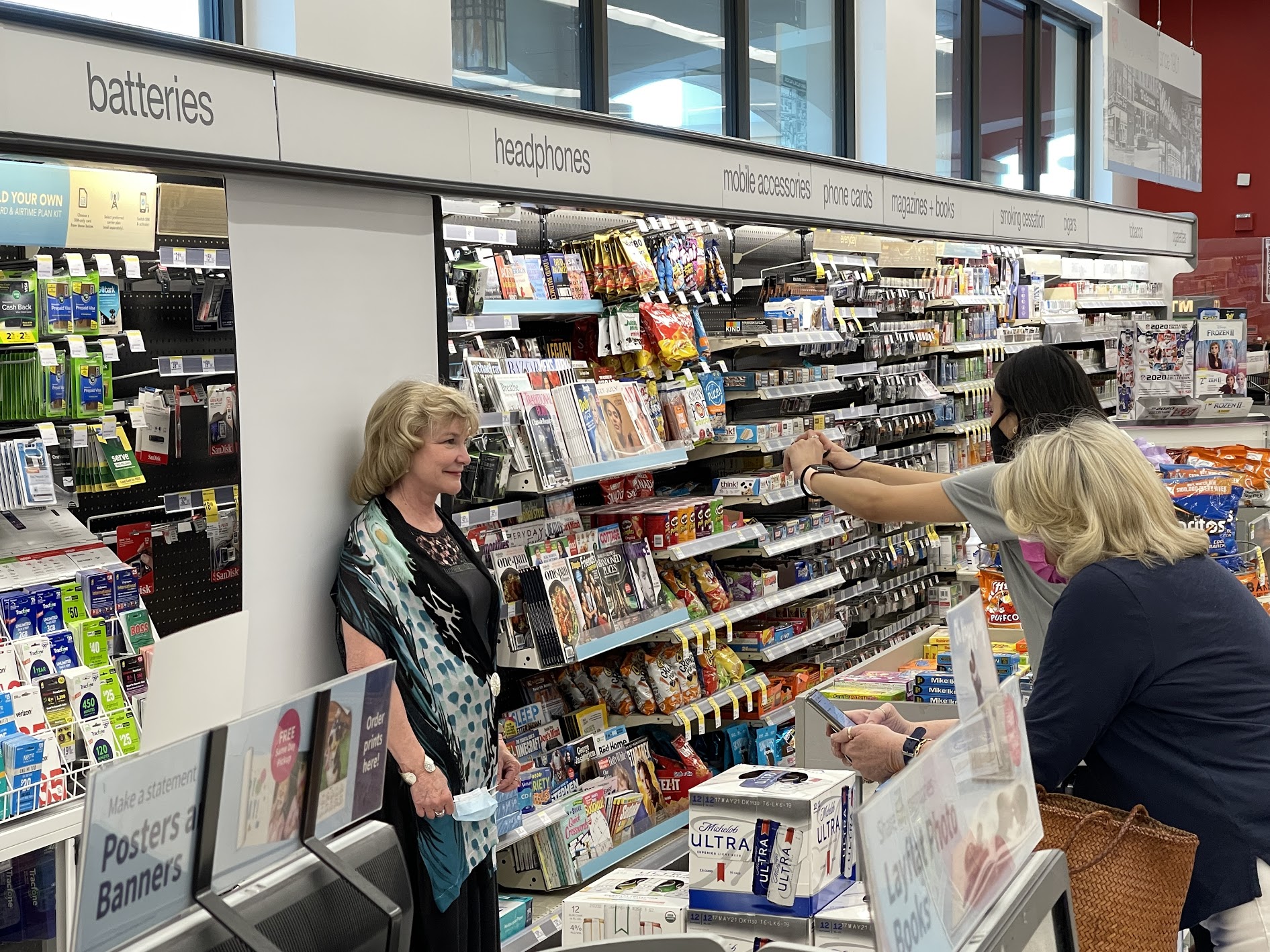 Mary gets her mug shot!

It was 5:00 PM, and we made a beeline for the Santa Ana Elks, where I had to vote.  We met Bob Z. there and had a drink with him also meeting up with Bill Capps. 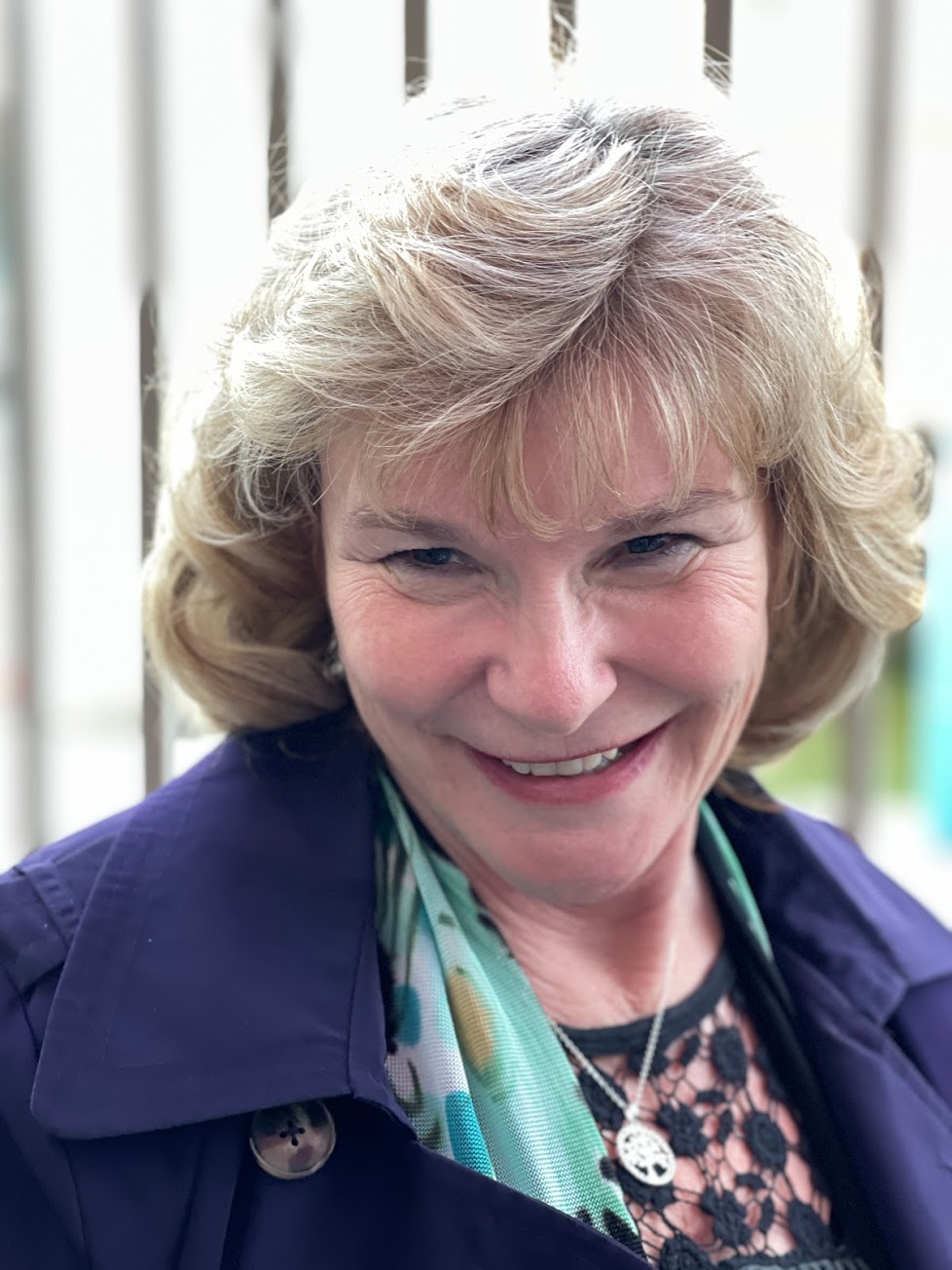 Mary will become an Elk in about four weeks! 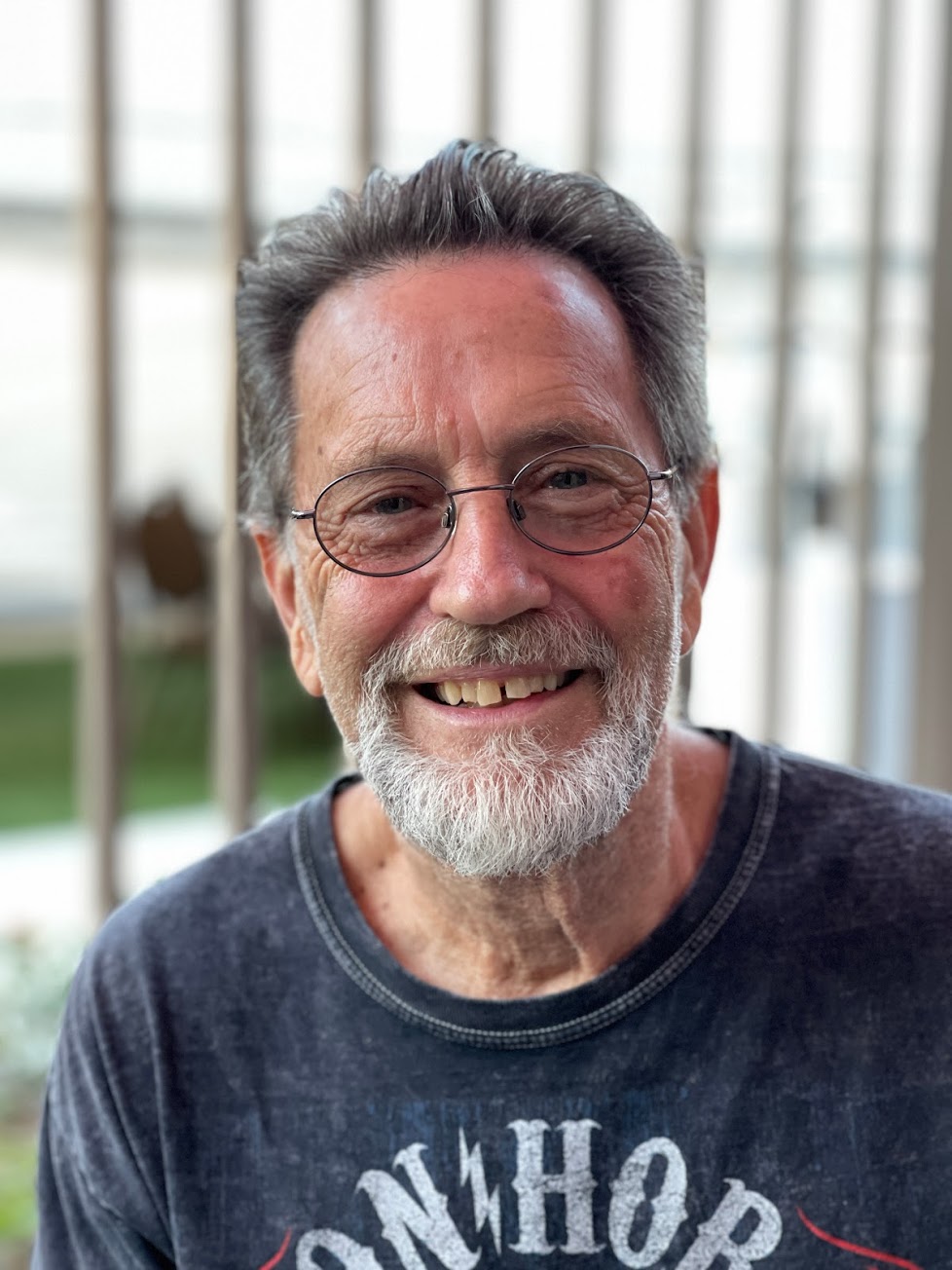 Bob is not an Elk; he just looks like one… No, he is an Elk of good standing!

Returning home, we had Mac & Cheese and Mary’s Meatloaf; life is good.  We watched TV for a while, and by 9:00 PM, we were done.  Mary crashed, and I headed home.  I didn’t crash, but I did have a close call driving home.