Sailing Sailing Over The Bounding Main (Catalina Day One)

Some years after the flood, Noah wanted to sail again. Unfortunately, he didn’t remember where he arked.

We had an hour before we needed to drop of Scout so we stopped by Jan’s and brought breakfast/lunch!  We surprised her! 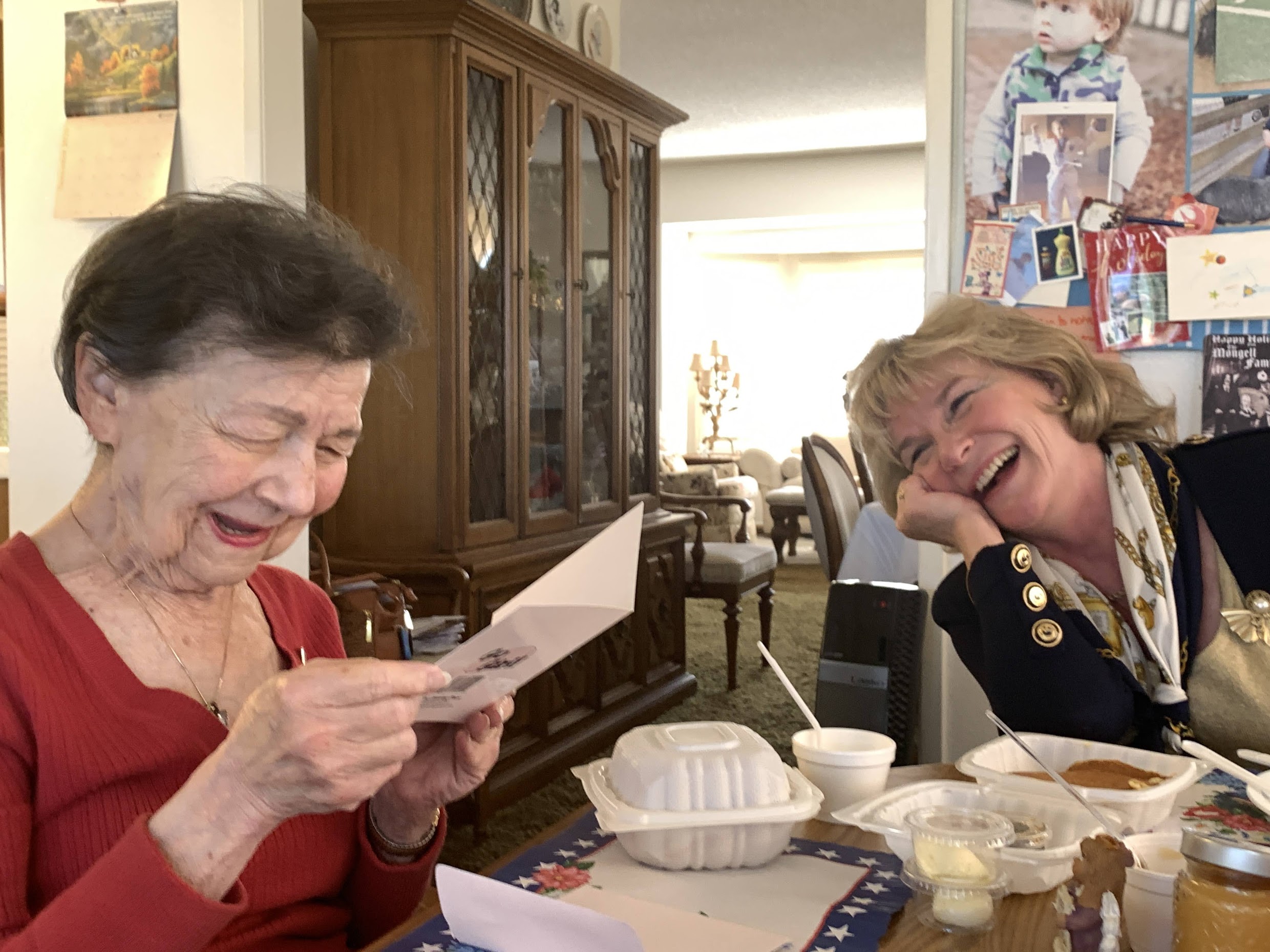 We ten headed for Long Beach via Old Ranch for a little pre-trip celebration!  Mary got a Scout report while we were waiting.  We have to talk to that boy! 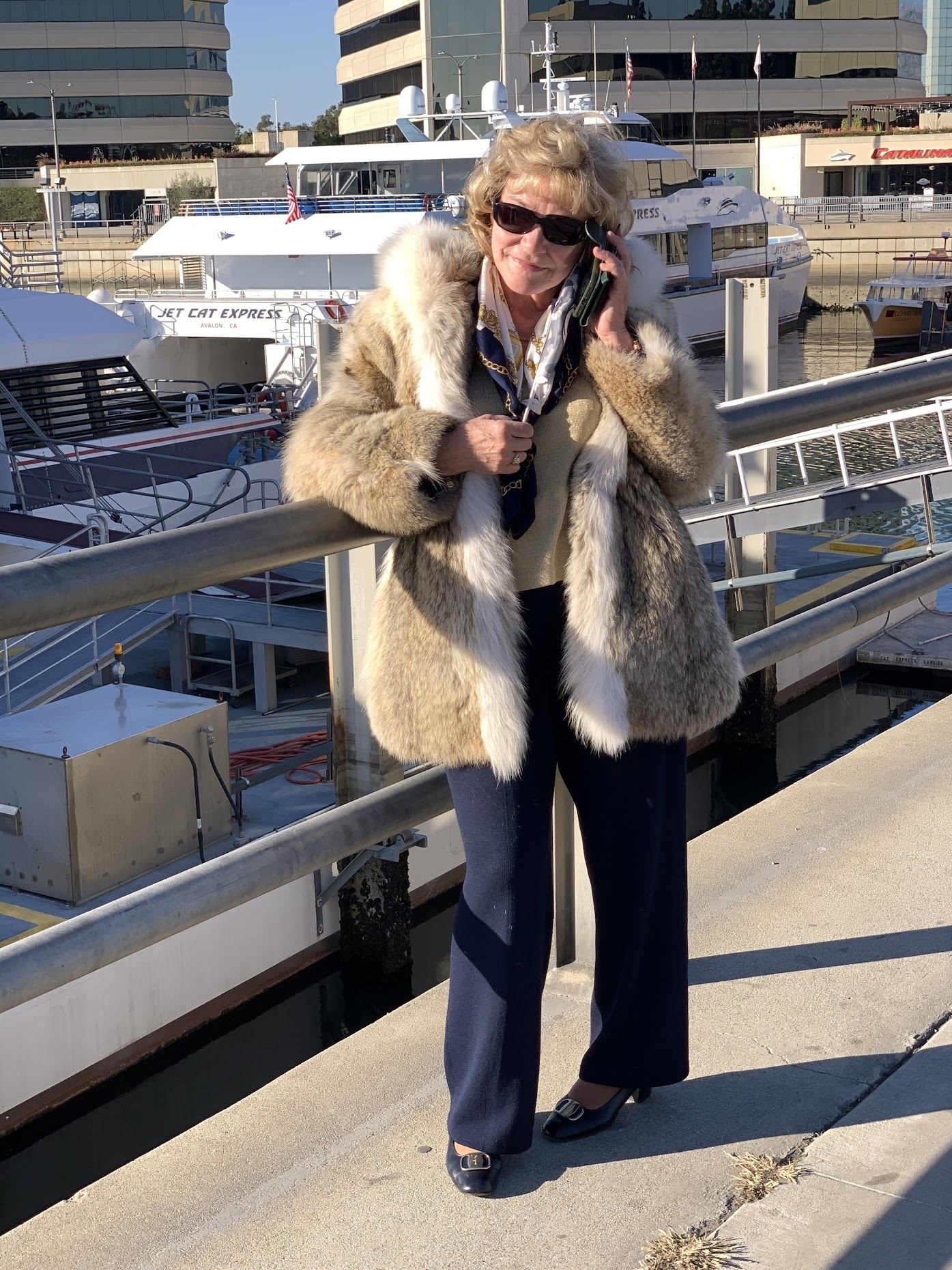 We are off to Catalina for a couple of days!  To fill our bucket list, we are staying at the Wrigley Mansion in the Grand Suite.  If you plan to do something, do it right!

We dropped off Scout at Becky’s before heading to Long Beach.  However, we did stop for a glass of wine at Old Ranch since the restaurants were closed in Long Beach.  We chugged down a chardonnay and then headed for the Catalina Express Terminal.

I dropped off Mary so she could move all the bags while I parked the car.  OK, maybe she watched the bag and waited for me to move them.

The ship departed right on schedule, and the sailing was as smooth as glass.

Mary reminded me of when I performed my first pole dance, and I remember her tucking money into my belt.  I also remember it was three pennies and a wooden nickel.  I never told her that the wooden nickel gave e a splinter. 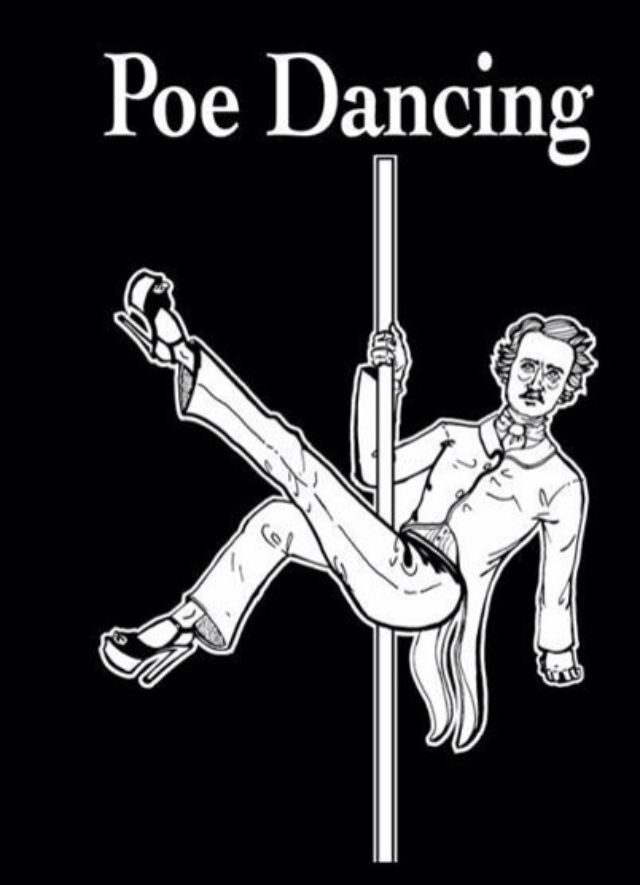 She asked for an encore, and of course, I agreed.  I felt better this time as Mary dropped in a whole quarter, two washers, a bobby-pin, and a paper-clip.  Two guests on the ship saw my plight and gave me two dollars for my effort. At that rate, I would have to dance 5.6 days for eight hours each day to collect enough money for my passage.  I don’t think I will give up my day job right away! 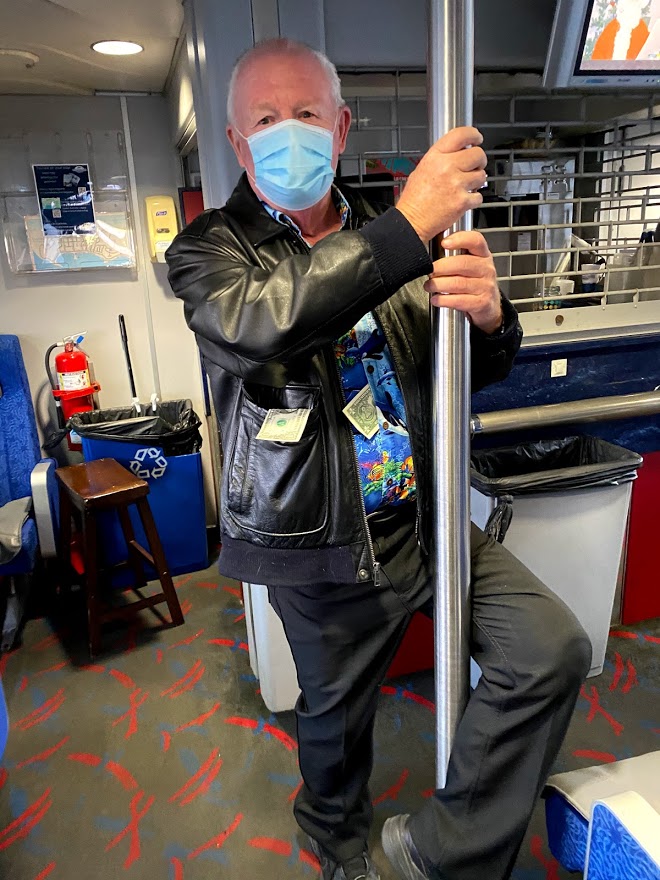 We spotted the casino, so we knew we were not entering Honolulu Harbor by mistake. 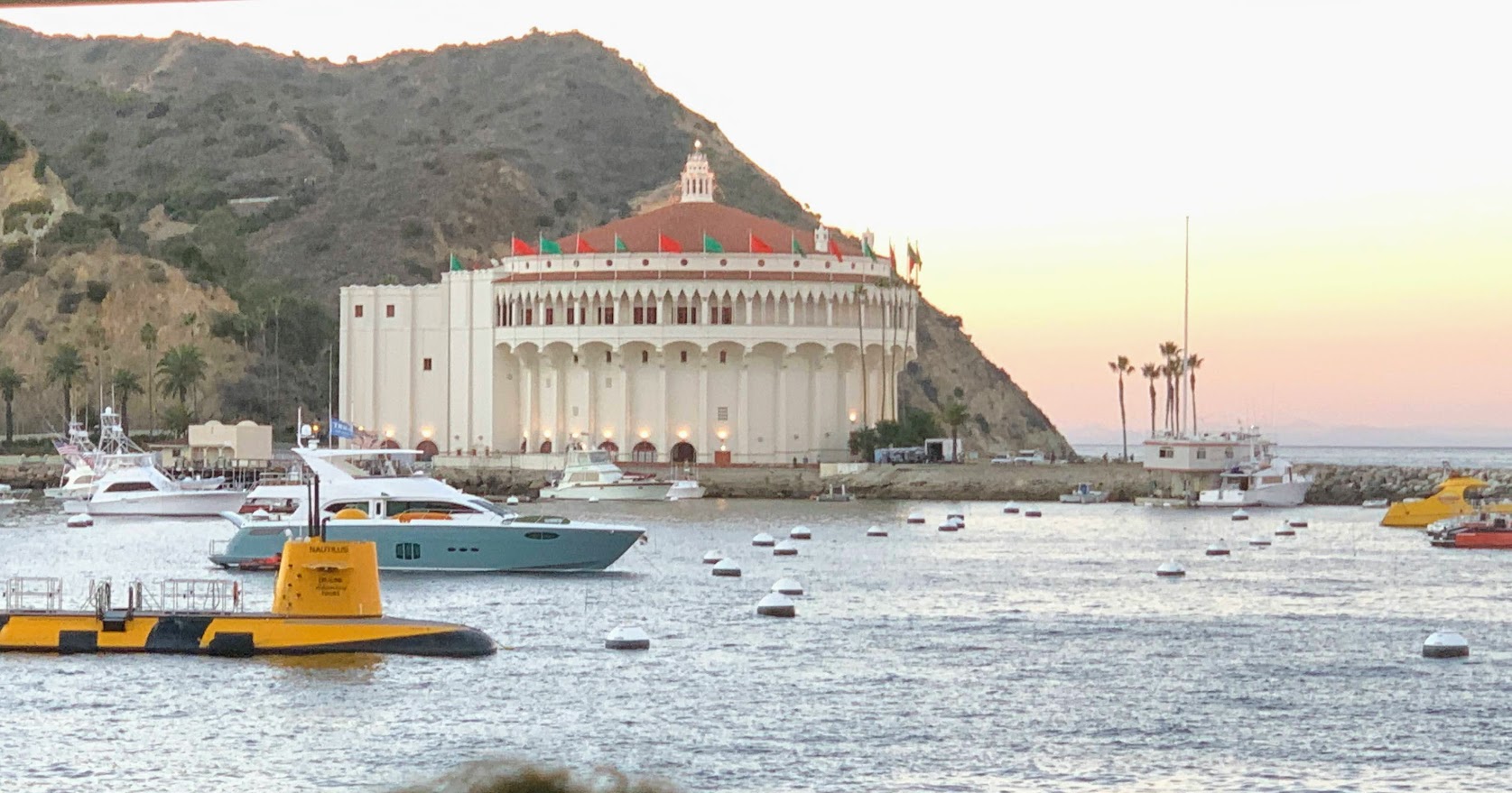 The casino was magnificent.

The sun was beginning to set, and we were lucky as the hotel sent a limo for us, and Shaun took all the bags.  We are on our way to the hotel now. 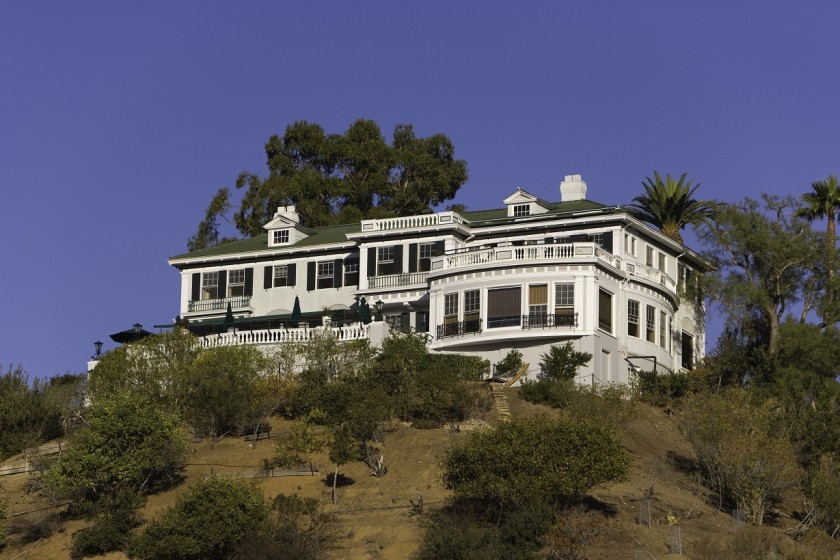 The mansion is perched on Mount Ada, named after his wife.

Did You Know? The house was built in 1919–1921 as a summer retreat for the Wrigleys of Chicago, who owned 99% of Santa Catalina Island, one of the Channel Islands of California. It was designed in the Georgian Colonial Revival style by architect Zachary Taylor Davis, who had also designed Wrigley Field in Chicago and would return to design Wrigley Field (Los Angeles) in 1925. The Wrigleys used it together until 1932 when Mr. Wrigley died.

Mrs. Wrigley then visited the house until 1947, when she retired to the Wrigley Mansion in Pasadena, California. In its heyday, the Wrigleys entertained Presidents Calvin Coolidge and Warren Harding, and the Prince of Wales at the house.

In the 1970s, it was donated to the University of Southern California, and it was used as a conference center.

It was listed on the National Register of Historic Places listings in Los Angeles County, California, in 1985. 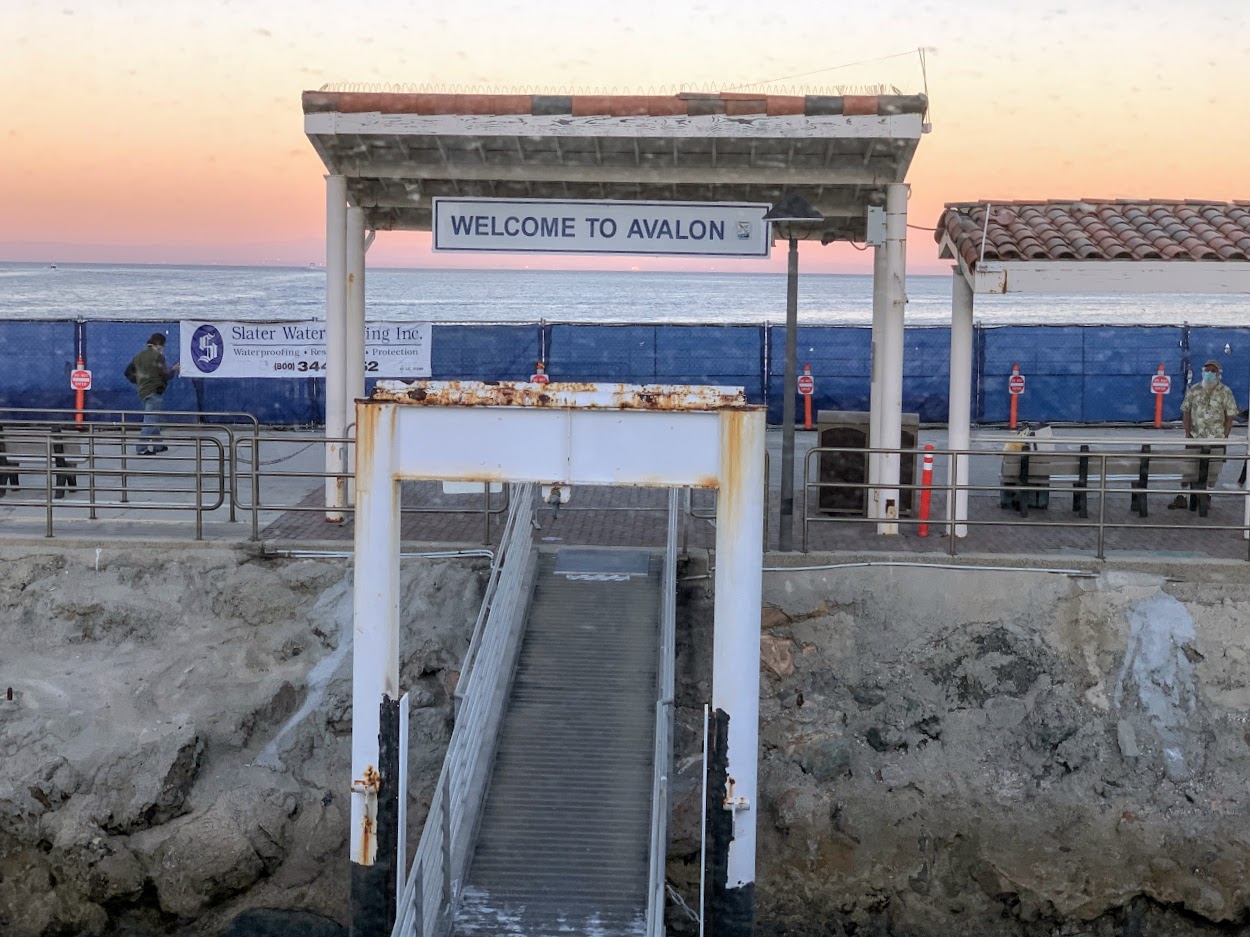 The mansion was amazing.  It has seven guest rooms, and we had the “Grand Suite,” which was Mr. Wrigley’s bedroom.   Mary looked so natural going into the building with her fur coat. 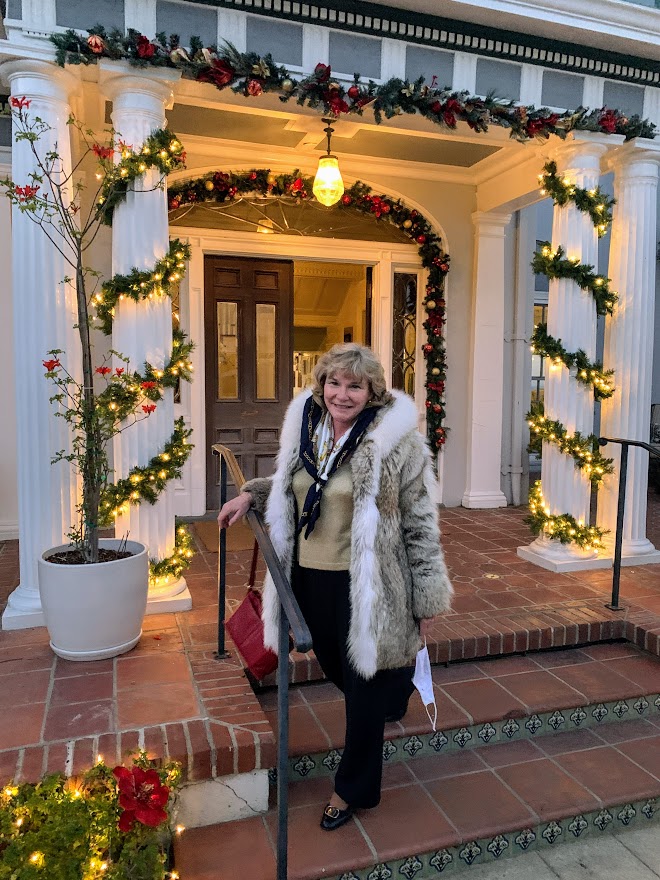 We have arrived at the mansion.

We fired up the fireplace, pun intended.  It took a few minutes, and the chill was gone. 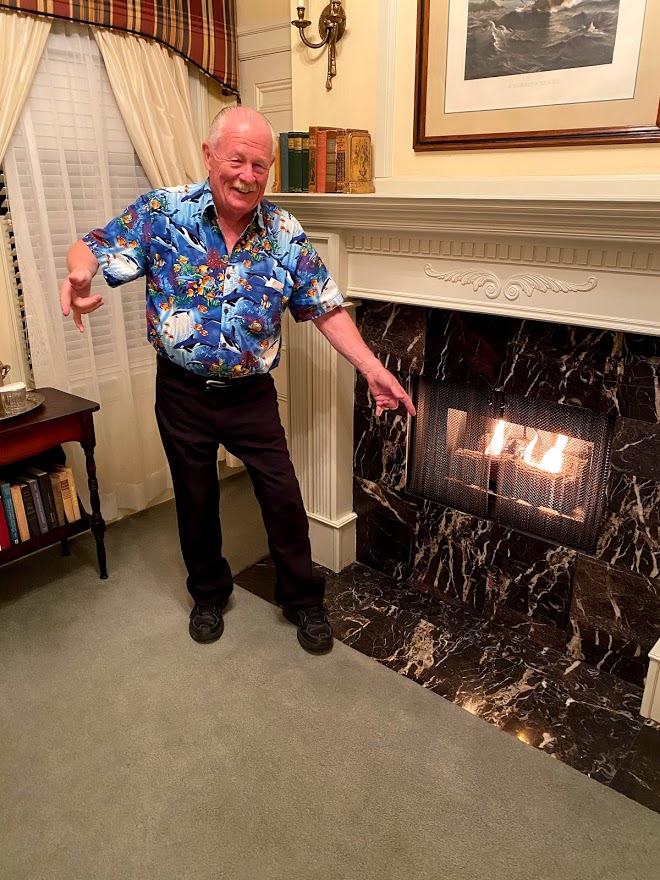 The room was cozy and warm.

We walked around the mansion and to get the lay of the land.  Our living room had its own balcony, and the view was spectacular. 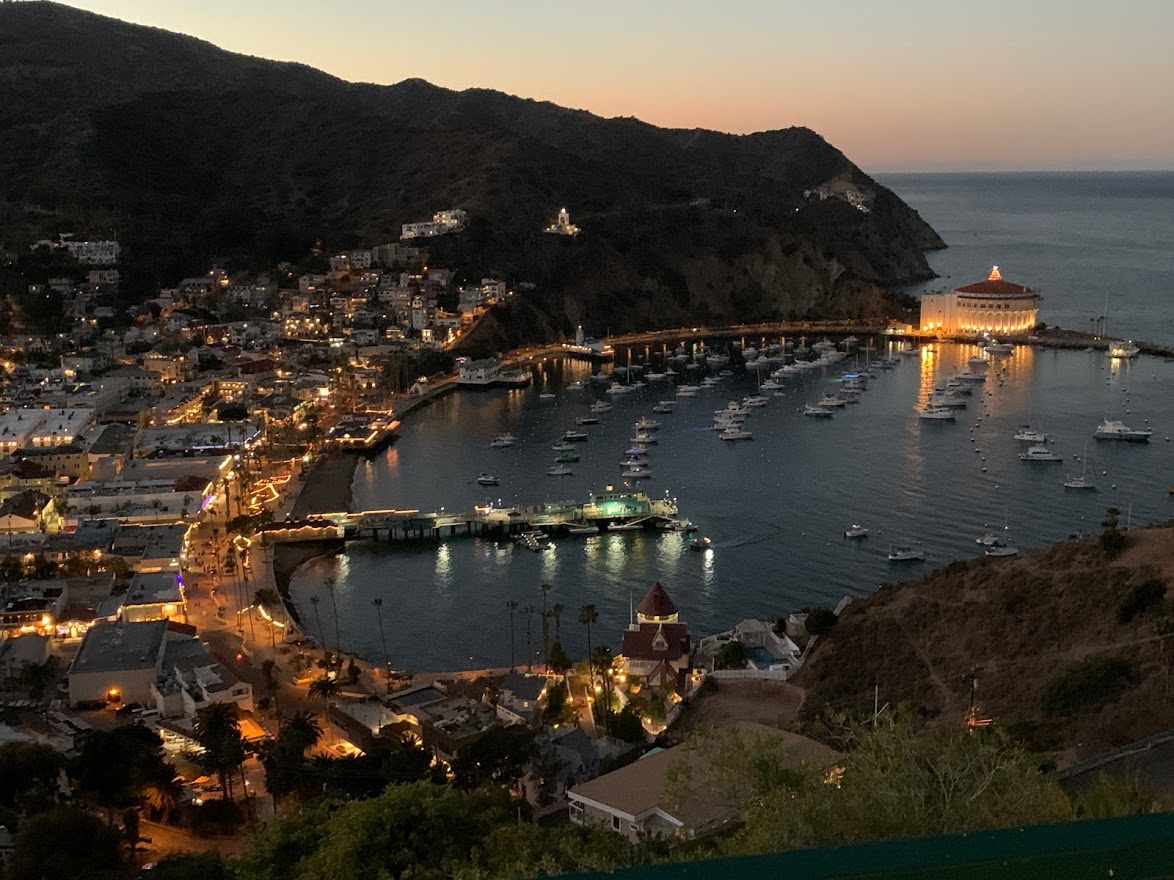 The view from our balcony was magnificent.

We ordered from Steve’s Steakhouse, and Shaun picked up our meal and delivered it to us.  We enjoyed a bottle of wine, and the supply was unlimited.  Mary got the rack of lamb with artichokes plus a steak.  Fortunately, I saved from potato chips for my meal earlier, and I  did not let her see the bag. 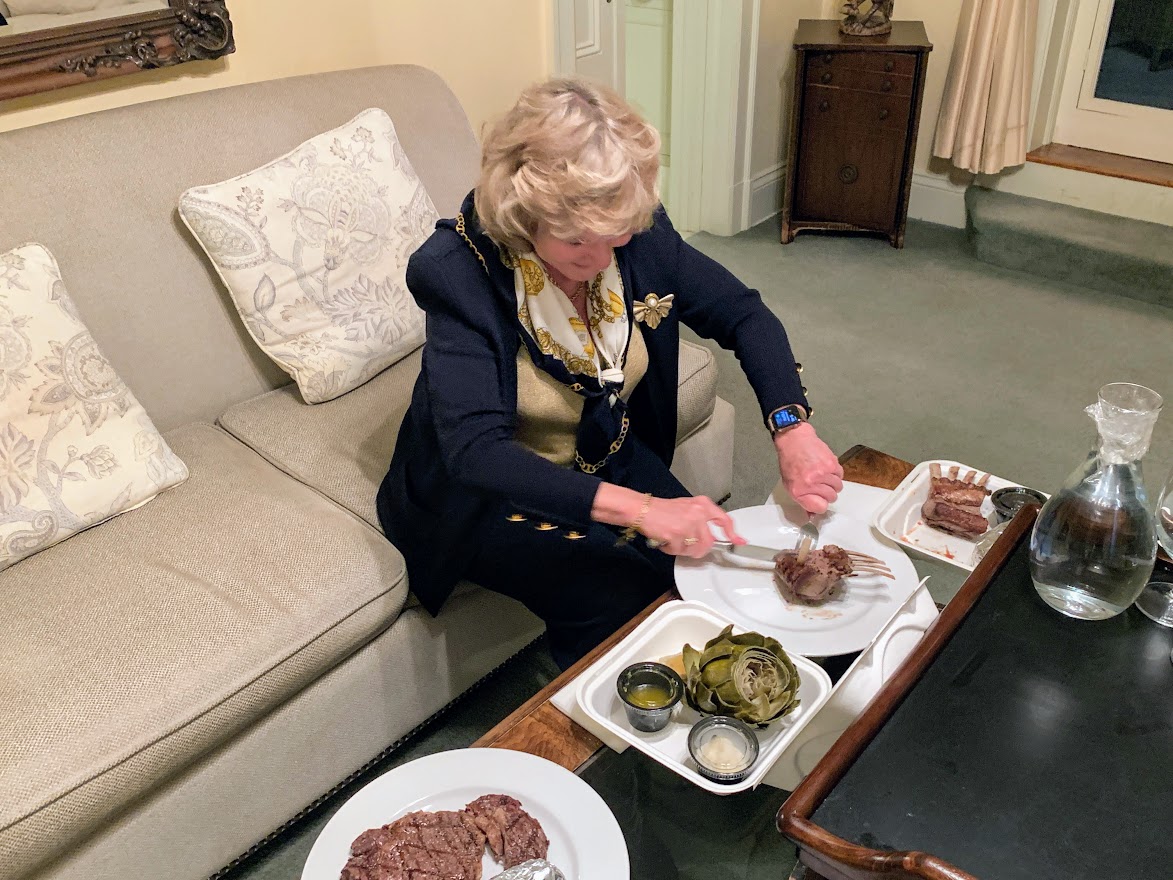 We watched some TV before crashing as tomorrow we are going zip lining at 10:00 AM.

Did You Know?  Wrigley’s fortune was not made by gum but by souring soap and baking powder. He gave away two pieces of gum with every can of baking powder!

Just an old retired guy trying to finish out my last years on this planet loving my best friend and wife, having fun, learning, and passing on helpful things to others.
View all posts by Paul →
This entry was posted in Adventures, Dining Out, Just Us. Bookmark the permalink.
Powered by Maribol IMDB Plugin