Saturday Was A Blur Of Activity

What did the Buffalo say to his little boy when he dropped him off at school? Bison.

It was a busy day starting with me visiting Mary and then heading to her friend’s house to get a rug and flip the mattress.  Oh, the romantic things we do.  Mary, like myself, has many older friends who we have, over the years, cared for and gone out of our way to assist.  I like that a lot.

Sp, the Silver Fox, parked behind Precious, and that way, Mary could back the truck and as we plan to haul a good-sized throw run from Irmy’s to Mary’s place. 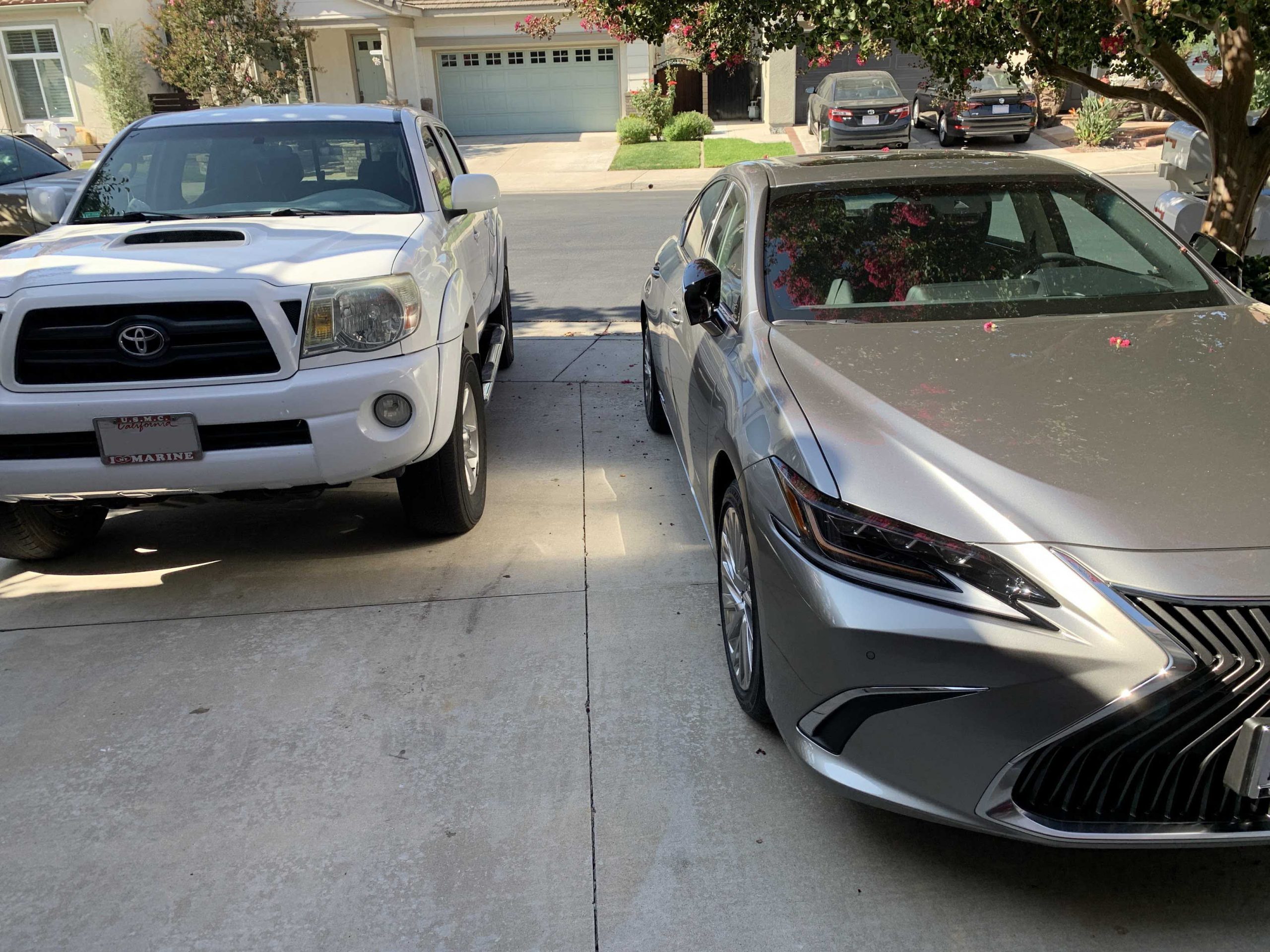 Mary’s truck met “The Silver Fox” this morning. The Silver Fox spotted Precious in the garage and got all bashful.

Irmy is 93 and needed some help, and Mary offered to assist; I provided the muscles. While we were there, we flipped her mattress and remade the bed.  Last time I flipped my mattress, I had to call Zachary to assist.  We visited Irmy, and of course, Mary got to practice her German.  Ich genieße Marys Gesellschaft sehr und wir arbeiten gut als Team zusammen! 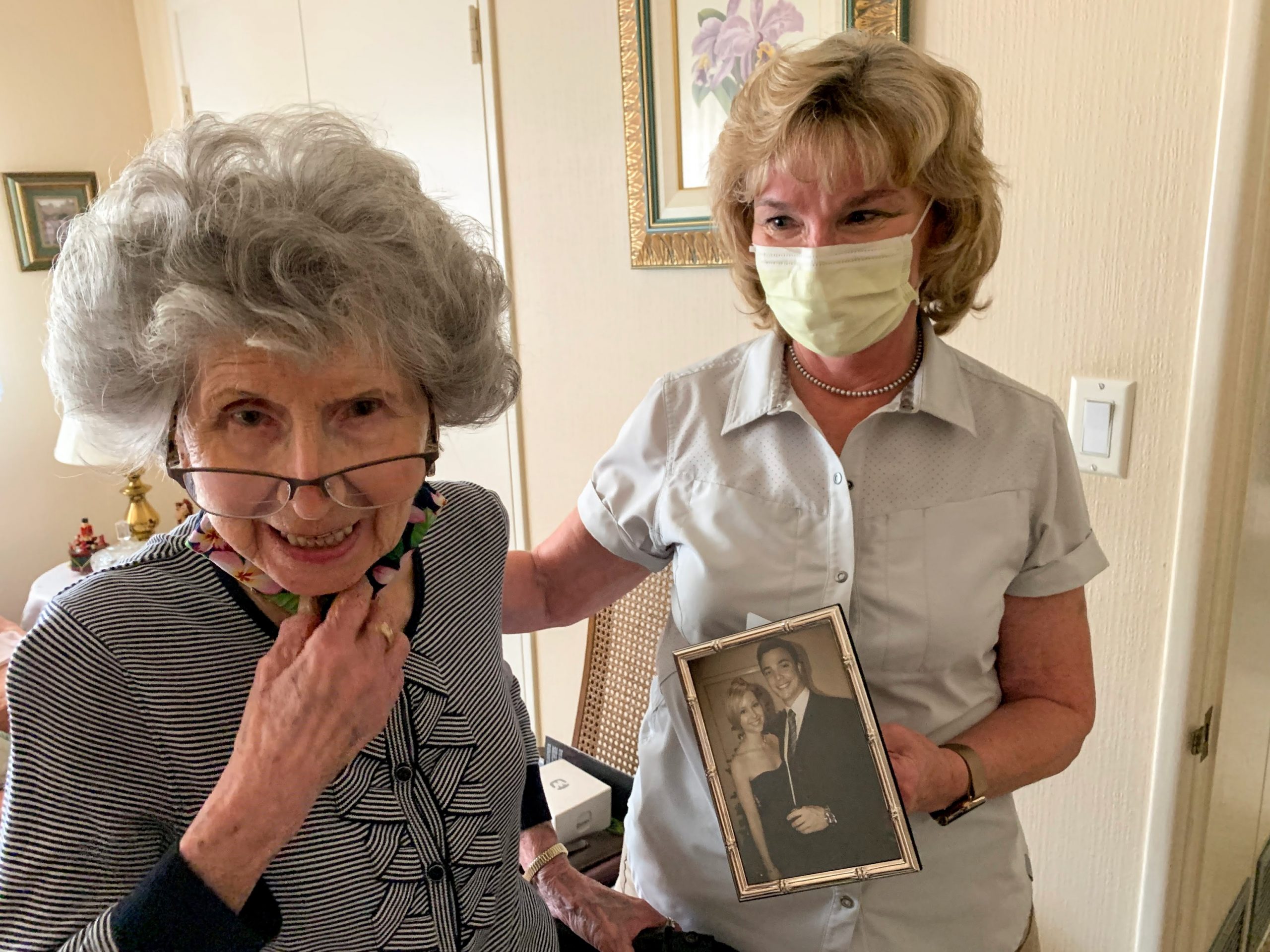 Mary’s sone, David, who Irmy took care of many years ago, got some new pictures, and Mary looked through them.  After the work was done, we all sat at the table and had some German breakfast cake and a nice cup of coffee. It was a good visit, and I have a new friend! 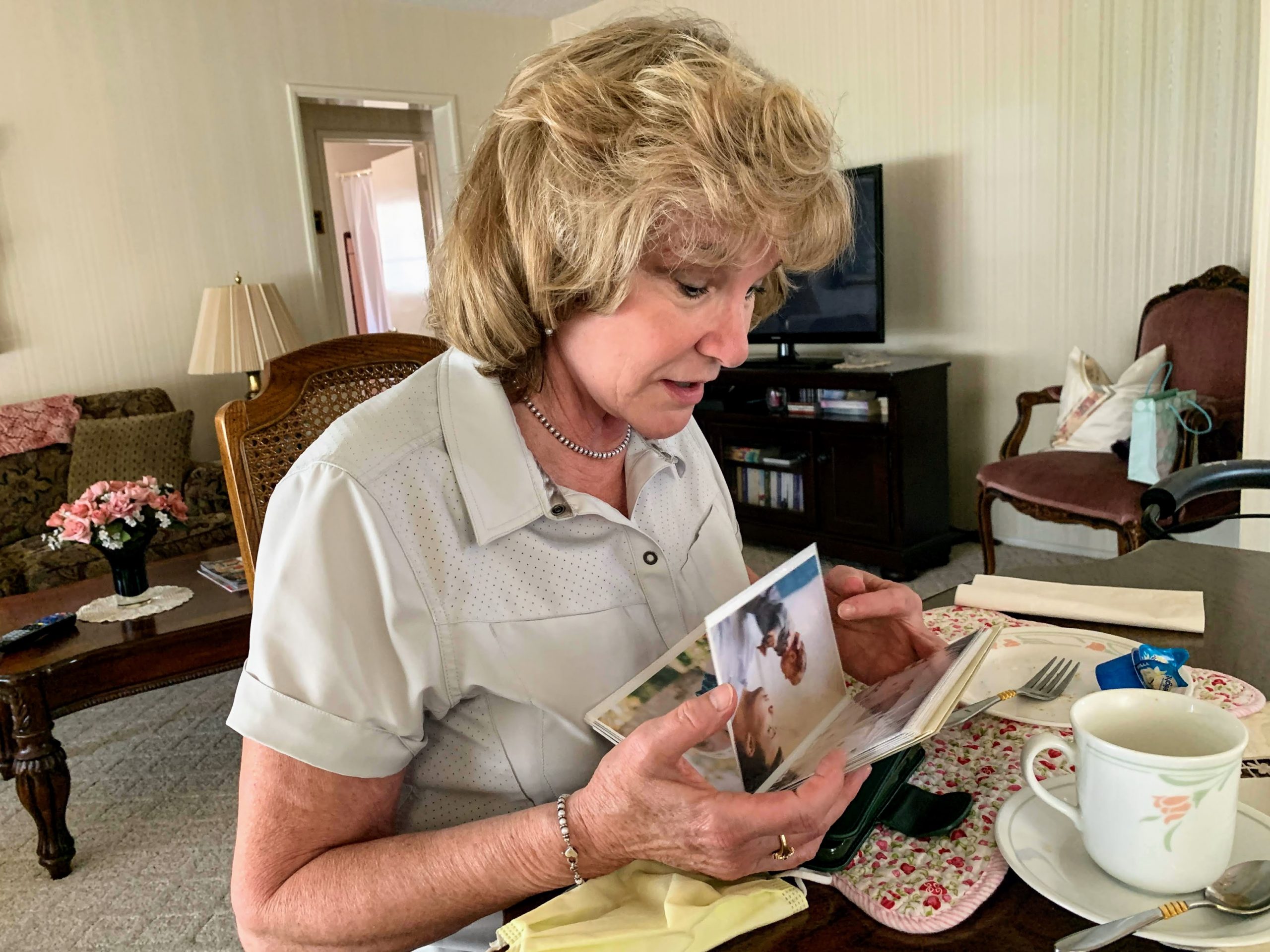 Mary goes through some recent photos of the kids and grandkids.

We returned to Mary’s house and put the truck in the garage. We will move the rug into the house later.  We made a mad dash for the Silver Fox and immediately headed to the local fast food joint, so we could bribe Jan into teaching us some new steps.  Curly fries are the secret. 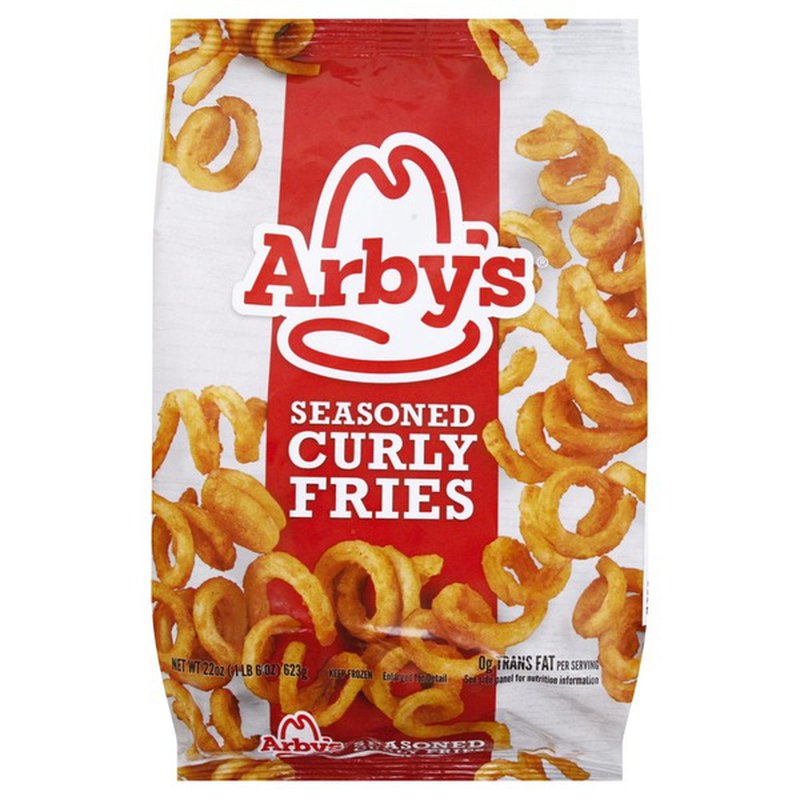 The secret to Jan’s heart!

Then we headed to Jan’s house and spent the afternoon there getting a refresher on the waltz.  We found out our ChaCha is just fine.  We waltzed and laughed and waltzed some more.

Jan has a dance studio above her three-car garage, and it was perfect this afternoon! 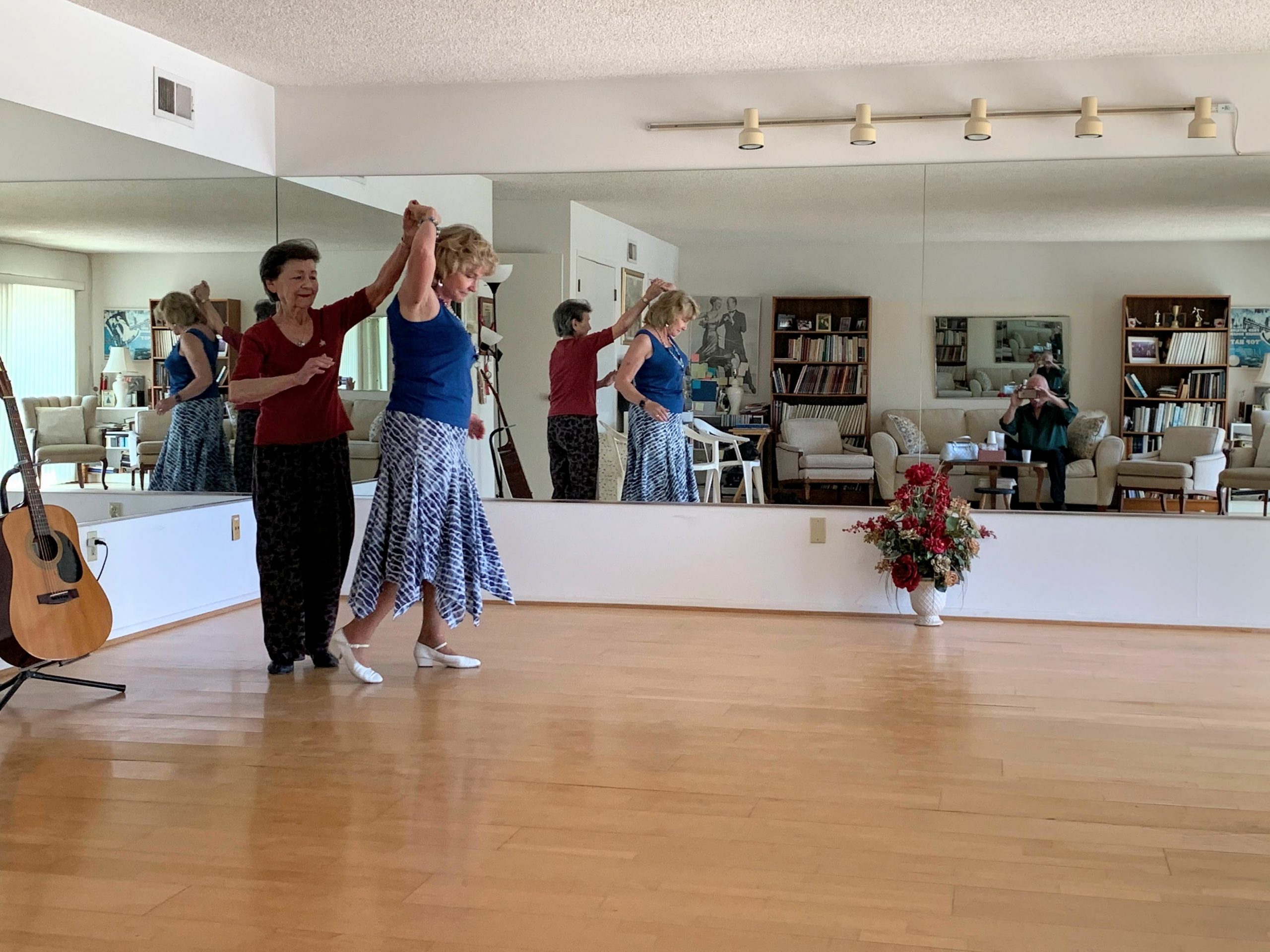 I got to sit for a while, and Jan guided Mary through a complicated step.

Did You Know? The peasants of Bavaria, Tyrol, and Styria began dancing a dance called Walzer, a dance for couples, around 1750. Some people, however, found the dance undignified, and in 1760 the performance of the Walzer was banned by the church in parts of Germany.

The waltz became fashionable in Vienna around the 1780s and its gliding, whirling movements immediately became the rage throughout the entire population.

We had to stop the lessons as I was in overload. More than three new steps, and I have to give up! We will practice Sunday evening.  We returned downstairs and into the kitchen, that’s, of course, where the best visiting is done. 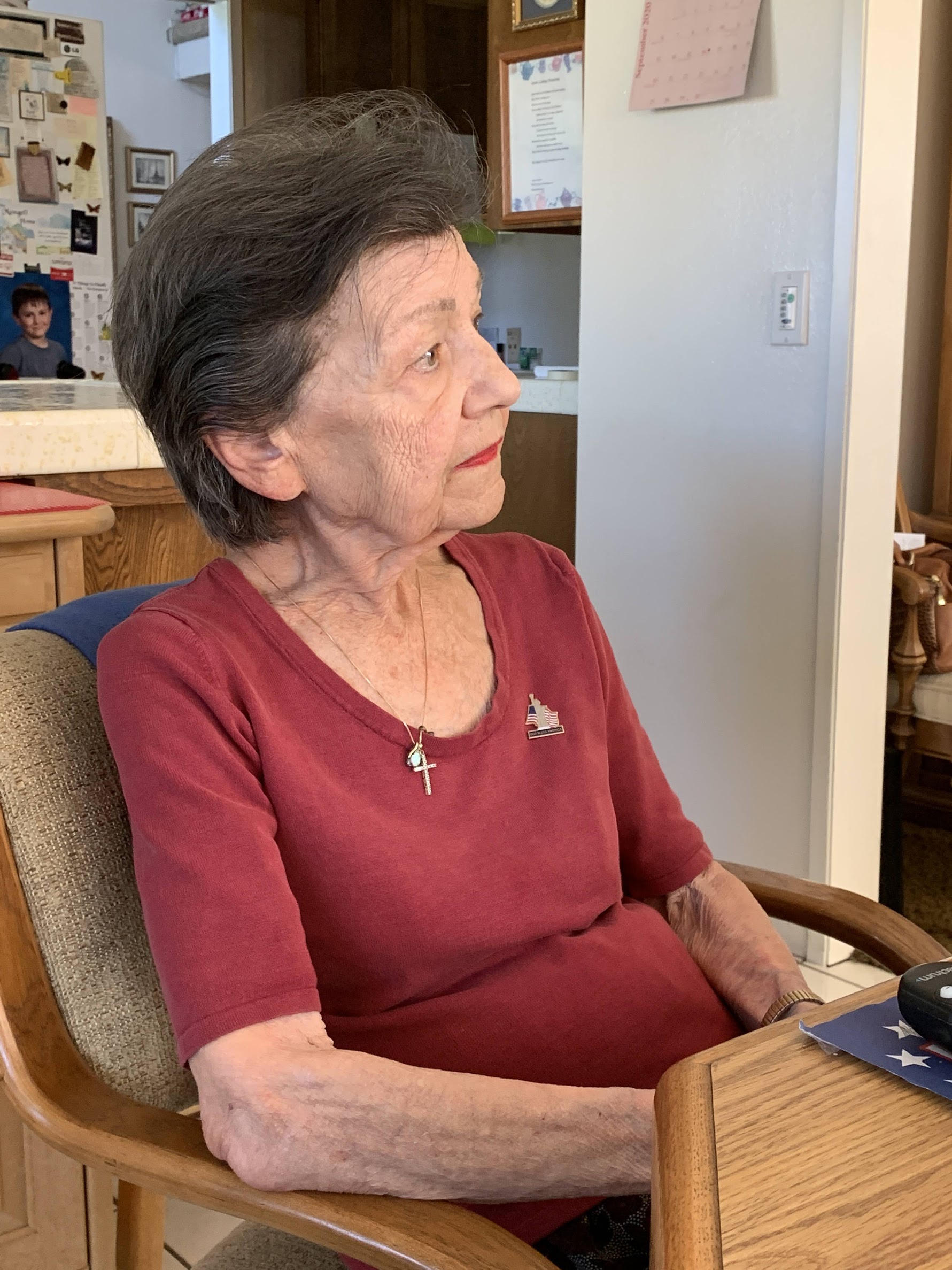 Jan is and has been an excellent friend to both of us.

Stories are told, and the best stories are retold because none of us can remember! 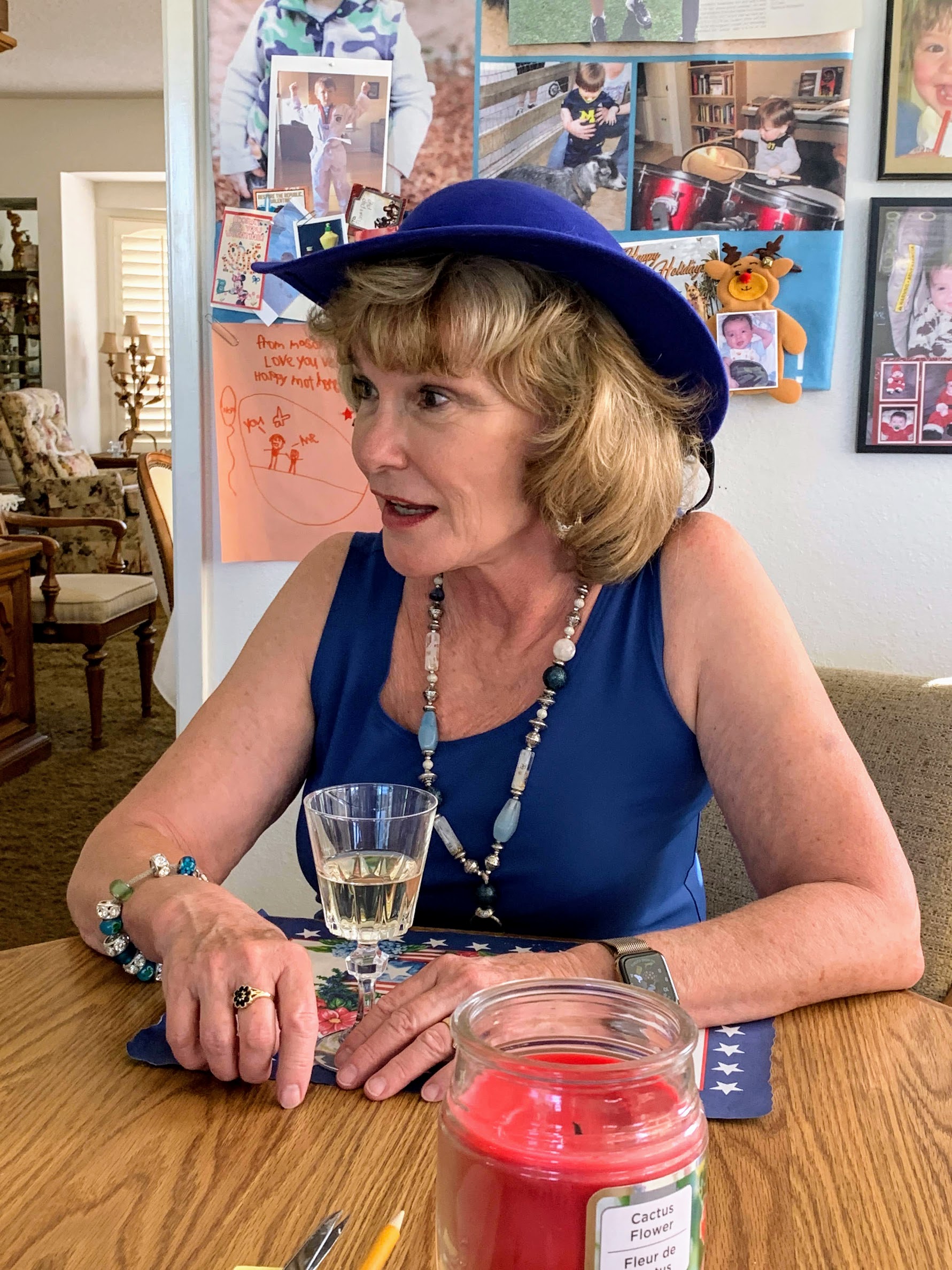 We sat and talked for quite a while.

Dinner time, and we selected The Rib Trader.  Mary has been eating there for years but only ribs, tonight she went off-roading and tried their Tri-Tipsteak.  I tried a rib-eye, and we shared.   They were both excellent. Mary had some steak remaining, so it will probably be lunch next week.  When I looked at my camera roll, I realized no pictures from the Rob Trader. Well, Jim, the bartender, was on duty, and that means we laughed and giggled the entire time!

After dinner, we returned to Mary’s, where we watched a movie called “The Naked Gun: From the Files of Police Squad!”.

The movie was a little weird but we enjoyed the onepliners!

Just an old retired guy trying to finish out my last years on this planet loving my best friend and wife, having fun, learning, and passing on helpful things to others.
View all posts by Paul →
This entry was posted in Dining Out, Friends. Bookmark the permalink.
Powered by Maribol IMDB Plugin