To The Movies: A-Team

What a return to the past… A-Team is a great movie… Reminded me of the past!  Summary: A group of Iraq War veterans looks to clear their name with the U.S. military, who suspect the four men of committing a crime for which they were framed. 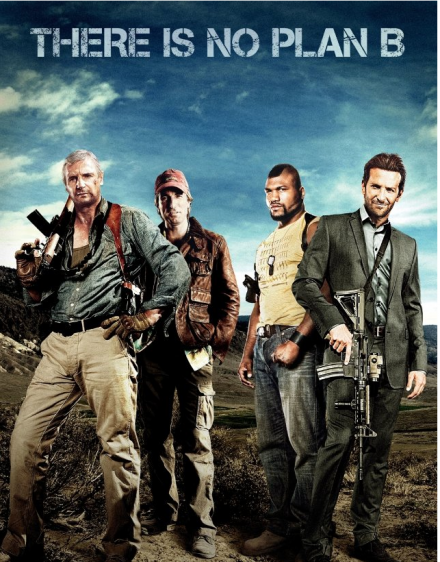 About the A-Team: The A-Team is an American action adventure television series about a group of ex-United States Army Special Forces who work as soldiers of fortune while being on the run from the military after being branded as war criminals for a “crime they didn’t commit”. The A-Team was created by writers and producers Frank Lupo and Stephen J. Cannell (who also collaborated on Wiseguy, Riptide and Hunter) at the behest of Brandon Tartikoff, NBC’s Entertainment president.

Despite being thought of as mercenaries by the other characters in the show, the A-Team always acted on the side of good and helped the oppressed. The show ran for five seasons on the NBC television network, from January 23, 1983 to December 30, 1986 (with one additional, previously unbroadcast episode shown on March 8, 1987), for a total of 98 episodes.

Just an old retired guy trying to finish out my last years on this planet loving my best friend and wife, having fun, learning, and passing on helpful things to others.
View all posts by Paul →
This entry was posted in Movies. Bookmark the permalink.
Powered by Maribol IMDB Plugin