Our First Anniversary Apart; I’m Lonely In A Crowd!

Sue, being your husband, was an honor for me, and I’m so proud to have had a wife just like you!

The clock is reading 4:30 AM and I and up and ready to go, but there is no place to go. I was locked up because of the virus!  I will just mess around the house, and everywhere I turn, I think of Sue and how she made the house into a home.  I think of the many parties we had with family.  She loved  Robin, Michele, Jeanette, Joe, and Collen with all her heart along with Mitch and Pete.  It was their job to take care of Sue when I passed, but the good Lord had a different plan. 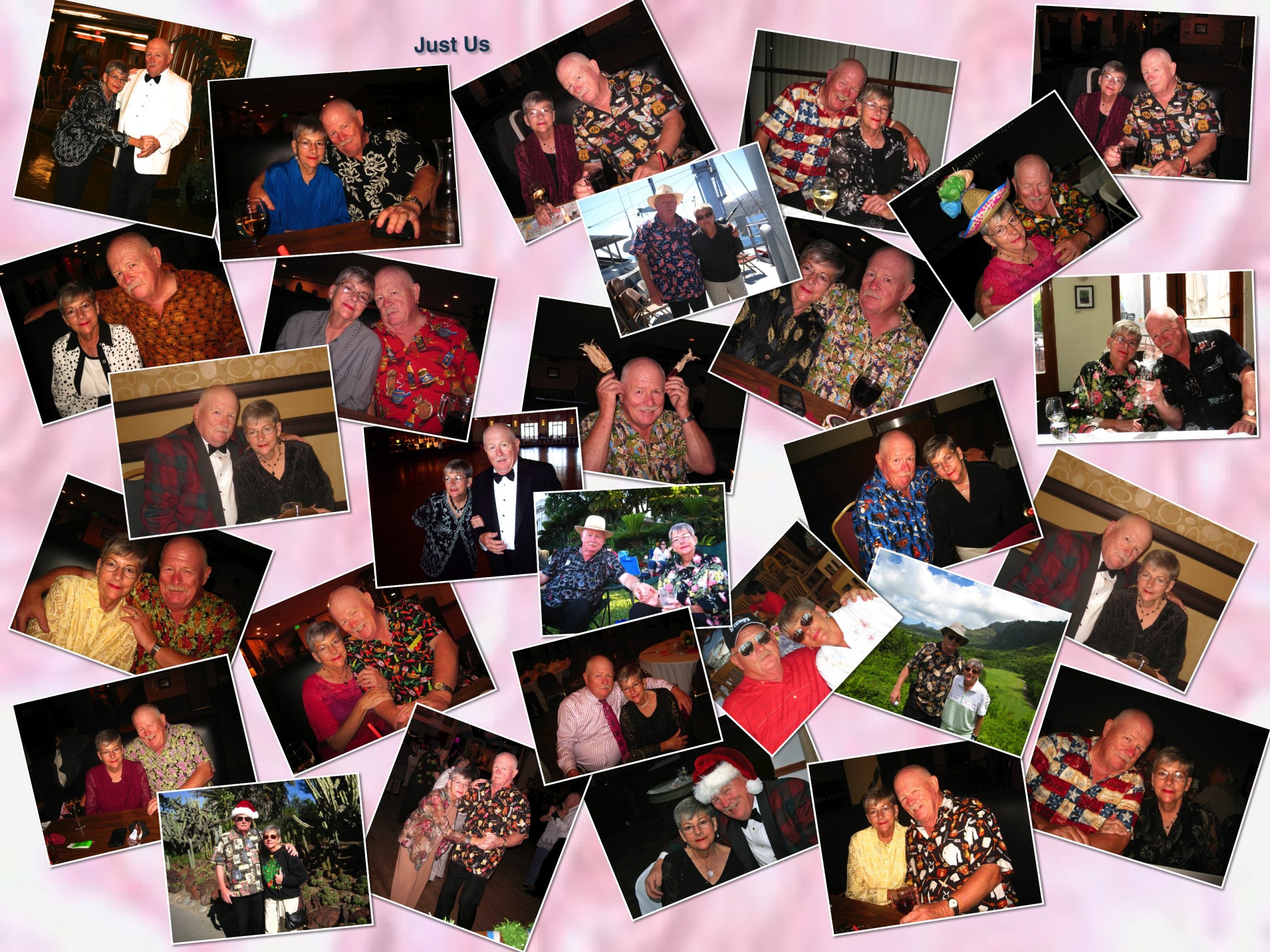 We had a great life together, “together” being the operative word!

It is too cold to go outside, so I sat and went through some recipes.  I have a plan of attack, but I am waiting to see what Robin wold like as she is joining me today.  She knew it was our anniversary and did not want me to be alone!

Prior to Robin arriving, the delivery occurred of the new TV stand!  Yeah, the 70″ TV is now off the coffee table and onto its new position. In the catalog, it looked like: 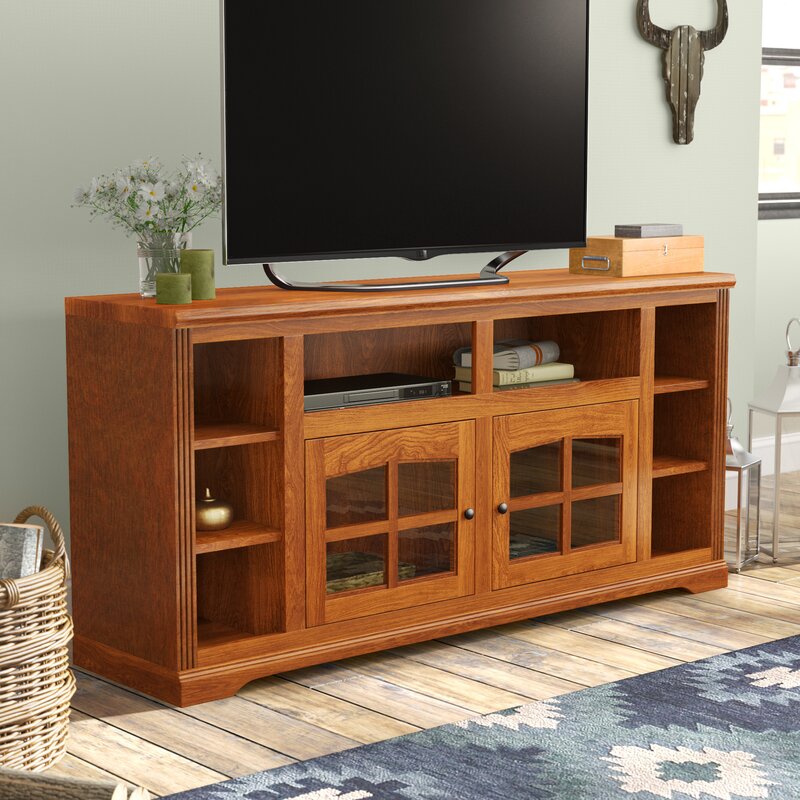 I was hoping it would match the rest of the oak in the house!

So in it comes, already put together in a box wrapped ready for WWIII.  The guys put it by the TV and departed.  I fought the wrapping paper for quite a while and finally got it all removed.  It took an hour, but I moved and labeled all the wiring and was ready to transition the TV.  No go, too big, now what?  I called Zack, and he offered to come by the help me.  I timed the process of moving the TV form the old table to the next one, eight seconds flat!  That included walking in the front sliding screen, lifting, placing, and exiting.  I had to wait.

All of a sudden, I see the pool water moving with great vigor.  I thinks to myself, “The pool guy!”.  As he departed, I asked if I could borrow his body for eight seconds; perhaps there was a better way of making the request.  He said, “No problem, Mr. Liles”.  I felt old already now this wiper-snapper calls me “Mister”.  Eight seconds later, the TV is looking good! 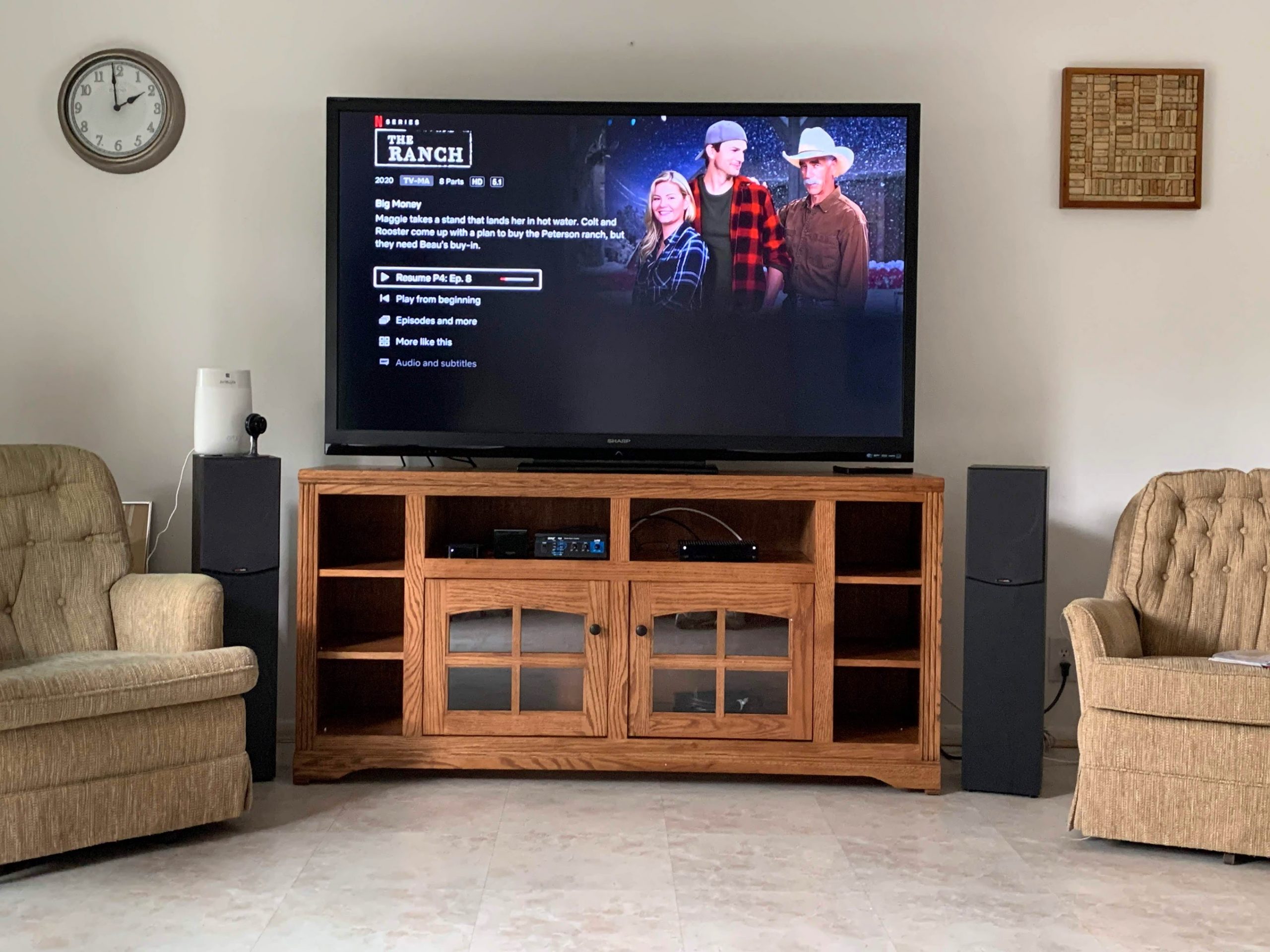 The TV is now open for business!

2:00 PM, it was complete, and Robin is due any second!  She approved, so I know Sue would be happy also.  The first thing I did is send a picture to Colleen, my other sounding-board!

It’s afternoon, and we are hungry, so I decided Taco-Surf needed some business.  We ordered and asked how long it would take. The answer came back, “Five minutes or less”.  We jumped in the Silver Ghost and launched northward.  The pickup was at their front door, and they were happy for the business.

We returned and downed the burrito and tacos quickly.

After lunch, we made the daily “health and welfare” call to Jan and Irene.  Being “old” and single is not natural, so we call them every day and chat, sometimes more than once!

Robin suggested we open the Dom Perignon champagne she gave Sue and me when we retired.  It was a 1998 bottle which we kept in the bottom of the liquor cabinet for the past thirteen years; the bottle of champagne was now twenty-two years old.  Thanks to Wikipedia, I looked up the cost and it was $136 in 2006!

So, I opened it up expecting a “whooooooosh” of bubbles and the cork to dent the ceiling with extreme prejudice.  Nope!  I got a “fissst”.  Worry time!  How do I explain this to Robin?  Well, we poured it anyway.  Once taste revealed the fact it was flat and looked orangy! Damn, down the sink it went.

Robin, always the clever one, had brought a bottle of Ruby Cubee (one of Sue’s favorites), just in case.  We polished that off quickly! We did not want it to go bad! 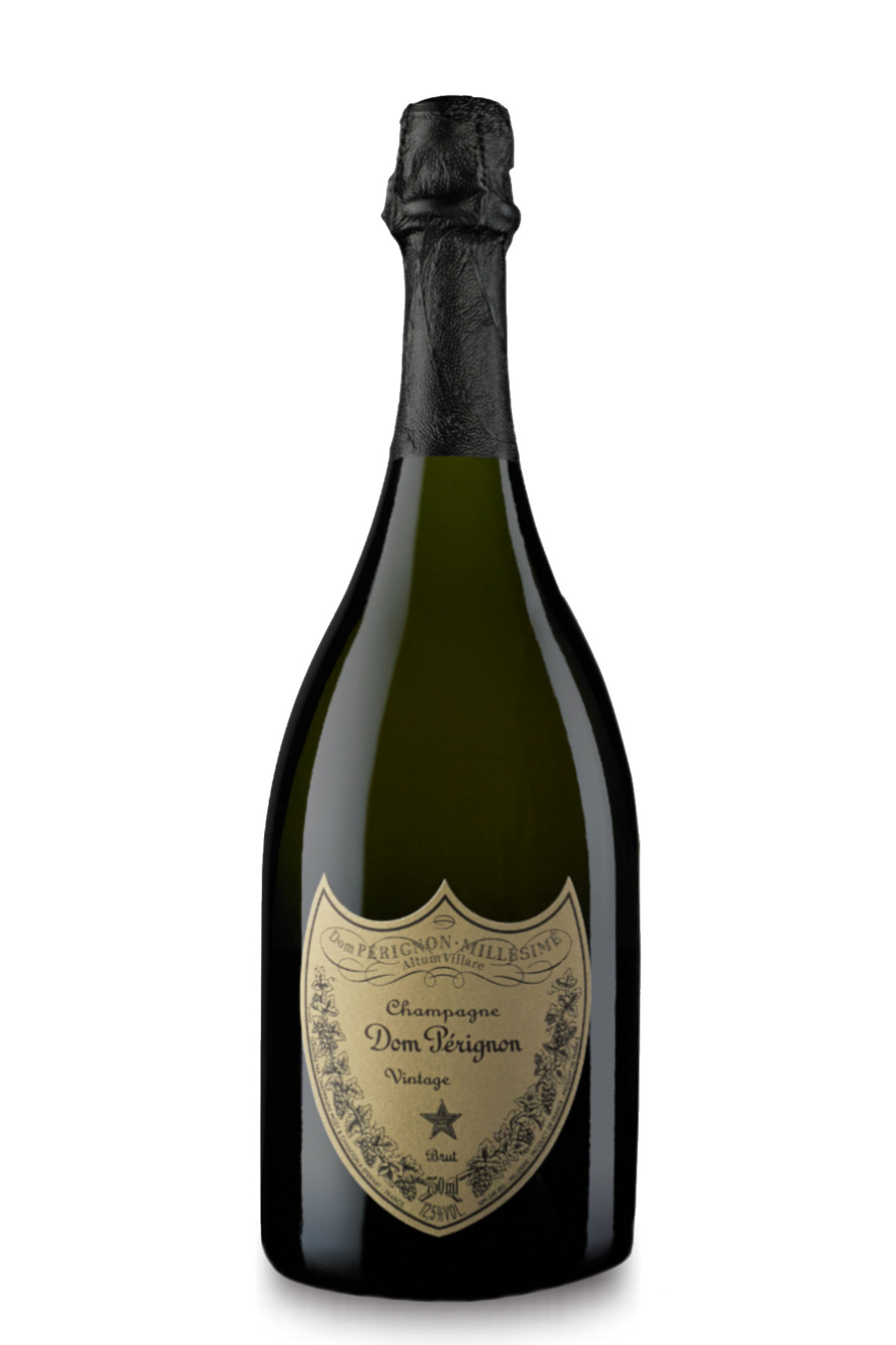 We have it a good try!

Did You Know? Dom Pérignon is a brand of vintage Champagne produced by the Champagne house of Moët & Chandon, and it serves as that house’s prestige Champagne. It is named after Dom Pérignon, a Benedictine monk who was an important quality pioneer for Champagne wine but who, contrary to popular myths, did not discover the Champagne method for making sparkling wines.

TV time! From 3:00 PM until 7:00 PM we watched The Ranch, raunchy but funny!  Most of the time, one or the other of us slept!  We had a lovely afternoon of laying back and watching the world go by and giggling at the TV!

Colleen was coming out tomorrow, but I had to decide to wave her off.  While I wanted to spend time with her, passing through two airports and living in a cylinder for six hours sharing the air with unknowns just didn’t seem to be a good idea, especially at my advanced age! She was not happy, but she understood, that’s why I love her so much! 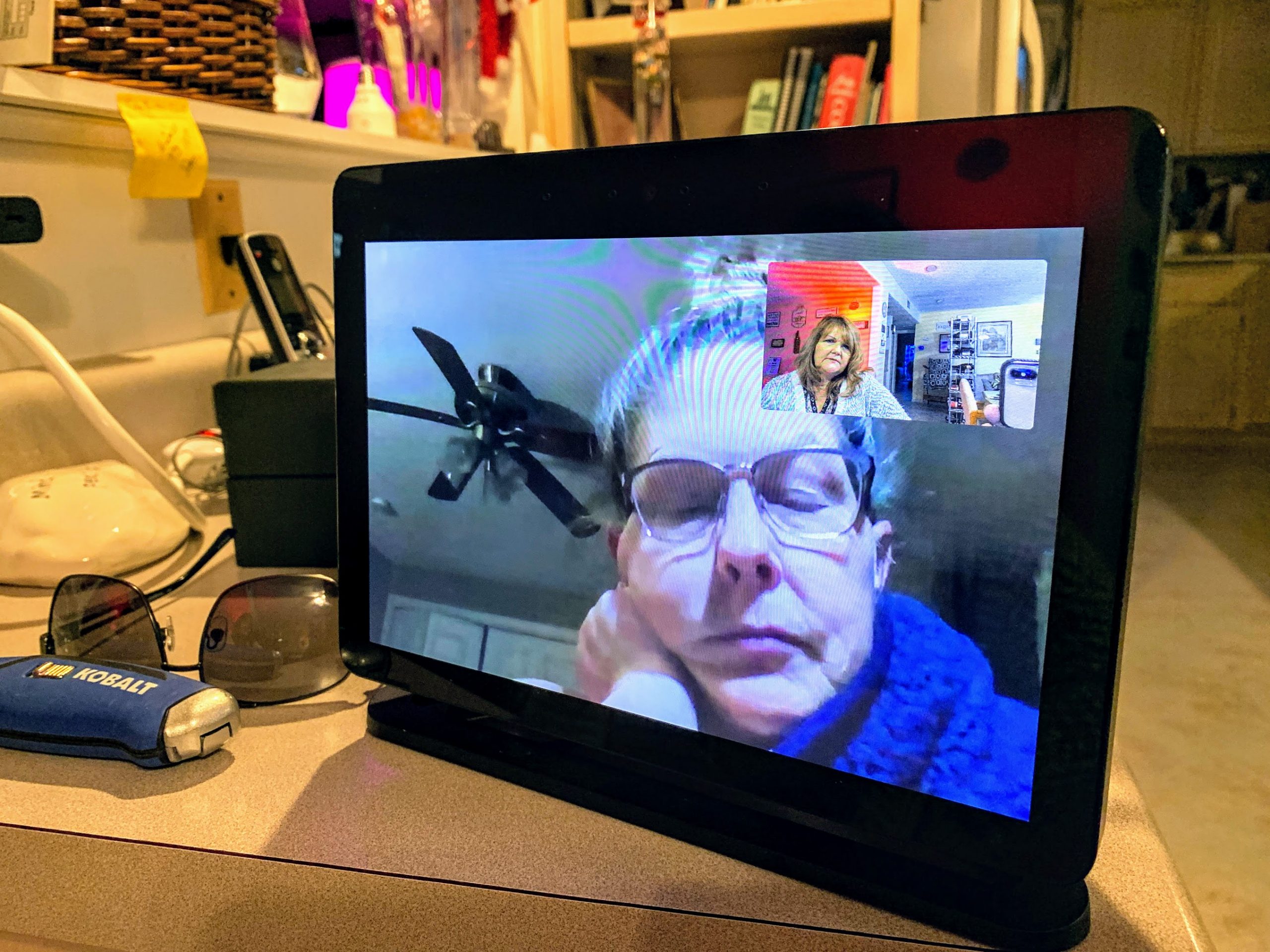 We visited for quite a while on the Bat Phone.

OK, we got a movie recommendation from Colleen.  It was “1917”.  Summary: April 6th, 1917. As a regiment assembles to wage war deep in enemy territory, two soldiers are assigned to race against time and deliver a message that will stop 1,600 men from walking straight into a deadly trap.

Thank you, Robin, for a lovely day, and you help me get through it.  Today would have been thirty-two years side-by-side with my sweet Sue.  We spent half of her entire life together—amazing memories not to be forgotten.

In my life, I have never known anyone more beautiful, more kind, and more loving than you darling Sue. Happy Anniversary to my only love.

Just an old retired guy trying to finish out my last years on this planet. I lost my best friend and wife in early 2020. I was blessed again by reconnecting with Dr. Mary Côté, a long-time friend. Mary and I got married July 28th, 2021, and are enjoying life together and plan to spend the rest of our lives being a blessing to our friends and family.
View all posts by Paul →
This entry was posted in Cooking, Food and Wine. Bookmark the permalink.