As expected, I look through our website a lot since it goes back twenty years. I did not realize I had been pushing Sue around for twenty years! Well, I should say driving the wheelchair for approximately twenty years because NO ONE pushed Sue around. Colleen and I laughed about the time Cassie wanted to help Grandma, and she started Sue down a little hill at Disneyland, I had to run like heck to catch the chair! So many memories are returning as I attempt to sleep. 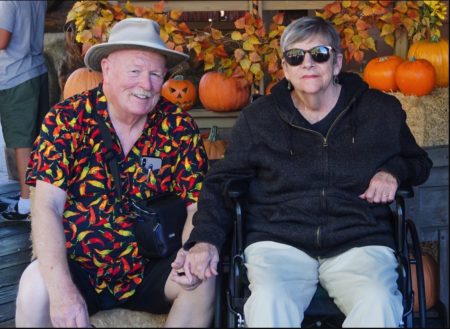 “Life Day 22” at Disneyland, always hand-in-hand! LifeDay 22 was a celebration of Sue being with us after having cancer 22 years ago!

I am keeping my promise to Sue, off to the doctor for my annual physical, but this time with Dr. Rucker! My doctor retired, so I needed to change doctors.

The report was great, except for a little high blood pressure, all is well, and that is explained by the fact I did not take the meds this morning and the events in my life this past week.

Returning home, Colleen and I headed to Joe’s work, and we had Poke for lunch. Mine was fantastic, best I had had in years.

Poke (Hawaiian for “to slice” or “cut crosswise into pieces”; sometimes stylized Poké to aid pronunciation, also called Poké Bowl) is diced raw fish served either as an appetizer or as a main course and is one of the main dishes of Native Hawaiian cuisine. Traditional forms are Aku (skipjack tuna) and h`e (octopus). He`e (octopus) poke is usually called by its Japanese name tako poke, except in places like the island of Ni`ihau where the Hawaiian language is spoken. Increasingly popular ahi poke is made with yellowfin tuna. Adaptations may feature raw salmon or various shellfish as a main ingredient served raw with the common poke seasonings.

In the afternoon, I became horizontal and attempted to sleep a bit, and it did work, got an hour in which is much better than usual.

The day was approaching the bewitching hour, and the spirits form Malaarkey’s were heard six miles away.  Without fear, the Silver Ghost first up, inched out into the street, and took off like a scalded cat!

Robin was awaiting us as she works right down the street.  Then came Greg and his sister, followed by Irene and finally Wally and Ghislaine.

We talked about Grandma Sue and how she was so kind to everybody.  She loved people who decided, for some unknown reason, to “leave” the family and become estranged. 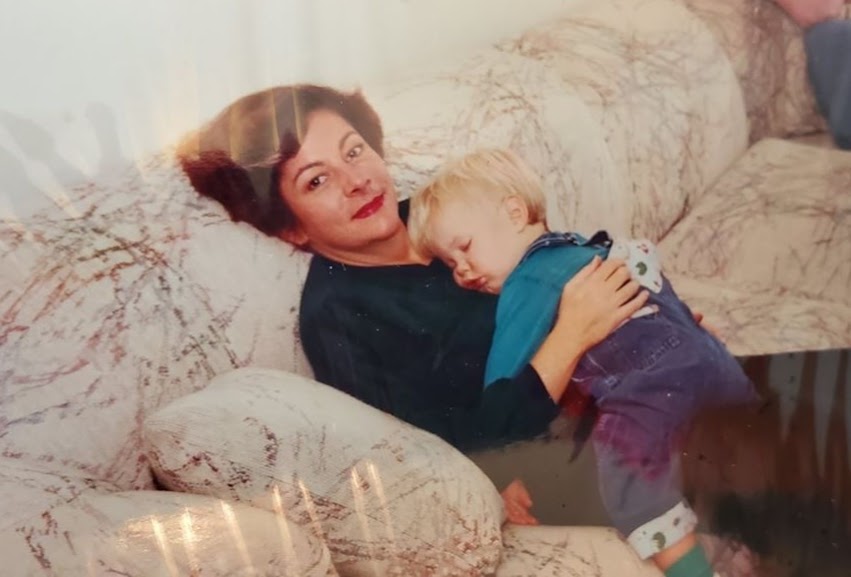 Sue loved her grandchildren with all her heart!  Zachary is now 30 years old and has two of our great-grandchildren!

First things first, a call to Joe to see how he is doing. Amazing, Joe and I have the same sense of humor which can often be described as eclectic! 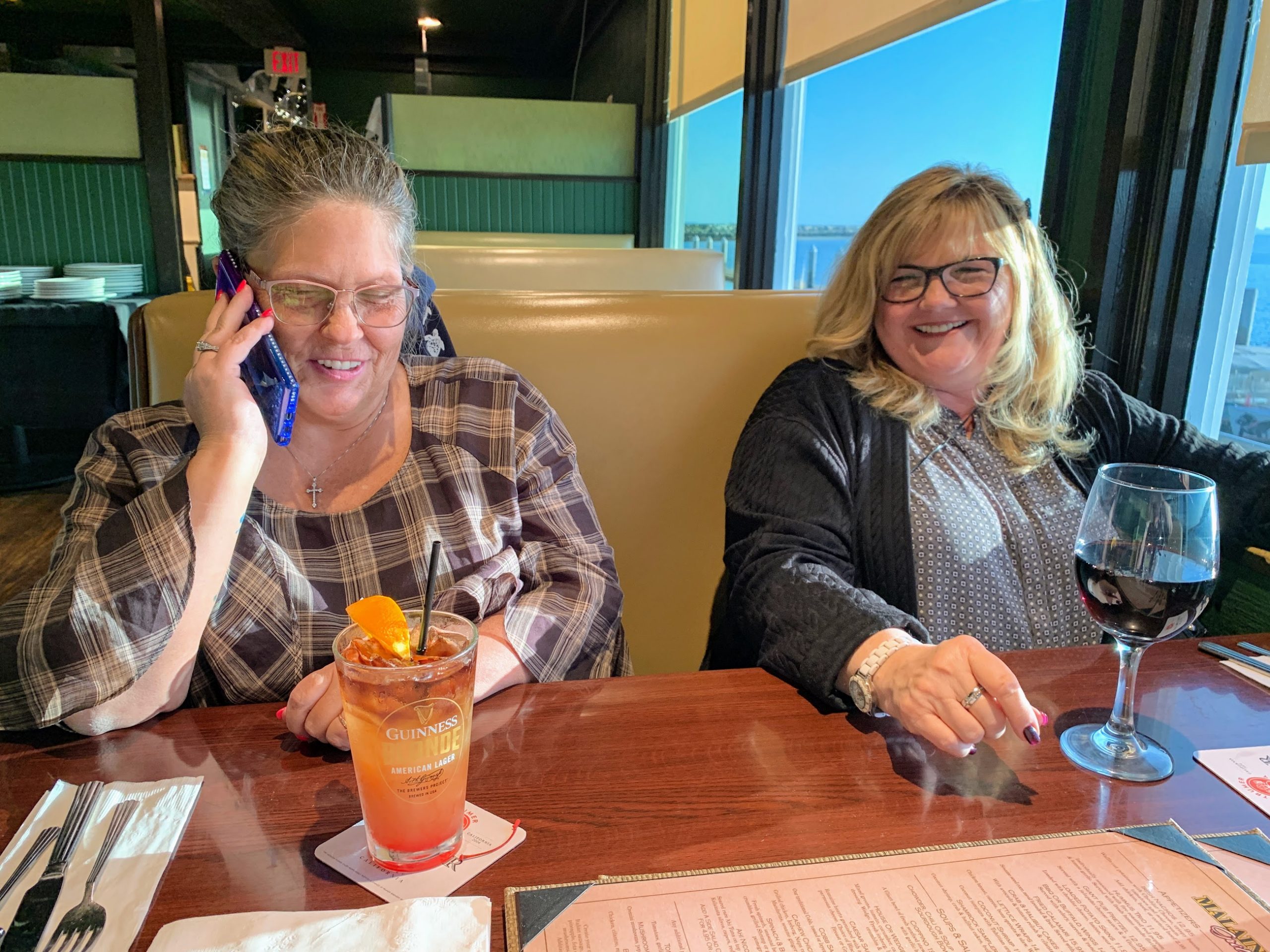 Colleen and Robin, all I can say is “Thank You.”

We moved from the dining room into the bar as there were eight of us, and we wanted to sit together.  We are all so old our hearing is gone, and we have to be close! 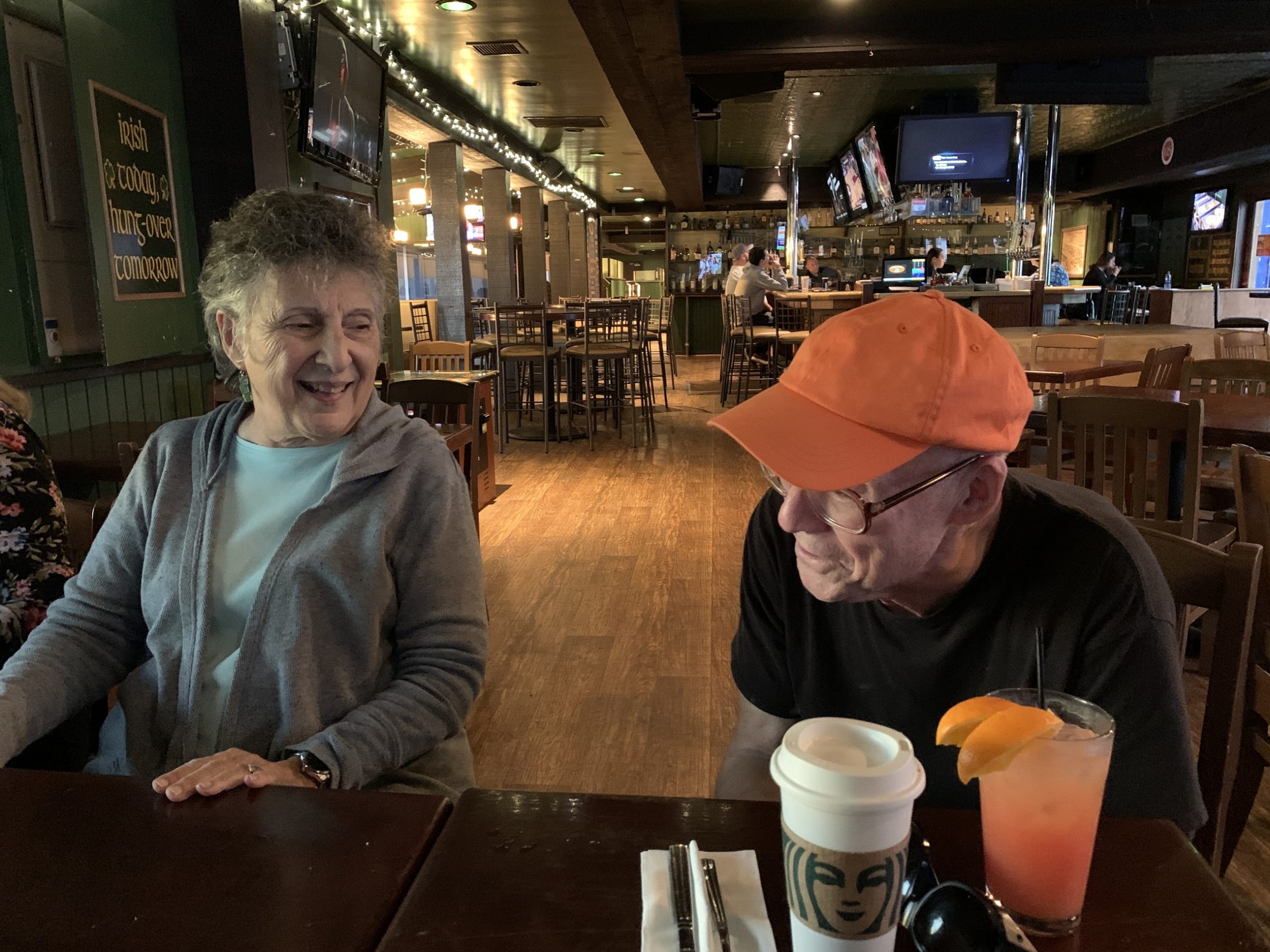 Irene and Greg, always a joy

We chattered and giggled and laughed until 8:00 PM and then headed home. We told stories of Sue and the memories we shared together.  I never realized how much she meant to them! 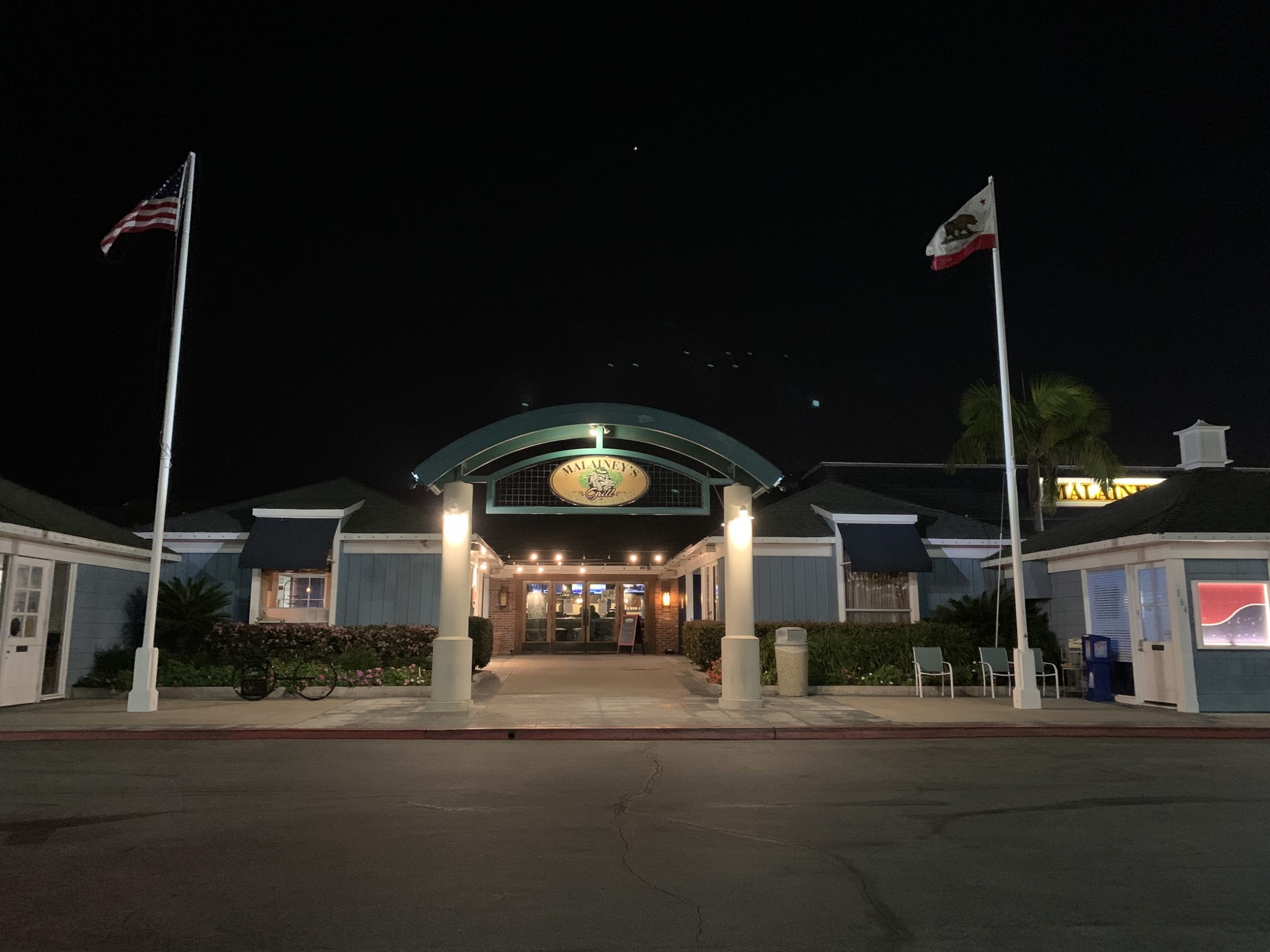 Arriving home, I got a call from Olivia Gillick, a friend from 70 years ago.  She lived on Comey avenue in West Los Angeles.  She called about Aunt Kaye, and earlier in the day, Colleen told her about Grandma. We talked for quite a while and decided we would do coffee sometime in the near future.

Colleen and I watched “The Ranch” until 10:30 PM and crashed. Sue and I watched it for a few minutes but my bride just could not get into the foul language, she was a classy lady.  Colleen and I roared through the first five episodes.

Just an old retired guy trying to finish out my last years on this planet loving my best friend and wife, having fun, learning, and passing on helpful things to others.
View all posts by Paul →
This entry was posted in Dining Out, Doctor, Family, Friends. Bookmark the permalink.
Powered by Maribol IMDB Plugin