Another day to rest, and it was good.  We had our glass of champagne and planned the day, which was easy!  By 11:00 AM, it was time for brunch, so I broke out the Chinese and Mexican left-overs for Sue, and I attacked the frig and attempted to lower the amount of bacon, ham, and eggs it was holding. 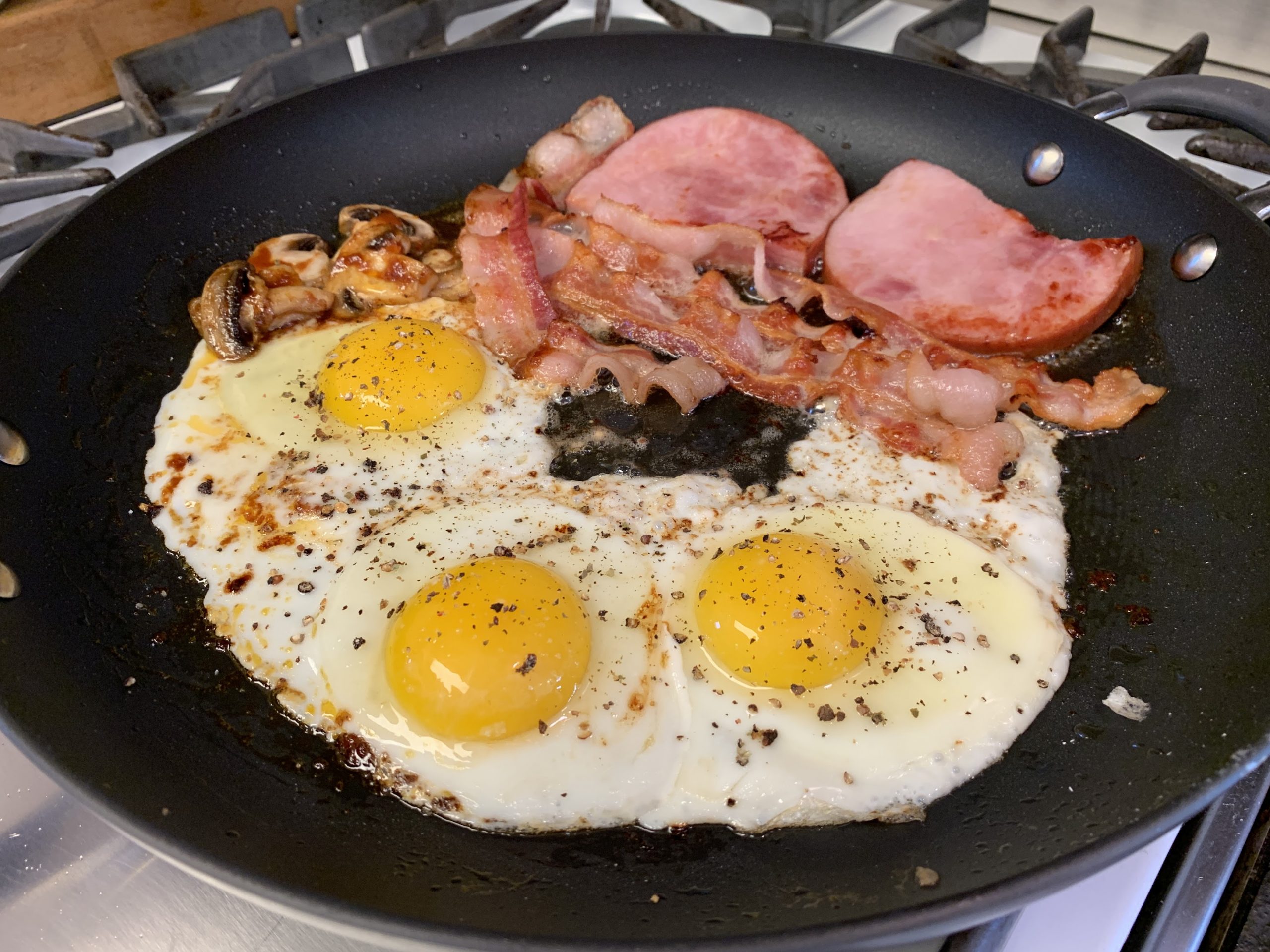 We are talking about a man’s breakfast here!

After brunch/breakfast, I did a couple of errands.  The first was dropping off a letter to the neurologist to make sure he gets clearance for Sue’s MRI before the beginning of February.  When we went for the MRI, the operator would not do the procedure because the type of material used in the aneurysm repair was unknown.  If it were ferric (i.e., iron/steel), the MRI machine could do damage to it because of the high magnetic fields.  The doctor has to call the doctor/hospital who did the procedure and get a certification as to the materials used.

The second errand was to drop a letter off to Old Ranch to be delivered to the president of Club Corp, exclaiming the fact the proposed redesign should NOT block the window in the dining room with a bar.  It turns out, I have stirred enough controversy coupled with the fact the man just recently visited our country club, and he exclaimed, “What a magnificent view!” unknowing that the redesign would destroy that view.  So, it appears we will win the fight, and the room will stay as-is. 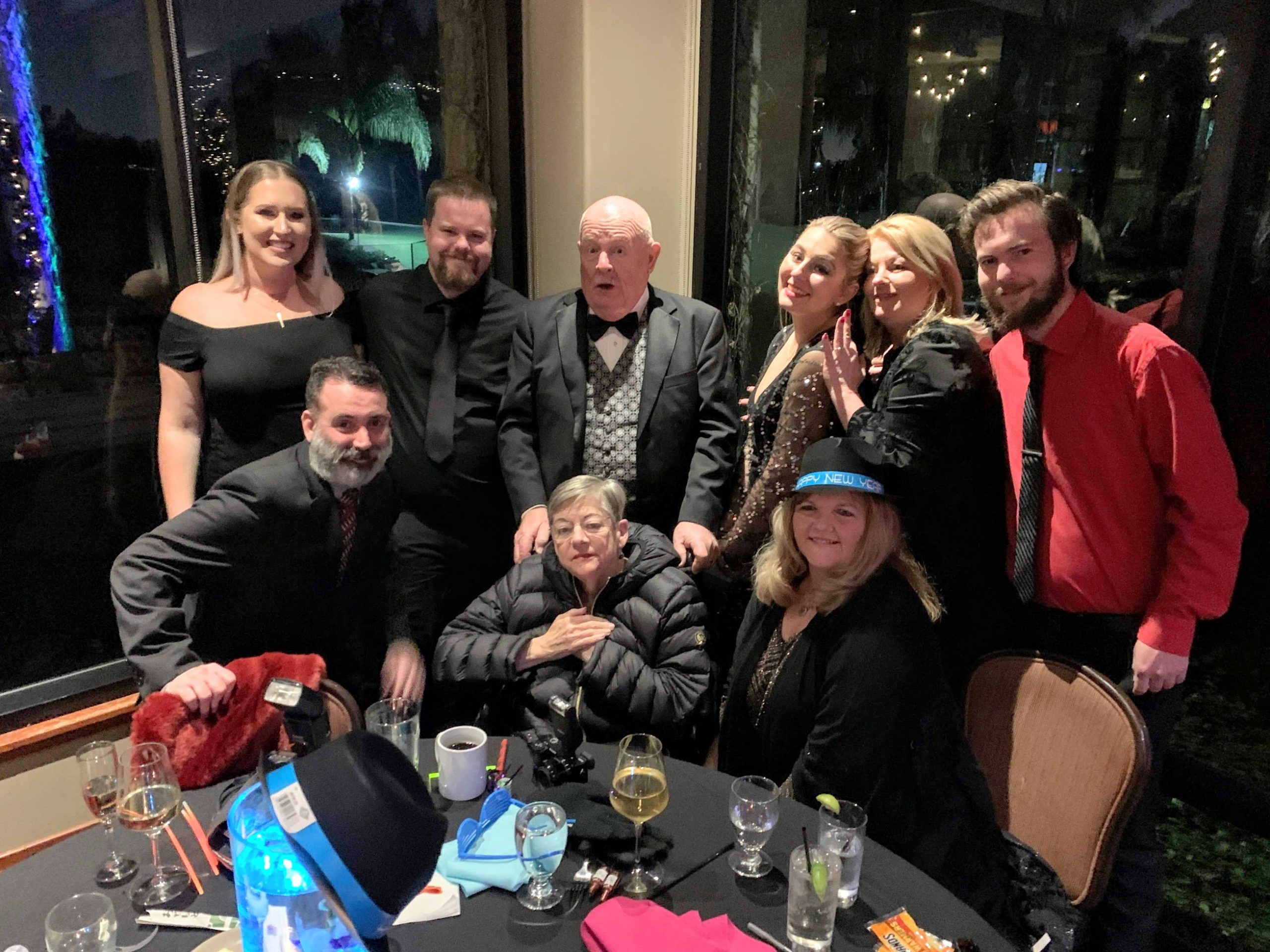 We would miss this view if the window were blocked by a bar!

We called Colleen on the Bat Phone and found out Alex is pretty sick, so we immediately called Amy and Joe, offering any assistance we could.

Then it was a TV evening.  We started watching M*A*S*H again!  Still pretty funny! 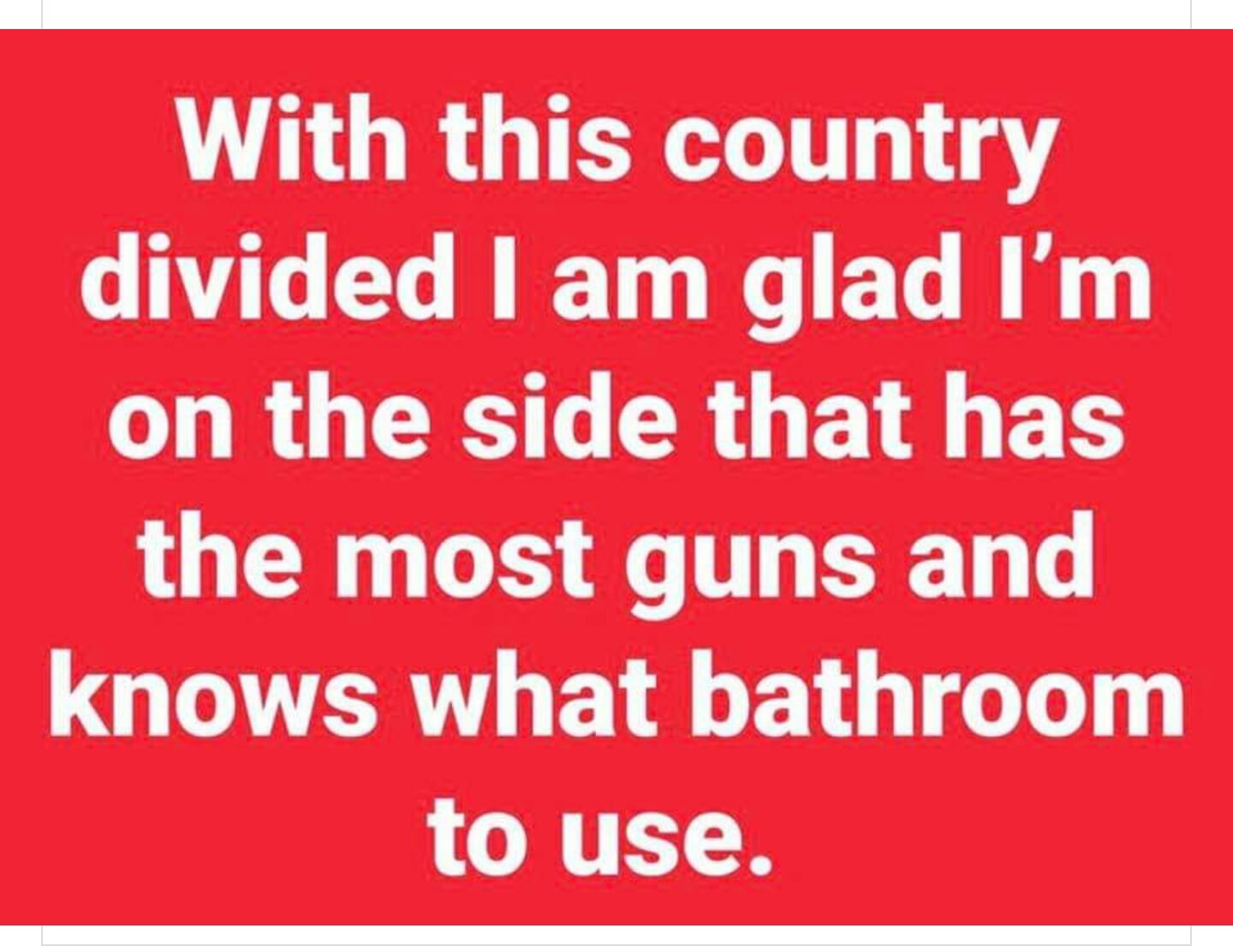 It’s pretty sad to see the democrats self destruct, but as the sign says, we are on the right side!