I Is Officially A Relic!

It was cold this morning! We are talking about serious cold for the Los Angeles area!! 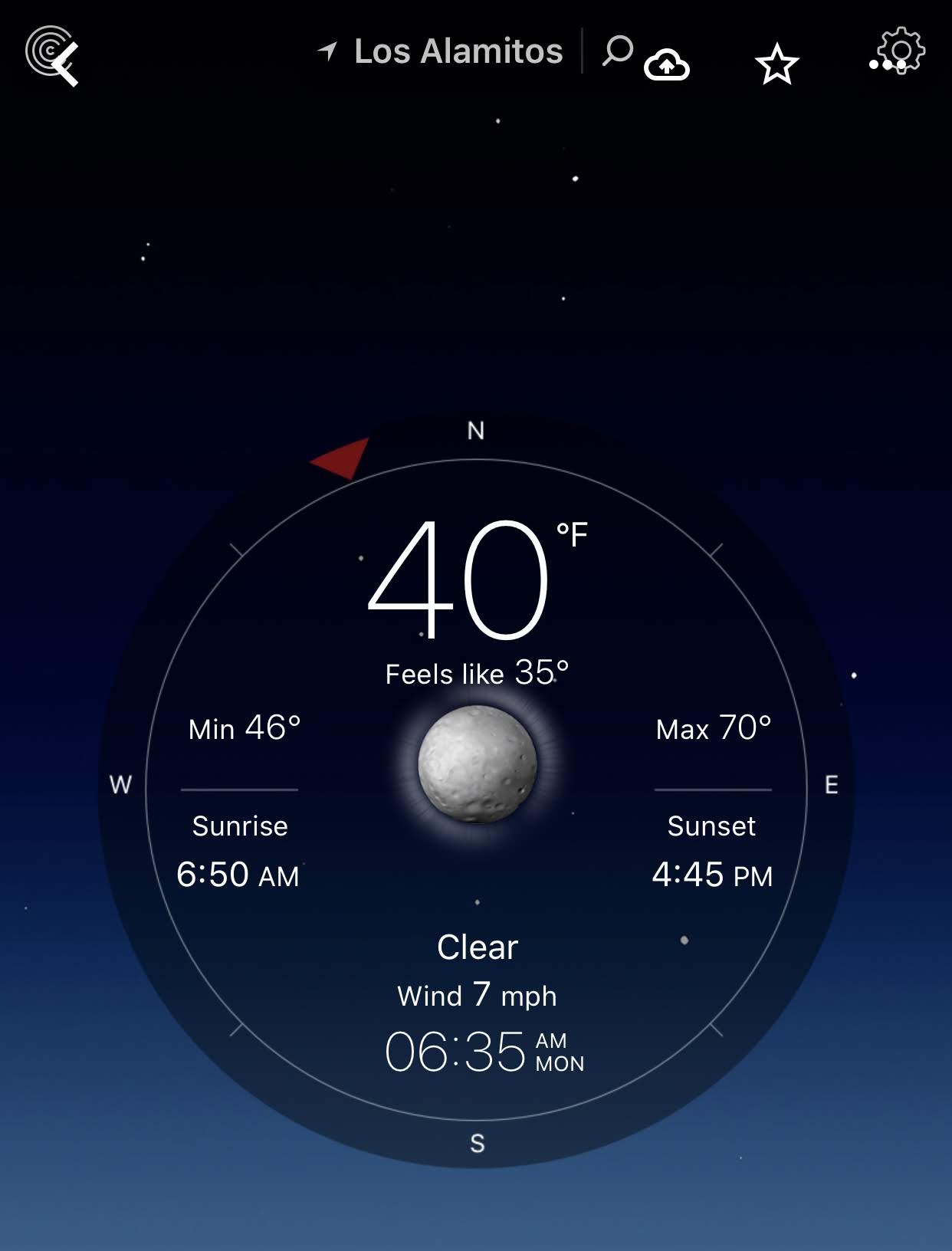 It is cold enough to freeze the balls off a brass monkey.

Did You Know? It is often stated that the phrase originated from the use of a brass tray, called a “monkey”, to hold cannonballs on warships in the 16th to 18th centuries. Supposedly, in very cold temperatures the “monkey” would contract, causing the balls to fall off. However, nearly all historians and etymologists consider this story to be a myth. This story has been discredited by the U.S. Department of the Navy, etymologist Michael Quinion, 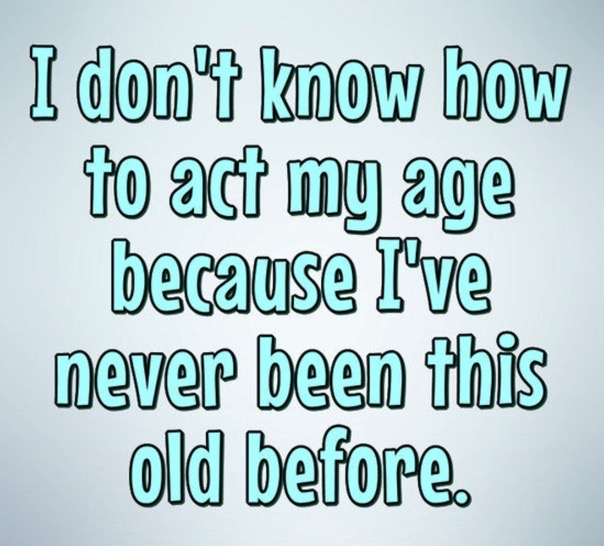 Colleen dropped by at 8:30 AM  and we went to appointment #1 which was a bust, the doctor decided he wanted someone else to see us. Reschedule until tomorrow!  Then, because Sue’s back was so bad, I decided to go see our Nurse Practitioner which was great as Sue got a pain shot.  That really helped but alas, it is short term!

We came home and rested a bit before going to the Yucatan Grill with Hannah and Lisa plus Colleen.  Loads of fun again as the girls all jabbered while I sat there stoically!

After lunch, we went home and rested for a while before heading out to Downtown Disneyland for our traditional Catal dinner. Seven of us again just cajoled and jabbered for another couple of hours.  I love how the daughters get along so well, it is a pleasure to sit back and watch. 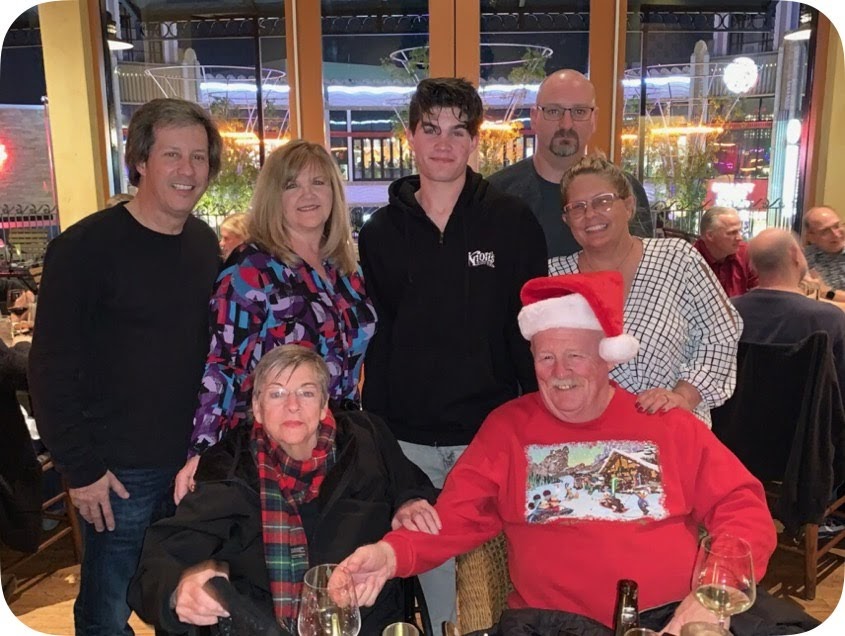 Tradition: Catal for my birthday!

Arriving home, we watched one “Royal Pain” and then off to la la land!  No tookies tonight, the tummies are full! 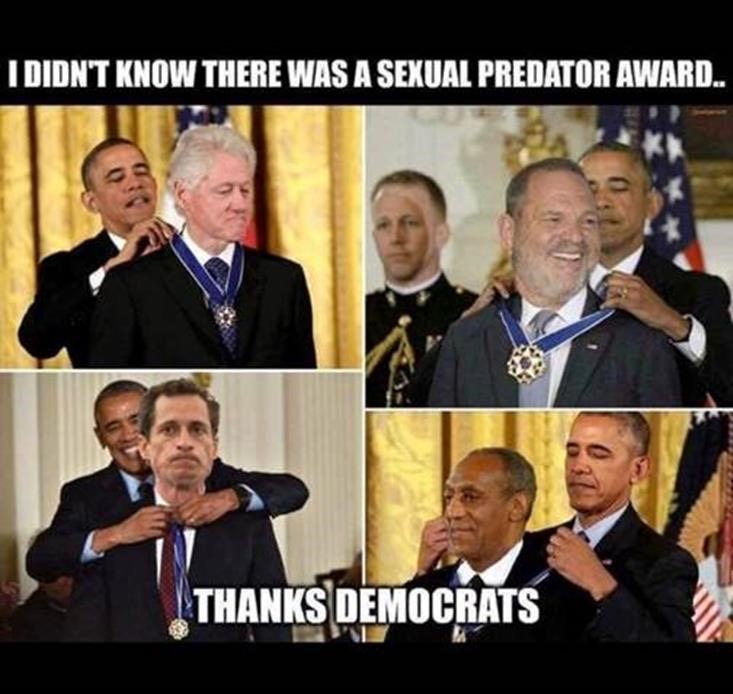 Democrats think of everything!

Just an old retired guy trying to finish out my last years on this planet loving my best friend and wife, having fun, learning, and passing on helpful things to others.
View all posts by Paul →
This entry was posted in Family, Holidays. Bookmark the permalink.
Powered by Maribol IMDB Plugin