Getting Back In The Swing Of Things

Remember: To survive in peace and harmony, united and strong, we must have one people, one nation, one flag.

Seventeen years since the attack, it is hard to believe.  Now we find ourselves under attack from within…from liberals (thick socialists)  who have infiltrated the Democratic Party and seek to topple the country through the destruction of the education system, through open borders, through attacking a duly elected government via the Russian Hoax, and through spending us into the ground. 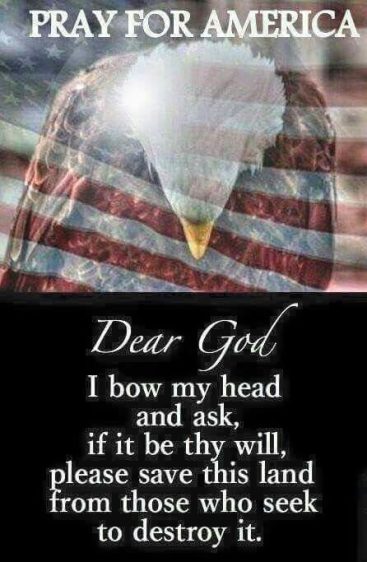 I pray once a day for the return of the America I grew up in!

I walked today heading up to Target to get this next 30 days supply of birthday cards…it’s a tradition that Sue started and I am now doing with her…everyone we know gets at least a birthday card and sometimes a seasonal card.

Closing in on 750 miles in the past year!

Upon returning home we decided to go to lunch at the local Indian/Nepalese restaurant called Himalayan Grill in Sunset Beach.  The food is quite good and we know everybody there so the service is outstanding.  The country’s cultural and geographic diversity provides ample space for a variety of cuisines based on ethnicity and on soil and climate. Nevertheless, dal-bhat-tarkari  is eaten throughout the country. Dal is a soup made of lentils and spices.

Did You Know? The lentil (Lens culinaris or Lens esculenta) is an edible legume. It is a bushy annual plant known for its lens-shaped seeds. It is about 40 cm (16 in) tall, and the seeds grow in pods, usually with two seeds in each.

In South Asian cuisine, split lentils (often with their hulls removed) are known as dal. Usually eaten with rice or rotis, the lentil is a dietary staple throughout regions of India, Sri Lanka, Pakistan, Bangladesh, and Nepal. As a food crop, the majority of world production comes from Canada, India, and Australia. 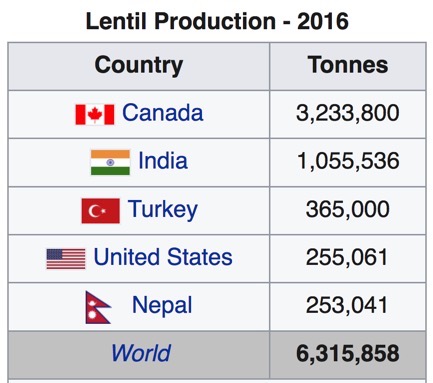 It amazes me… Our great country grows everything!

The restaurant is difficult to find these days as the entire shopping center is under remodel construction so one has to walk under a safety walkway to get to the front door…but, it is worth the effort!! 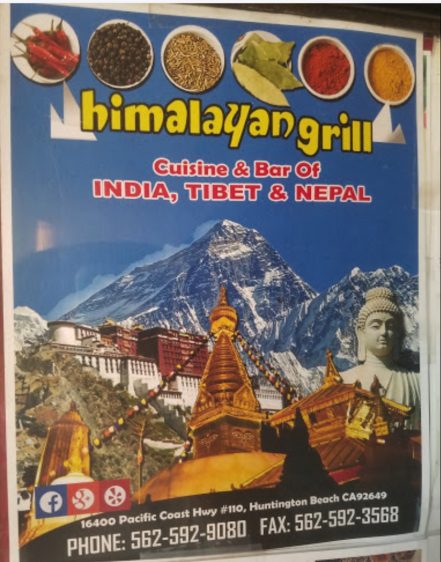 After returning home, I worked in the garden for three hours pulling out and picking the last of this years corn…it’s a delicious job but someone has to do it! I managed to fill up our 100 gallon and 70 gallon trash containers.

Around 4:00 PM, we began watching Gilmore Girls which we did, off and on, until about 11:00 PM before we crashed!  We are almost through season one! 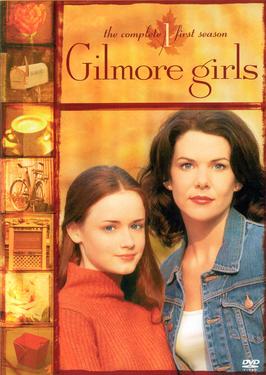 Is it a chick-flick, probably yes but Paul gets a kick out of it having had daughters!

We had our dessert from lunch about 9:00 PM as the Nepalese do not have sweets for desserts.  This means, it is a tookie-less evening…the oven has a night off!

Just an old retired guy trying to finish out my last years on this planet. I lost my best friend and wife in early 2020. I was blessed again by reconnecting with Dr. Mary Côté, a long-time friend. Mary and I got married July 28th, 2021, and are enjoying life together and plan to spend the rest of our lives being a blessing to our friends and family.
View all posts by Paul →
This entry was posted in Food and Wine, Gardening, Just Us, Walking and tagged Dining Out, Vegetable Gardening, Walking. Bookmark the permalink.