Sunday…Time To Relax And Watch The World Go Bye

Q. What’s the difference between ignorance and apathy?
A. I don’t know and I don’t care.

OK, time for a test!  I got up, sat with Sue for a few minutes, and then decided to “clean the front walkway”.  With the new cordless blower, it was so fast I could not believe it.  I got rid of the leaves on the walkway, the front patio and the sidewalk in less time that it took yesterday to plug in the extension cord, spread it out, plug in the old blower — SUCCESS! 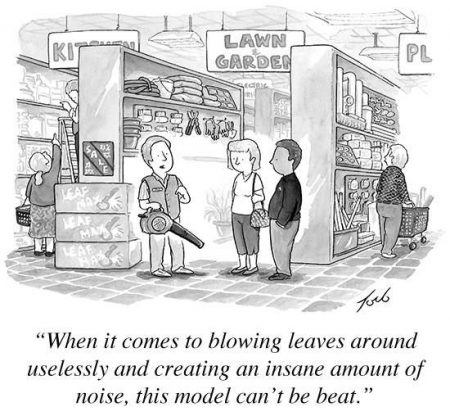 Dang… The Makita is quiet! I should have bought the cheaper one!

Random Memories: In the 1950’s, we had summer heat…especially in June just before summer vacation and then again in September, when we returned to school.  Air conditioning, yeah…right!  We never heard of air conditioning in schools in those days…it was just hot!  The bungalow buildings were like ovens. When the temperatures got hot, we turned off the lights in the room, opened the windows, and put our heads down.  Kids today had it so easy…no wonder we have a lot of snowflakes!  One year, probably 1955, we had several days of over 100 degrees in west Los Angeles…all in a row!  Guess what? We survived!

We stayed home all day.  I went to Home Depot and got ten six-foot long steel fence posts so I could put lines up for the grapes.  They worked fine.  $4.65/post but they will likely last forever. 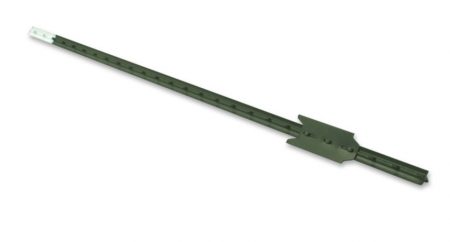 Between 2-5 PM, the garden got my attention. I pulled up all the bush beans and three tomato plants.  Tomorrow morning, the cleanup will continue.

We watched NCIS for several hours in the afternoon and then watched an old Shirely MacLaine movie, “What A Way To Go”.  The old movies are really great!

Storyline: This black comedy opens with Louisa Foster donating a multi-million dollar check to the IRS. The tax department thinks she’s crazy and sends her to a psychiatrist. She then discusses her four marriages, in which all of her husbands became incredibly rich and died prematurely because of their drive to be rich.

Just an old retired guy trying to finish out my last years on this planet loving my best friend and wife, having fun, learning, and passing on helpful things to others.
View all posts by Paul →
This entry was posted in Gardening, Just Us and tagged Random Memory, Vegetable Gardening. Bookmark the permalink.
Powered by Maribol IMDB Plugin