Another Groaner For You: “Doctor, there’s a patient in line that says he’s invisible” “Well, tell him I can’t see him right now.”

5:30 AM and I have already hit the garden.  It is supposed to be in the high 80’s today here at the beach so early is good.  After having some cereal, I did some chores including getting gas in the Avalon, going to the cleaners, getting a hotel arranged for Colleen and Jon, and a visit to the market for vital necessities.

I returned home and worked some more before going to the hospital.  It appears an though Sue might come home today so when Irene came in the visit I left to go home and get clothes and other “come home from hospital things”.

We I arrived home, Colleen and Jon had just shown up.  They flew in from New Hampshire to go to the funeral of Juanita Feltz, Colleen’s grandmother and Jon’s great grandmother.  She had passed on Saturday at 96 years of age.  We helped them fly home, loaned them our Avalon to drive and arranged for a hotel.  Sometimes I wonder why I do the things I do as I haven’t seen Juanita in over 30 years…they we not offered any help from “the dark side”. They stayed about 20 minutes and were off.

I headed to the hospital and collected by bride and brought her home.  Irene followed us so she could stay a while and allow me to go to the Pharmacy to pick up the antibiotic pills Sue needed. 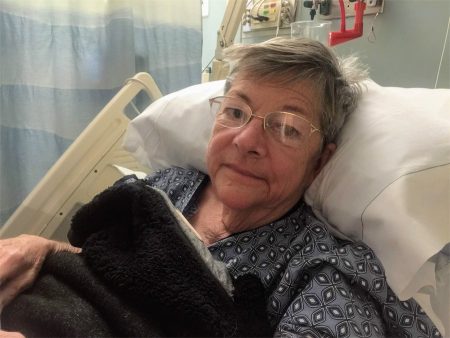 I returned to the yard to work and Sue rested sleeping until about 7:00 PM…her room in the hospital was a zoo with two ladies who were not nice and very loud.  She needed the rest. 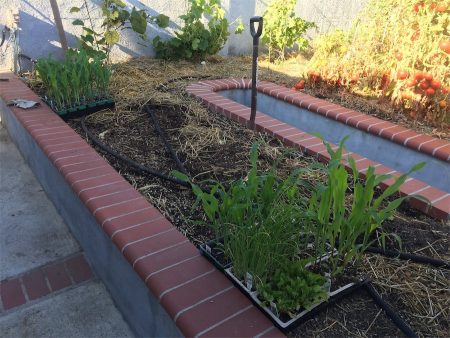 The tomatoes are doing quite well and we have given away several hundred to neighbors and friends! 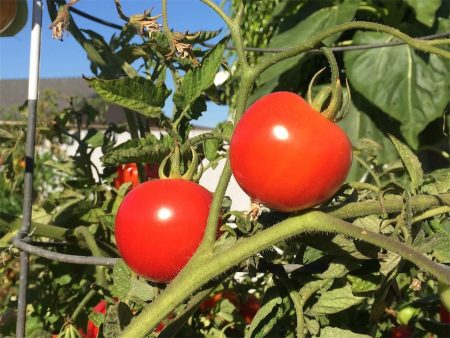 I felt like someone was watching and when I looked over my shoulder, there he was…Mr. Sunflower rising several feet above the garden! 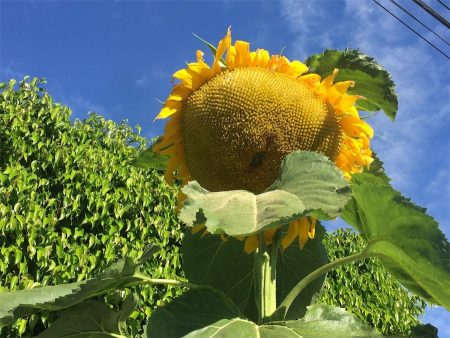 Peering down upon the rest of the garden!

I planted pumpkins a little early this year as they are already approaching 100 pounds! 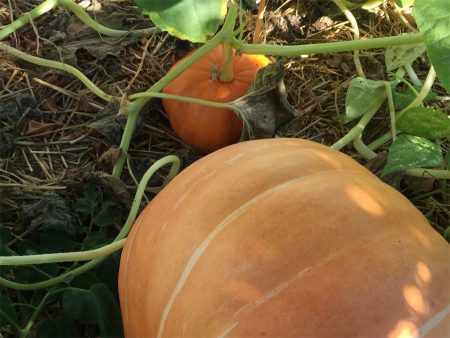 The one in front is weighing about 90 pounds so far!

After three hours in the heat, it was time to come inside and cool off.  I let Sue sleep until about 7:30 PM and then we watched TV until 11:30 PM.  Yes, we had our evening tookies!

Just an old retired guy trying to finish out my last years on this planet loving my best friend and wife, having fun, learning, and passing on helpful things to others.
View all posts by Paul →
This entry was posted in Family, Friends, Gardening and tagged Doctor, Family, Friends, Vegetable Gardening. Bookmark the permalink.
Powered by Maribol IMDB Plugin