It Be Tuesday All Day!

Remember: Alcohol is a perfect solvent: It dissolves marriages, families and careers.

Paul did a three mile walk today so he is approaching 525 miles since October…time for new tennis shoes perhaps?  Sounds like a trip to Costco is going to be required.  We heard they have great tennies for about $16/pair!

On the way home, Paul got a call from the skin doctor’s office and he recommended we go to a Mohr’s Surgeon for the hand as the area is difficult to work on when that much tissue is involved.  Without Mohr’s surgery, the amount of skin to removed would be larger than necessary and the location of the problem is at the index-finger and thumb joint which gets a lot of motion! Less is best! All is mandatory!

Did You Know? Mohs surgery, developed in 1938 by a general surgeon, Frederic E. Mohs, is microscopically controlled surgery used to treat common types of skin cancer. During the surgery, after each removal of tissue and while the patient waits, the tissue is examined for cancer cells. That examination informs the decision for additional tissue removal.

To the back yard and the corn field…which, by the way, is drastically reduced in size thanks to our voracious appetite for fresh corn.  Between the time I harvest 3-4 ears of corn and the time we eat it is about 10 minutes…four minutes travel time and cleanup and six minutes in the nuking device! YUMMY!

By the weekend, it will be time to replant for another crop so we can again indulge ourselves with fresh corn before the end of the season! 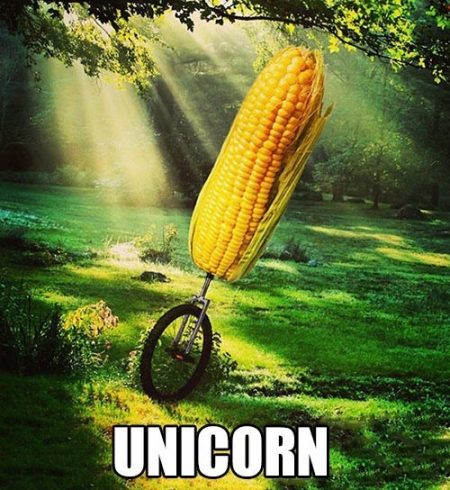 We can’t eat just one!

Sue was not up to golf today so Paul hit the front yard doing odds and ends…you know, home ownership never ends

Our grapes are growing so well that a third wire was needed to hold them up so it was added.  Love having all the tools needed in one organized place…complete with plastic coated fence wire!

Paul received a text and it was a warming that Miss Vicky was coming over the raid the back yard.  She needed tomatoes for her beef stew and of course, she is welcome to all she wants.  After she went home, Paul was working in the front yard and found a nest of potatoes which he had forgotten about.  So, a quick text to Miss Vicky and she returned with her little basket to get potatoes for tonight’s dinner…silly Paul, he forgot to request a sample.  We received another text later in the evening: 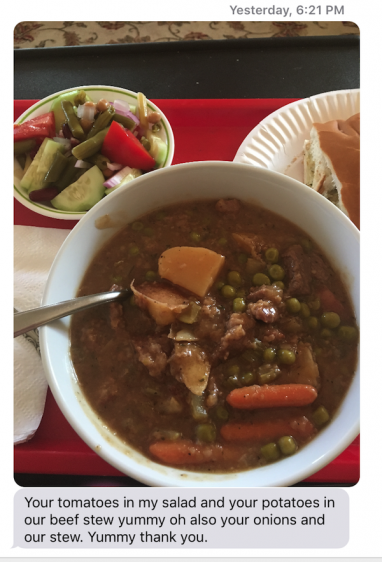 It feels good to see our vegetable (onions, peas, corn, potatoes, and tomatoes) garden being put to good use!

Random Memories:  The year in 1949 and the location is Downey and Paul is visiting his aunt Opal and Edith (Dad’s sisters).  It was soon after the war but the victory gardens were still in place and Paul remembers going out into the garden and picking string beans, corn, tomatoes, and carrots on a warm summer afternoon.

The gardens were about 80′ x 80′ square and located in their front yards.  In the mid 1950’s, both gardens disappeared as both aunts build new homes (fromn Sears kit homes) in the front years and ended up renting the little houses they originally lived in. I also remember by Mom’s parents having a large garden at their home in the 1950’s. 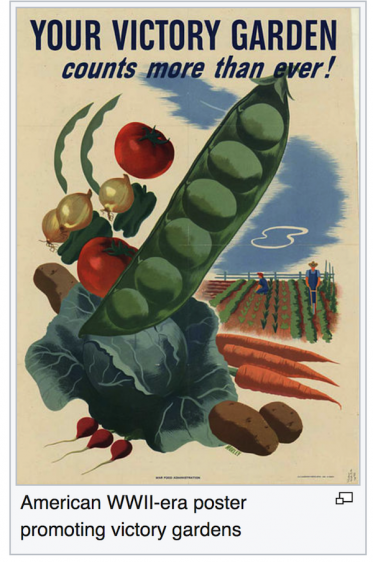 Paul remembers them all over Los Angeles in the late 40’s, early 50’s

Did You Know? Victory gardens, also called war gardens or food gardens for defense, were vegetable, fruit, and herb gardens planted at private residences and public parks in the United States, United Kingdom, Canada, Australia and Germany during World War I and World War II. George Washington Carver wrote an agricultural tract and promoted the idea of what he called a “Victory Garden”.

They were used along with Rationing Stamps and Cards to reduce pressure on the public food supply. Besides indirectly aiding the war effort, these gardens were also considered a civil “morale booster” in that gardeners could feel empowered by their contribution of labor and rewarded by the produce grown. This made victory gardens a part of daily life on the home front.

In the afternoon we watched some TV.  We decided to order CBS Full Access which has all the episodes of everything online and accessible (streaming) so we began watching Blue Bloods from the pilot…interesting to see things change.

We also started NCIS for the beginning.  That was 356 episodes ago or 15 years…we were just kids then…OMG, Paul was 60 when we started watching NCIS!This ought to take us a few months to go through!  We don’t remember much from the “early days”.  For $9/month, we get everything and ZERO commercials! 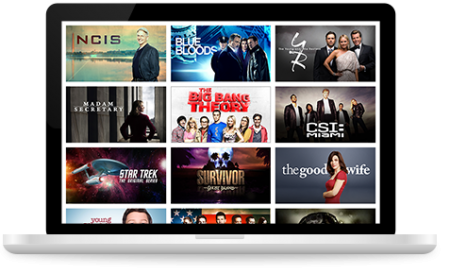 We skipped dinner but we did enjoy our 10 PM “tookies” which Paul has down to a science… 17 minutes on 350 degrees with the baking pan and baking paper make the job easy!

Did You Know? Modern parchment paper is made by running sheets of paper pulp through a bath of sulfuric acid (a method similar to how tracing paper is made) or sometimes zinc chloride. This process partially dissolves or gelatinizes the paper. This treatment forms a sulfurized cross-linked material with high density, stability, and heat resistance, and low surface energy—thereby imparting good non-stick or release properties. The treated paper has an appearance similar to that of traditional parchment, and because of its stability is sometimes used for legal purposes where traditional parchment was used. 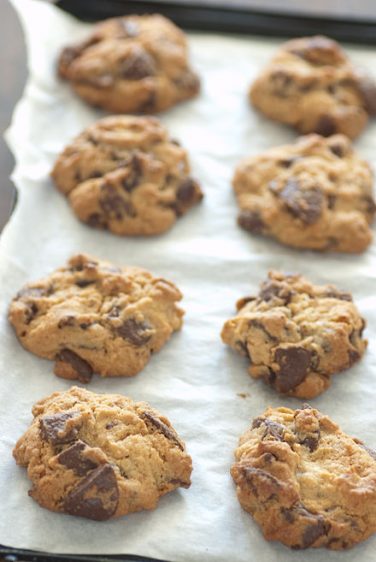 Yummy yummy, good for the tummy

We watched the pilot for Blue Bloods and didn’t remember many things including one of the partners, a girl friend, and the “old house”.  Good to relive the memories.  We crashed about midnight

Just an old retired guy trying to finish out my last years on this planet. I lost my best friend and wife in early 2020. I was blessed again by reconnecting with Dr. Mary Côté, a long-time friend. Mary and I got married July 28th, 2021, and are enjoying life together and plan to spend the rest of our lives being a blessing to our friends and family.
View all posts by Paul →
This entry was posted in Gardening, Just Us and tagged Doctor, Just Us, Random Memory, TV Movies. Bookmark the permalink.