Question Of The Day: If a farmer has 5 haystacks in one field and 4 haystacks in the other field, how many haystacks would he have if he combined them all in another field?

We all got up and fixed coffee and talked finally deciding to have a light breakfast at home.  Paul did some errands while Sue and Diane jabbered away. 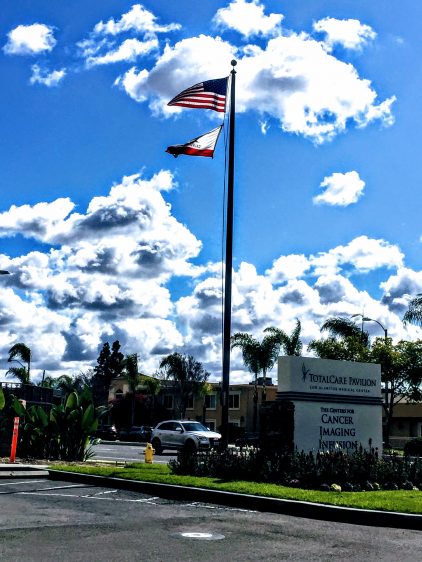 Late in the afternoon we decided a drive would be nice so we went along the ocean down to Newport and had an early dinner at Cucina Enoteca.  Tamera was on duty so it made for a great afternoon.  Sue actually ordered her four-cheese flatbread, Diane did pizza, and Paul did “the big meat ball”.  We all shared a special appetizer made from brussel sprouts…  Some how they  broil them to a char and then flash-fry for a few seconds then salt them… They come out “moist” but not wet… delicious!

We came back along the beach and Diane snapped some photos. 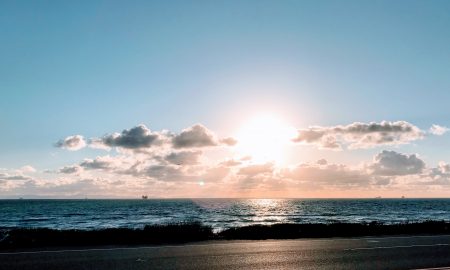 When Paul rolled down the window Diane declared success!

The drive along the beach was pleasant with only a little traffic about 5:00 PM.  We headed home and sat around the table jabbering  before having a light snack.  Then off to the TV and we all watched a  Hallmark movie then some Grey’s Anatomy and we introduced Diane to “Psych”, a comedy detective series, which aired from 2007 through 2014.

Did You Know? Psych is an American detective comedy-drama television series created by Steve Franks and broadcast on USA Network with syndicated reruns on ION Television.  The series stars James Roday as Shawn Spencer, a young crime consultant for the Santa Barbara Police Department whose “heightened observational skills”[2] and impressive eidetic memory allow him to convince people that he solves cases with psychic abilities. The program also stars Dulé Hill as Shawn’s intelligent best friend and reluctant partner Burton “Gus” Guster, as well as Corbin Bernsen as Shawn’s father, Henry, a former officer of the Santa Barbara Police Department.

Diane crashed around 10:00 PM and we stayed up for two more episodes of Grey’s before crashing ourselves!

Answer: One. If he combines all of his haystacks, they all become one big one.

Just an old retired guy trying to finish out my last years on this planet loving my best friend and wife, having fun, learning, and passing on helpful things to others.
View all posts by Paul →
This entry was posted in Family, Food and Wine and tagged Family, TV Movies. Bookmark the permalink.
Powered by Maribol IMDB Plugin