Monday And We Are Ready!

Paul spent the morning putting together the website for the weekend celebrations.  Paul took a walk around the hood!   While walking, Paul heard what sounded like a control tower operator or an airplane pilot…  What was it?  Join the walk! 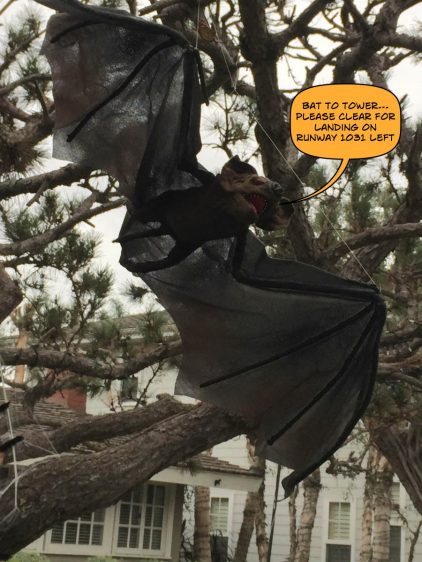 Paul learned to watch out above himself during Halloween

We spent the afternoon watching Hocus Pocus the movie.  It’s tradition!  Summery: After three centuries, three witch sisters are resurrected in Salem, Massachusetts on Halloween night, and it is up to two teenagers, a young girl, and an immortal cat to put an end to their reign of terror once and for all. 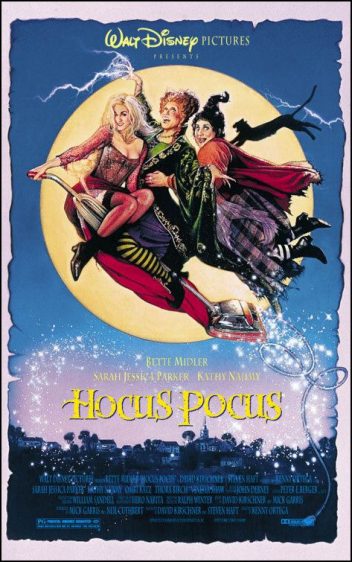 A great movie for Halloween

It’s Monday so that means Malarkey’s.  We join Greg and David and then Irene for an evening of fun with friends.  The sun begins to set and we keep our eyes on it as it goes down. 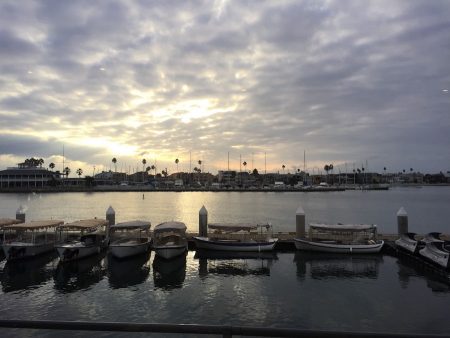 The sun drops into the sea and the sky lights up. 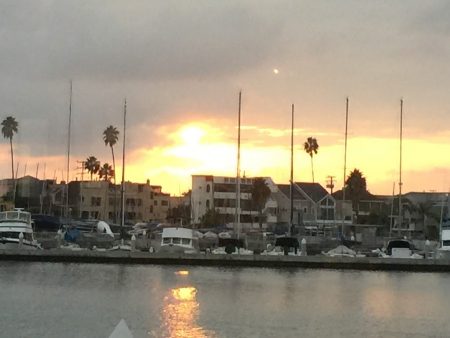 The sun begins to set

After arriving at home, we decided to call Diane and get the latest scoop on the goings on in the north country. 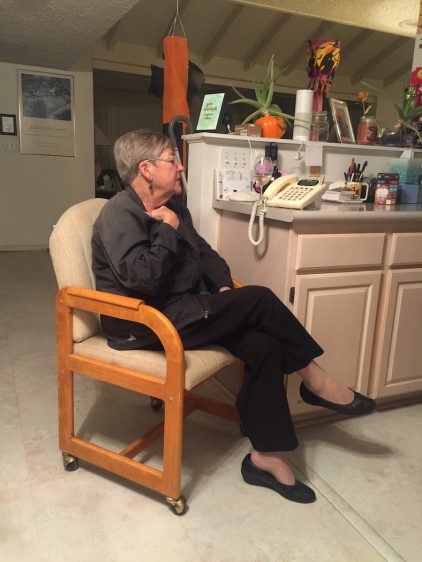 Just an old retired guy trying to finish out my last years on this planet loving my best friend and wife, having fun, learning, and passing on helpful things to others.
View all posts by Paul →
This entry was posted in Family, Food and Wine, Friends and tagged Dining Out, Holidays, TV Movies. Bookmark the permalink.
Powered by Maribol IMDB Plugin