We Made It Home

After an 800 mile round trip it was good to be home. We decided to play nine holes at Old Ranch and that was enjoyable.  As we came to the patio before the game, Mitch (our son-in-law) was there going work on the patio. We chatted with him for a few minutes  and bought him and Zachary lunch.

We got a text from Becca and it seems Lilly was having some issues at ballet class! 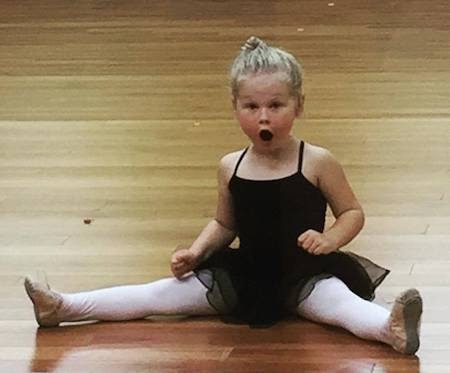 We played nine holes and it pretty good.  Felt good for Paul to walk again. 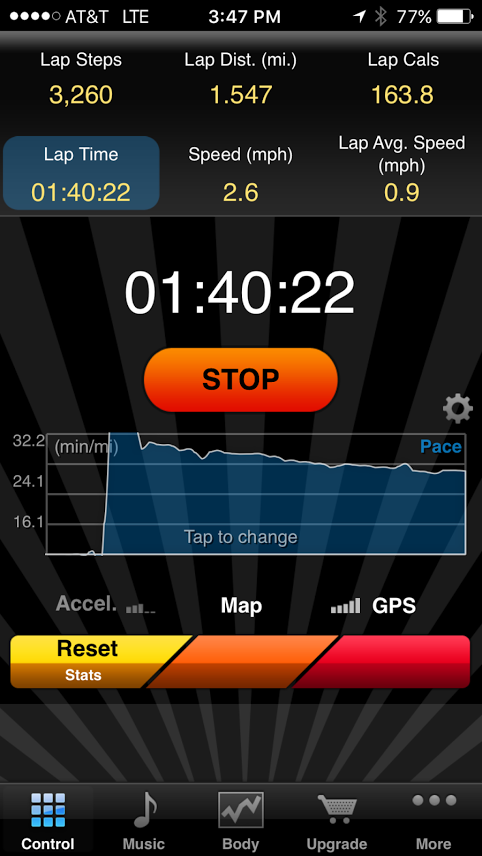 Gotta keep the ol’ body moving or it gets rusty! 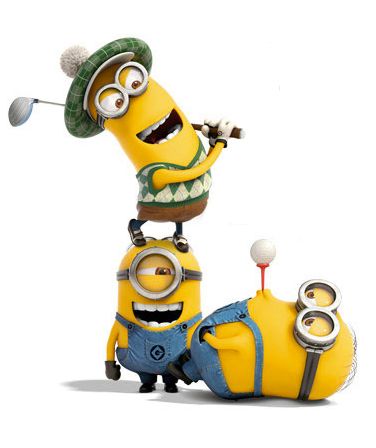 We got a double whammy as Robin, our oldest daughter, called and decided to have dinner with us!  We ate at Old Ranch.  Paul tried the “beer can chicken” and it was pretty good! Robin just got her 30 year anniversary pin and an opportunity to shop at the Boeing on-line store.  She asked about “Alexa” and Paul gave her the run down.

She was so excited that she followed us home to see Paul’s echo devices.  She asked a bunch of questions and decided to get the new Echo View… The latest Echo with a built in 9″ screen!  Paul was jealous.

We watched some TV after Robin headed for home and then crashed!  We are now watching “Friends” and last night it was really funny!  We can see the episodes on Wikipedia!

Just an old retired guy trying to finish out my last years on this planet loving my best friend and wife, having fun, learning, and passing on helpful things to others.
View all posts by Paul →
This entry was posted in Family, Food and Wine and tagged Dining Out, Golf, Old Ranch. Bookmark the permalink.
Powered by Maribol IMDB Plugin