We decided to play golf today and it was a perfect day!  The weather was “cool” but refreshing! 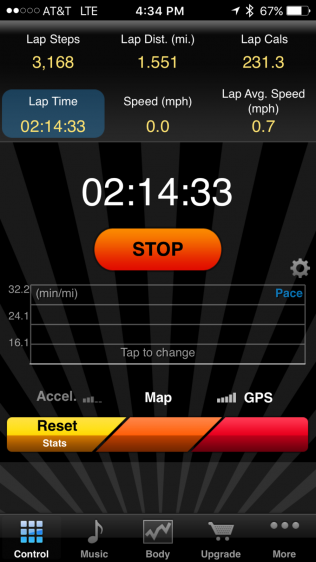 Two hours goes pretty fast when you are having fun!

We actually played in two hours, Paul forgot to stop the timer when we went upstairs. 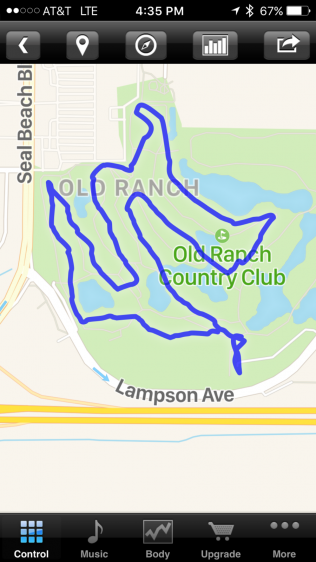 We played the front nine

3,299 steps was all we did… We think the soft grass may not register on the accelerometer in the phone.

Of course, the ducks do not go hungry when grandma Sue is around! 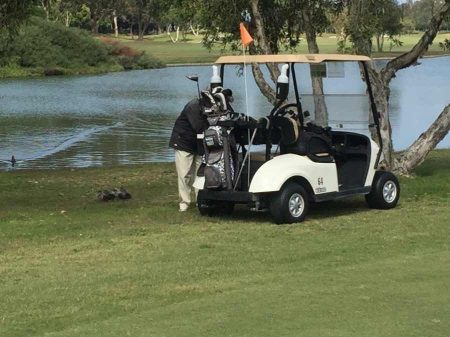 Did You Know? Male ducks have an eclipse plumage similar to females that they wear after the breeding season for about a month as their new feathers grow. During that month, they are completely flightless and more vulnerable to predators. At this time, many male ducks stay in isolated, remote areas or flock together for protection in numbers.

We heard noise and when we look over the small golf cart bridge we saw the teens at play. Mommy duck was near by. 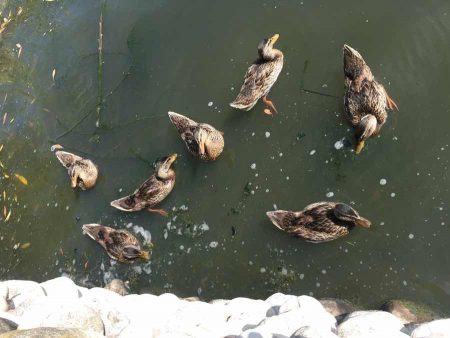 The teenagers were playing by the bridge

Did You Know? Most male ducks are silent and very few ducks actually “quack.” Instead, their calls may include squeaks, grunts, groans, chirps, whistles, brays and growls. Females can also make a wide range of different noises, and they are usually more vocal than males.

We did some happy hour after playing nine. 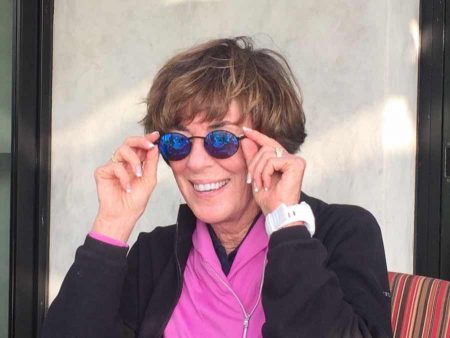 Maryjo tries on the blues 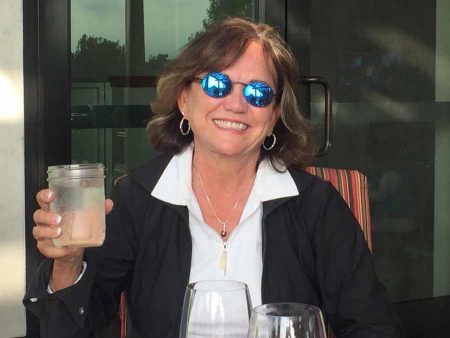 Bunnaford joins us after nine

We went to Katella Deli to order a cake and had to stop in the bar and order their onion rings!  Best we have ever had! 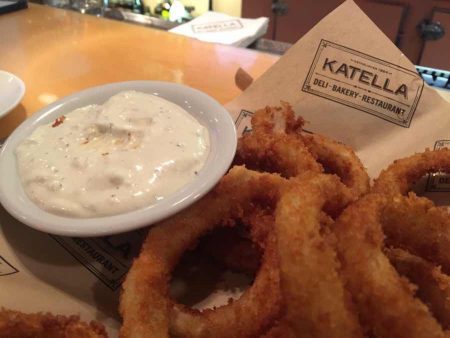 Oh… We called Lilly to sing Happy Birthday to her but she was at Disneyland. 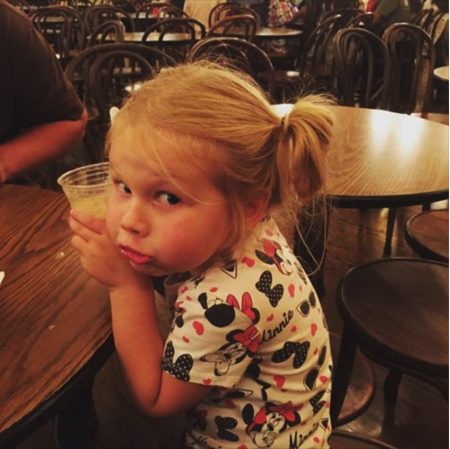 Just an old retired guy trying to finish out my last years on this planet. I lost my best friend and wife in early 2020. I was blessed again by reconnecting with Dr. Mary Côté, a long-time friend. Mary and I got married July 28th, 2021, and are enjoying life together and plan to spend the rest of our lives being a blessing to our friends and family.
View all posts by Paul →
This entry was posted in Family, Food and Wine, Friends and tagged Friends, Golf, Old Ranch, Wine. Bookmark the permalink.