We didn’t leave the house until about 4:30 PM to go to Malarkey’s for the Monday Night Happy Hour.  Paul was a little hungry and tried the cioppino at Malarkey’s and it was fantastic!  Mondays are special times to share and meet new friends while watching the sun set into the ocean! 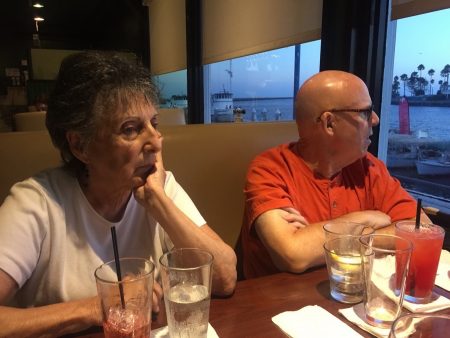 Watching the world go by!

There it goes making its journey around the world only to come back up tomorrow morning. 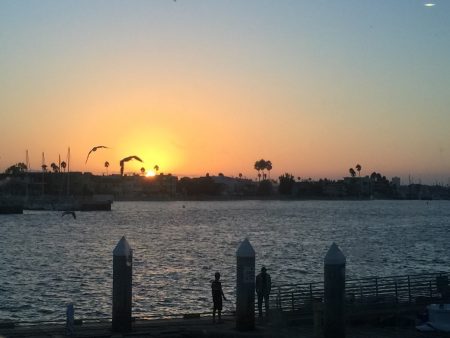 The sun be setting!

Jennifer brought her baby in and of course, she is so cute she is an instant “Grandma Magnet”!  Irene and she played for several minutes! 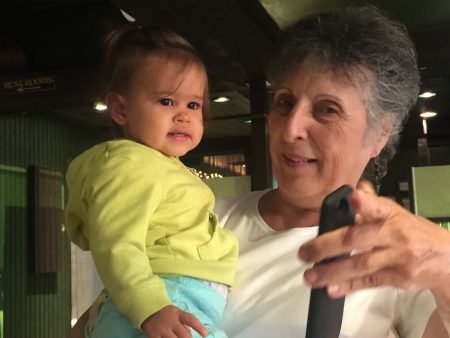 Ladies, watch your children… Grandma is on the loose!

OK, picture time.  First we get “the serious look” and then we tease her so she will show her beautiful smile! 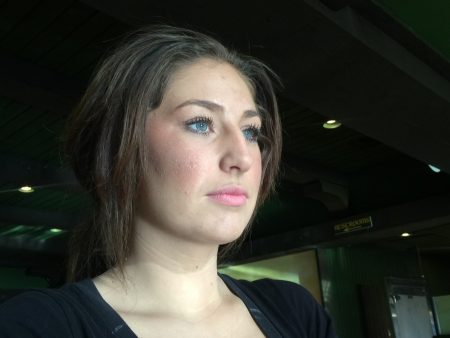 Kelsea gets her picture taken!

A beautiful young lady is hidden behind the “serious look”.  Since Jennifer was promoted to Bartender, Kelsea drew the short straw and gets us on Monday evenings! 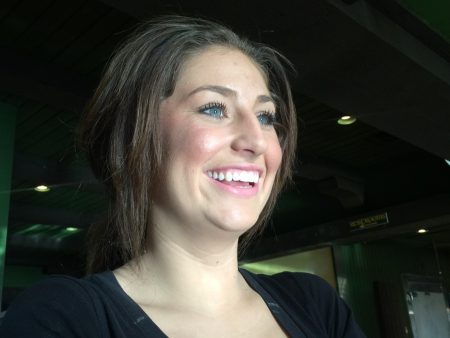 We are not sure we convinced Kelsea about the smile.  What is that old saying? 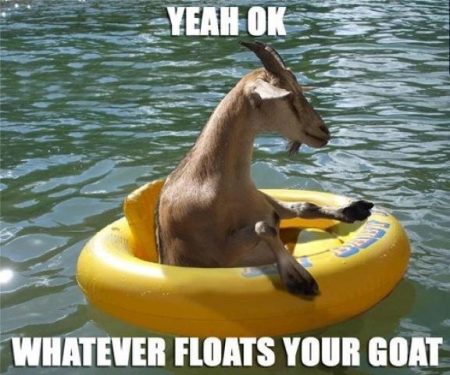 So what next?  Sue and Paul headed home so Sue could do the treadmill and we watched old reruns of Cheers.  About 10 PM, we got a sub-space communication from Captain Janeway that we are needed on Voyager to clear up a crew problem.

We watched “Drone” is the 96th episode of the science fiction television series Star Trek: Voyager, the second episode of the fifth season.It is an important episode for the character “Seven”, as she showed that she is determined to stay with Voyager as opposed to rejoining the Borg Collective. The Doctor’s mobile emitter is damaged while beaming back from an away mission, merging with Seven of Nine’s Borg nanoprobes and the DNA of a male Ensign to create a 29th century Borg.

We also watched “Extreme Risk” which is the 97th episode of the science fiction television series Star Trek: Voyager, the third episode of the fifth season.B’Elanna purposely puts herself into increasingly more dangerous situations. Meanwhile the crew decides to build a new shuttlecraft, the Delta Flyer.

Just an old retired guy trying to finish out my last years on this planet loving my best friend and wife, having fun, learning, and passing on helpful things to others.
View all posts by Paul →
This entry was posted in Food and Wine, Friends, Fun and tagged Friends, Happy Hour, Malarkeys. Bookmark the permalink.
Powered by Maribol IMDB Plugin