We did some chores and then decided to go out for a while.  We went to “That’s Amore” in Sunset Beach and had a small meal and visited with folks.  The owner/chef was there so we talked a bit.  We then headed for home and watched more Star Trek reruns.  We are into the third season. 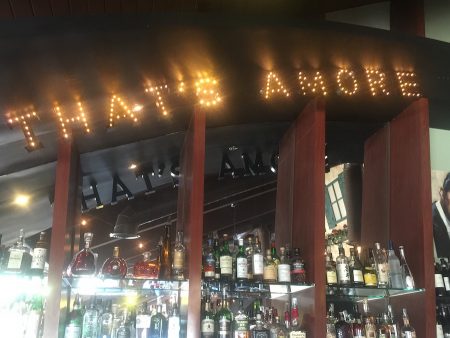 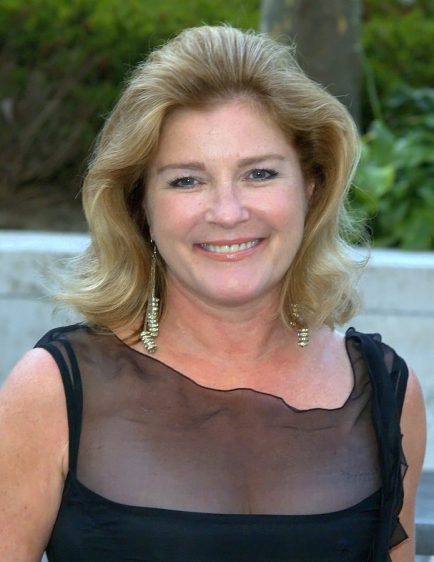 Too bad she is another Hollywood Flaming Liberal

Voyager takes place at about the same time period as Deep Space Nine and the years following that show’s end (2371–2378). The premiere episode has the USS Voyager and its crew pursue a Maquis (Federation rebels) ship. Both ships become stranded in the Delta Quadrant about 70,000 light-years from Earth.[65] Faced with a 75-year voyage to Earth, the crew must learn to work together to overcome challenges on their long and perilous journey home while also seeking ways to shorten the voyage.

Love watching the reruns! We were too bust working during those years

Just an old retired guy trying to finish out my last years on this planet loving my best friend and wife, having fun, learning, and passing on helpful things to others.
View all posts by Paul →
This entry was posted in Food and Wine, Gardening and tagged Dining Out, TV Movies. Bookmark the permalink.
Powered by Maribol IMDB Plugin