Paul went to bed early (midnight) and forgot his nighttime pills meaning he  was up at 4:00 am!  Paul signed up for a medical study, at the hospital,  to aid future patience about what to do about the broken sternum.

The only complaints Paul has had has been the chest where the sternum was repairs and his butt!  Prior to this, Paul never sat still.  We were always on the go somewhere! 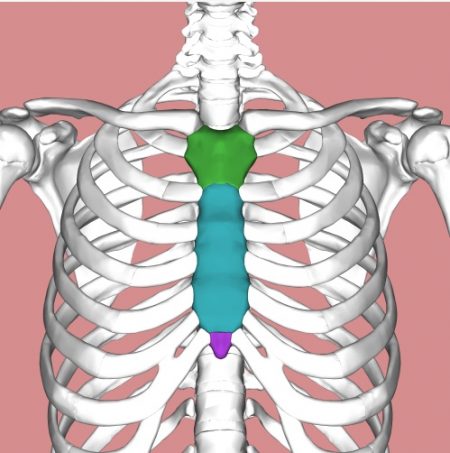 The sternum is sawed through to access to the heart!

The sternum or breastbone is a long flat bone shaped like a necktie located in the center of the chest. It connects to the ribs via cartilage, forming the front of the rib cage, and thus helps to protect the heart, lungs,and major blood vessels from injury. The sternum consists of three regions: the manubrium, the body, and the xiphoid process.

The word sternum originates from the Greek  meaning  chest. 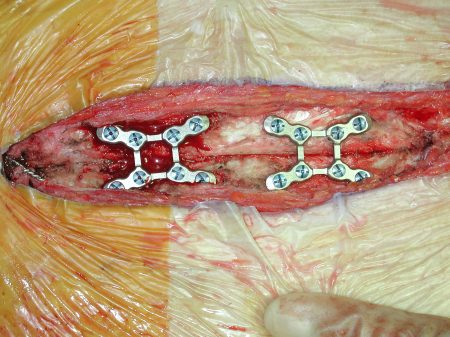 When one leaves the hospital they doctors tell  you not life more than ten pounds, do NOT raise your arms, do not pull  up withe the arms, etc. The study is being done by a CSULB Professor and he is measuring the pain levels on hundreds of post operative people  doing exactly what the doctors saw not to do!.  It is done within two weeks of the surgery and again after ten weeks.  Using a sonogram, he measures the deformation of the sternum during these “to be avoided” maneuvers.  His research is pointing to NOT telling people to stop moving their arms after a surgery and in fact do so to encourage healing! He showed up at 11:00 and was done by noon.

Bob Zaitz dropped by to get the Starlighters envelopes/invitations and to visit with us!

After that we net James at Old Ranch for a drink.  Paul was hungry so we ordered a half-turkey deli sandwich!  It was outstanding!

We returned home and crashed!  Sue hit the sack about 10:00 and Paul about 30 minutes later!

Just an old retired guy trying to finish out my last years on this planet. I lost my best friend and wife in early 2020. I was blessed again by reconnecting with Dr. Mary Côté, a long-time friend. Mary and I got married July 28th, 2021, and are enjoying life together and plan to spend the rest of our lives being a blessing to our friends and family.
View all posts by Paul →
This entry was posted in Food and Wine, Friends, Fun and tagged Doctor, Friends, Old Ranch. Bookmark the permalink.