We did a few chores before getting dressed up and heading for Seasons 52, one of our favorite restaurants.  Great service and great meals under 450 calories! 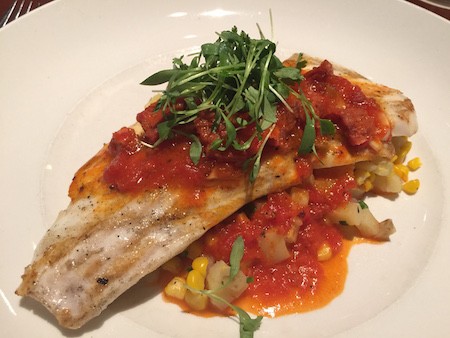 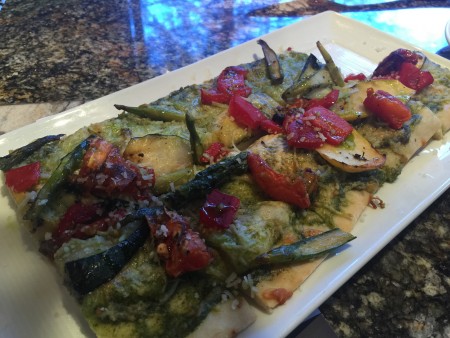 We then went across the street to the Orange County Performing Arts Center to see “Annie”.  It was an amazing performance.

Segerstrom Center for the Arts, previously called the Orange County Performing Arts Center, presents a wide variety of the most significant national and international productions of music, dance and theater to the people of Southern California.
As Orange County’s largest non-profit arts organization, Segerstrom Center for the Arts owns and operates the 3,000-seat Segerstrom Hall and intimate 250-seat Founders Hall, which opened in 1986, and the 2,000-seat Renée and Henry Segerstrom Concert Hall, which opened in 2006 and also houses the 500-seat Samueli Theater, and the Lawrence and Kristina Dodge Education Center’s studio performance space and Boeing Education Lab.

Great performance and we loved Sandy

After the play, we went to the “Center Club” as it is part of the Old Ranch Country Club network!  Great place to stop by after a play. 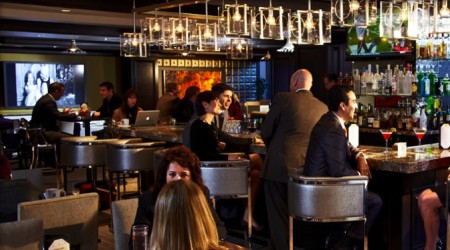 We enjoyed a drink and an appetizer!

It is almost 6:00 so we head to Santa Ana Elks for dancing.  It’s a long story. The music was good but it was so loud that we went home before 9:00.  It was designed for the younger (deaf) crowd!  Everyone was there and most of us cut out!  Too bad!

Just an old retired guy trying to finish out my last years on this planet. I lost my best friend and wife in early 2020. I was blessed again by reconnecting with Dr. Mary Côté, a long-time friend. Mary and I got married July 28th, 2021, and are enjoying life together and plan to spend the rest of our lives being a blessing to our friends and family.
View all posts by Paul →
This entry was posted in Dancing, Food and Wine, Friends, Theater and tagged Dancing, Elks Lodge, Theater, Wine. Bookmark the permalink.