Jimmy Buffett (born James William Buffett on December 25, 1946, in Pascagoula, Mississippi) is a singer, songwriter, author, businessman, and recently a film producer best known for his “island escapism” lifestyle and music including hits such as “Margaretville” (No. 234 on the list of “Songs of the Century”), and “Come Monday.” He has a devoted base of fans known as “Parrot heads.” His band is known as the Coral Reefer Band. 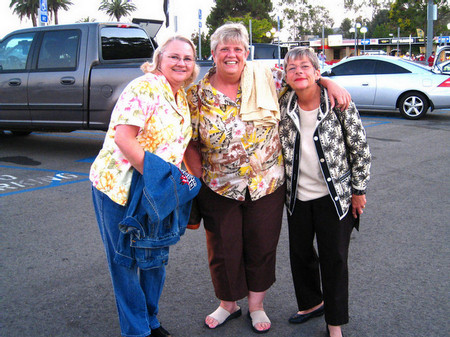 Just an old retired guy trying to finish out my last years on this planet. I lost my best friend and wife in early 2020. I was blessed again by reconnecting with Dr. Mary Côté, a long-time friend. Mary and I got married July 28th, 2021, and are enjoying life together and plan to spend the rest of our lives being a blessing to our friends and family.
View all posts by Paul →
This entry was posted in Friends, Fun and tagged Special Events. Bookmark the permalink.