Tuesday Was Slow…. Golf And A Movie

We went to Old Ranch and played eighteen with James. Bunnaford joined us on the back nine.  We did a quick “Happy Hour” before going home. 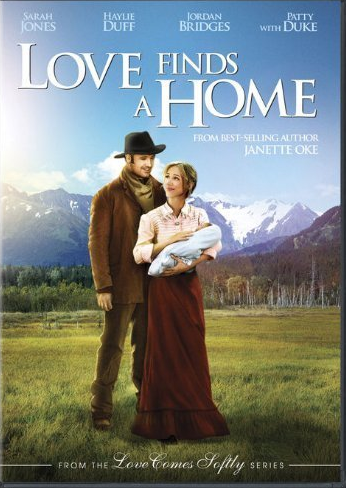 Just an old retired guy trying to finish out my last years on this planet loving my best friend and wife, having fun, learning, and passing on helpful things to others.
View all posts by Paul →
This entry was posted in Friends, Movies and tagged Golf, Old Ranch, Romance, TV Movies. Bookmark the permalink.
Powered by Maribol IMDB Plugin