Sunday Was A Fun Day 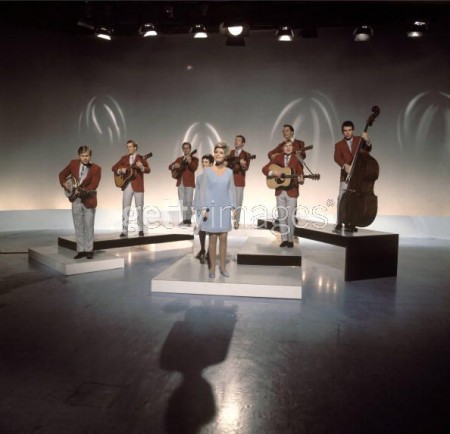 Did You Know? Christy’s Minstrels, sometimes referred to as the Christy Minstrels, were a blackface group formed by Edwin Pearce Christy, a well-known ballad singer, in 1843,[1] in Buffalo, New York. They were instrumental in the solidification of the minstrel show into a fixed three-act form.[2] The troupe also invented or popularized “the line”, the structured grouping that constituted the first act of the standardized 3-act minstrel show, with the interlocutor in the middle and “Mr. Tambo” and “Mr. Bones” on the ends.

We went home and decided to watch TV since Monday was going to be such a busy day!  We first saw “Dinner For Schmucks”.  Summary: When he finds out that his work superiors host a dinner celebrating the idiocy of their guests, a rising executive questions it when he’s invited, just as he befriends a man who would be the perfect guest. 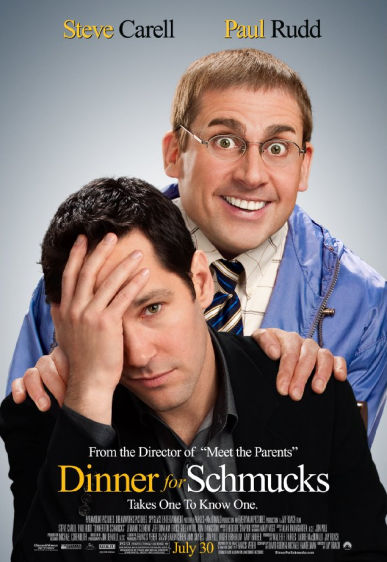 Funny at times but kinda average

We had a few minutes so we saw “Chasing 3000” which was actually pretty good.  Summary: Two brothers drive across country to see their hero, Roberto Clemente, get his 3000th hit.  It got a 6.1/10 rating. 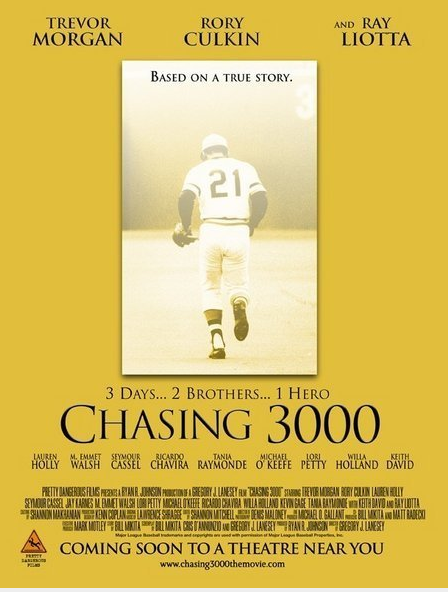 Just an old retired guy trying to finish out my last years on this planet loving my best friend and wife, having fun, learning, and passing on helpful things to others.
View all posts by Paul →
This entry was posted in Theater and tagged CCPA, Theater. Bookmark the permalink.
Powered by Maribol IMDB Plugin