Fact: During Europe’s Dark Ages, ca. 476 AD to the 14th century A.D., many diseases were thought to be caused by an excess or plethora of blood.  Bloodletting with incisions or leeches was a cure-all during the time and was so popular that physicians themselves were commonly referred to as “leeches.”

We went to several doctors and set up appointments for the next week.  My lack of caring for myself over the past several years is catching up, but we are tackling them individually with Mary by my side.  I am fortunate to have Mary by my side while going through this series of medical conditions. 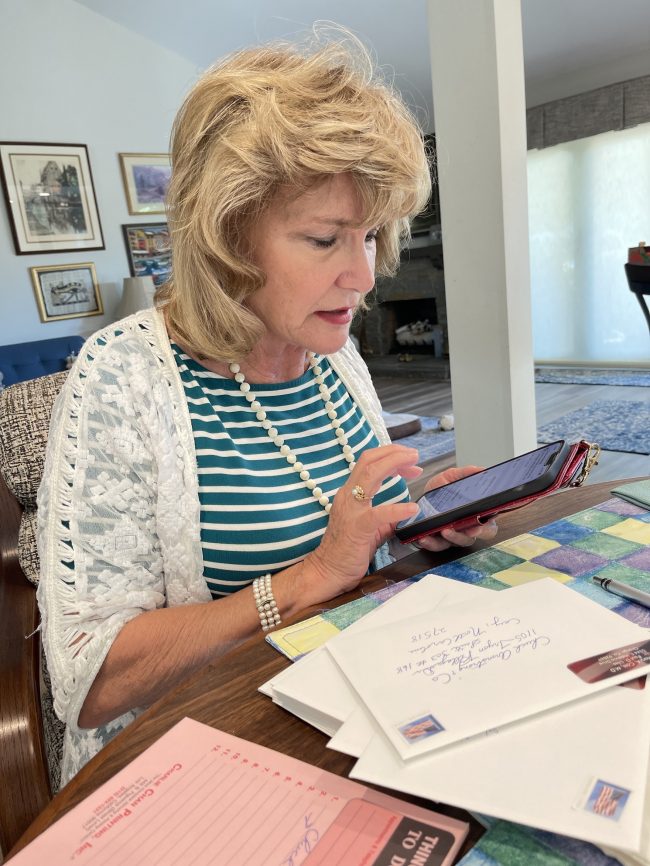 In the late afternoon, we went to Renada’s and brought dinner for six as we went to Jan’s and met up with Brenda and her mother.  While waiting, we had a glass of wine and some garlic toast! 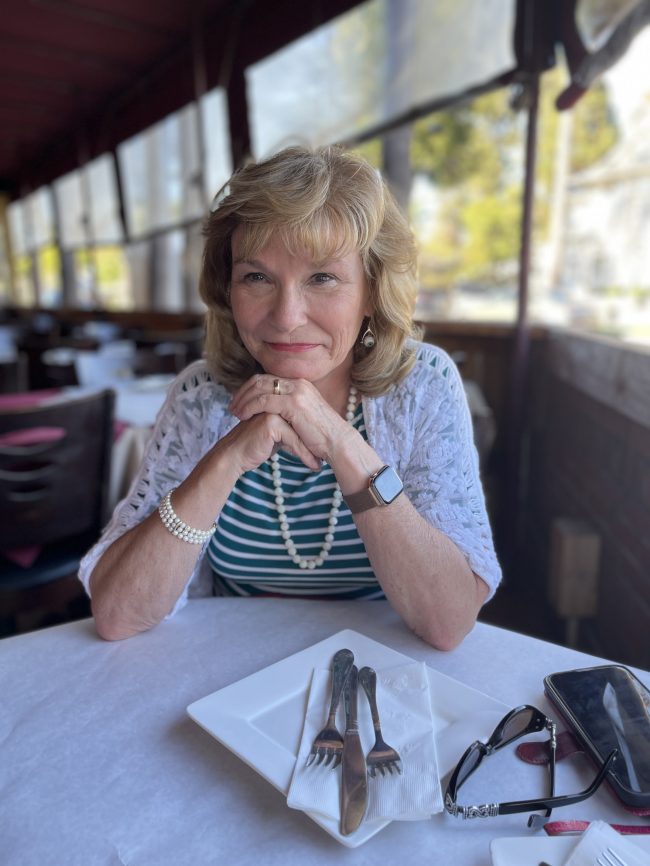 Awaiting our order at Renata’s

Bob Z.  joined us and became the official photographer for the evening! 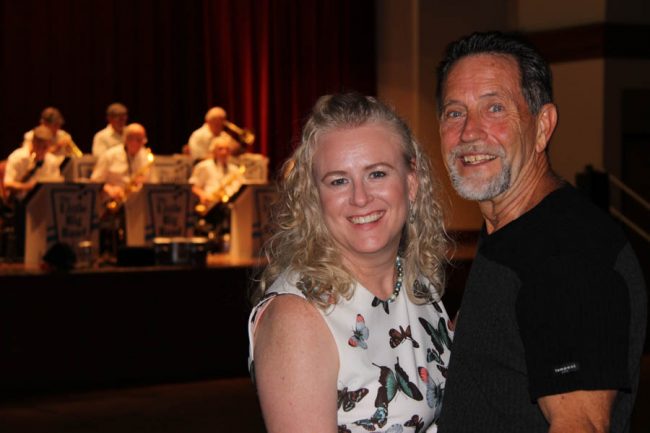 Brenda and Bob dancing at the Phoenix Club circa 2016.

Brenda seems to be doing OK but losing a loved one is a terrible thing to have to go through.  Mary, Jan, Bob, and I will be there when needed, and she had “The Gang” who will pitch in anytime they are required.  Brenda’s mother came in from San Francisco to stay with Brenda for a while. 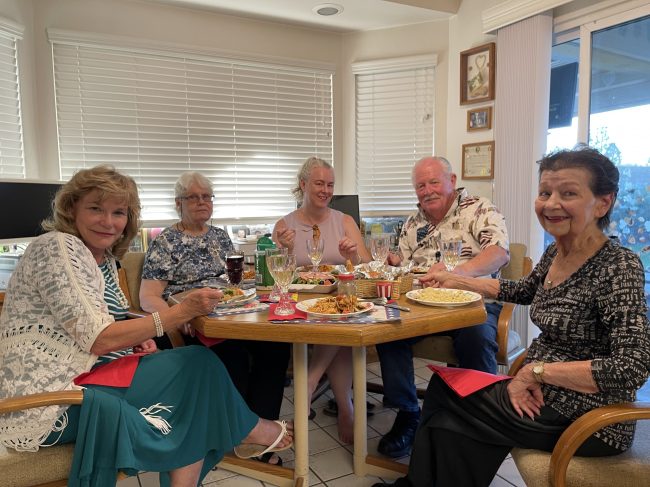 We are gathered together.

After dinner, we pointed the Silver Fox toward home and were whisked away to Casa Valencia, where we sat by the fire for a while before crashing.

I had some time to reflect on my actions the other day and wrote up an apology to Mark.

I have been unable to sleep since I demanded you brake off your engagement to my daughter Colleen.  Will you forgive and forget?

I was much too sensitive about your Mohawk, tattoo, and pierced nose.  I now realize that motorcycles aren’t that dangerous, and I should not have reacted that way to the fact that you have never held a job.  I am sure, too, that some other very nice people live under the bridge in the park.

Sure my daughter is only 18 and wants to marry you instead of attending Harvard on a full scholarship.  After all, you can’t learn everything about life from books.  I sometimes forget how backward I can be.

I was wrong.  I was a fool.  I have now come to my senses, and you have my full blessing to marry my daughter.