The Duda’s and Liles’ attack a poor unsuspecting pumpkin and create works of … well, art!  Please join us! 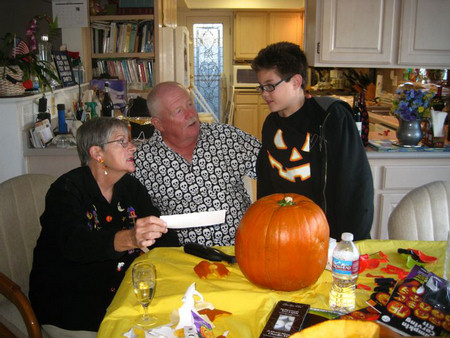 After dinner we went to Preveza for dinner and then we headed for Cerritos Performing Arts Center to see  Bill Engvall, who won an American Comedy Award for “Best Male Stand-Up Comedian,” is “uproariously funny,” proclaims the Los Angeles Times. Star of The Bill Engvall Show and host of the top-rated Country Fried Home Videos, the comic has released the albums Here’s Your Sign and Dorkfish, which both catapulted to the Billboard Comedy Chart’s top spot. Opening for Engvall is veteran funnyman Reno Collier, who has performed with comedy legends Jeff Foxworthy and Larry the Cable Guy. 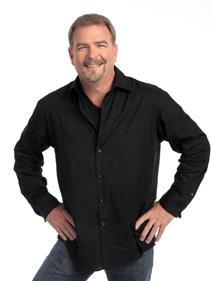 Just an old retired guy trying to finish out my last years on this planet loving my best friend and wife, having fun, learning, and passing on helpful things to others.
View all posts by Paul →
This entry was posted in Family, Food and Wine, Friends, Fun, Holidays and tagged Celebration, Dining Out, Family, Friends, Halloween, Wine. Bookmark the permalink.
Powered by Maribol IMDB Plugin