Time To Work In The Garden

A friend of mine used to live in a duck pond, but he moved out when he got fed up with all the bills.

So we could go out to dinner, I took Scout with me, and he stayed at my house.  We got up early and decided to ready the winter garden.  Mary was off to work in HB, so Scout and I developed a plan of attack.

The plan involved me working my buns off and Scout sitting on his beddy-bye watching we slave away. All the summer veggies are now history although we did get some tomatoes two days ago and they were excellent. 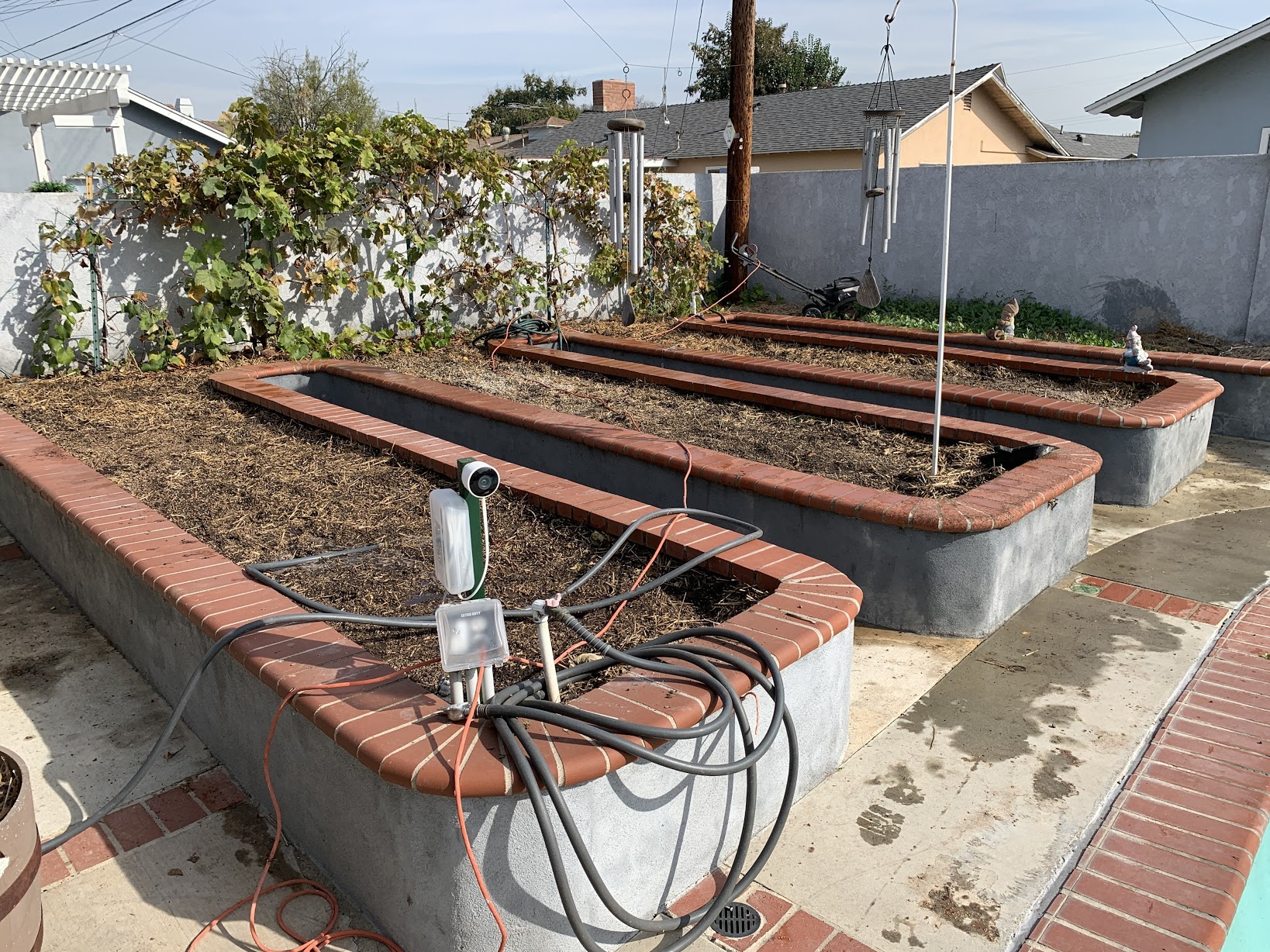 200 gallons of debris laster, and the gardens are ready to plant.

Mary called, and she forgot to fix her lunch today, so I quickly thought to myself, “Can meals on wheels deliver this fast?”.  So I decided I would become “Meals On Wheels,” so, at lunchtime, I went to the local Subway and got a veggie for me and a roast turkey for Mary.  We sat in the parking lot outside her office and devoured the sandwiches quickly.

I returned home, where Scout was still sitting on his pillow, pointing at his watch, and asking me, “Why are you late from lunch?”  I continued working, and he continued supervising.

Robin is coming over today, so I decided it would be Patty’s Place again.  I called to get reservations, and we got Mary’s squeaky table.  Robin showed up first, and we did a margarita while discussing Thanksgiving. 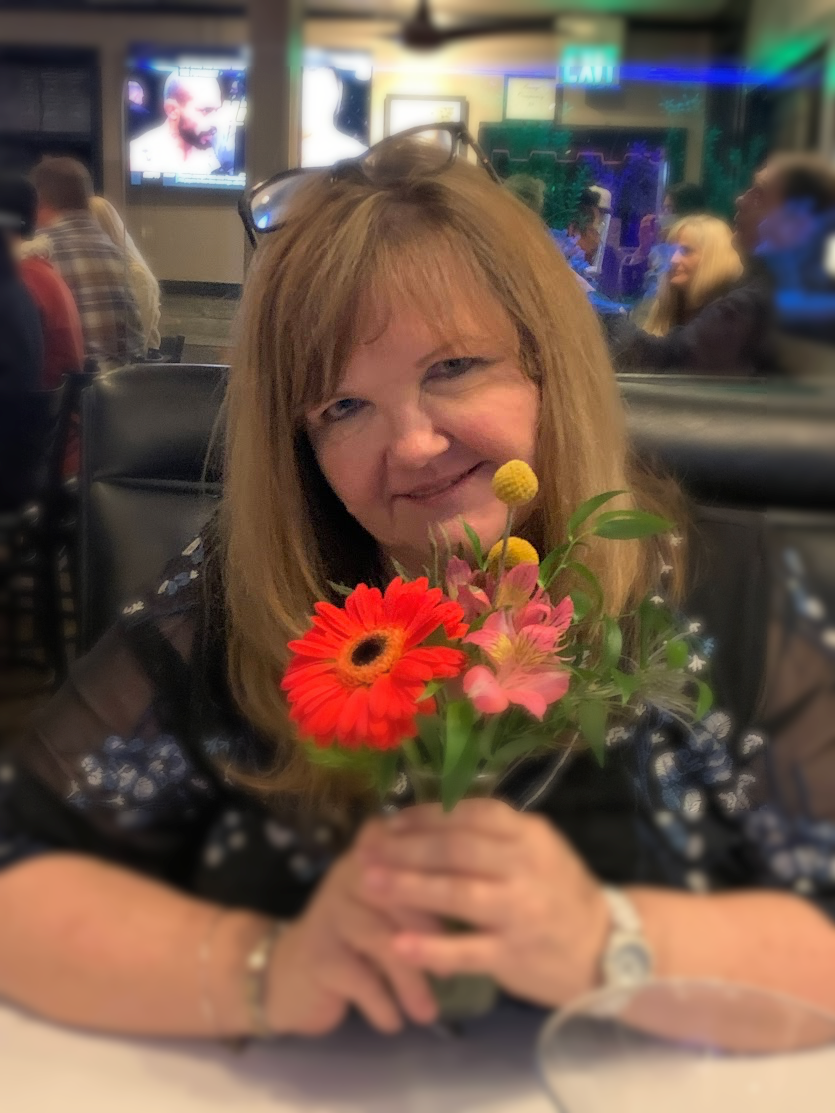 Fresh as a daisy.

Mary had a couple of difficult patients and showed up at 5:40 PM, which was perfect.  Chuckie always holds the table for us.  I had the best table because I had the two most beautiful ladies in the house! 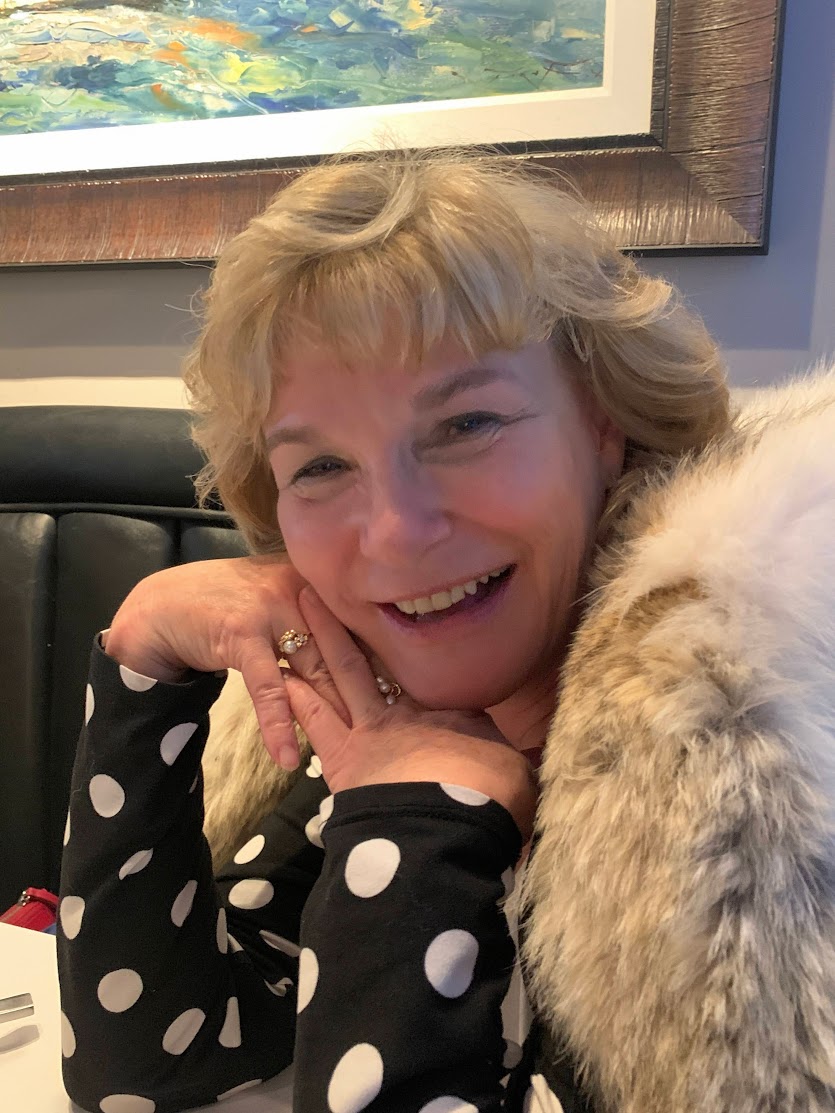 Mary and Robin get along so well, it’s like magic.

We tried a new appetizer before ordering our meals.  We all were satisfied with dinner, and we even ordered dessert.  Well, I should clarify that!  Do chocolate martinis and chip shots qualify as dessert?

Then it happened.  I was sitting there minding my own business when I felt a pair of lips on my face.  What could this be I asked myself.  Then SMOOCH, my eyes rolled back in my head, I gasped for air and restrained from yelling out, “MORE!”. 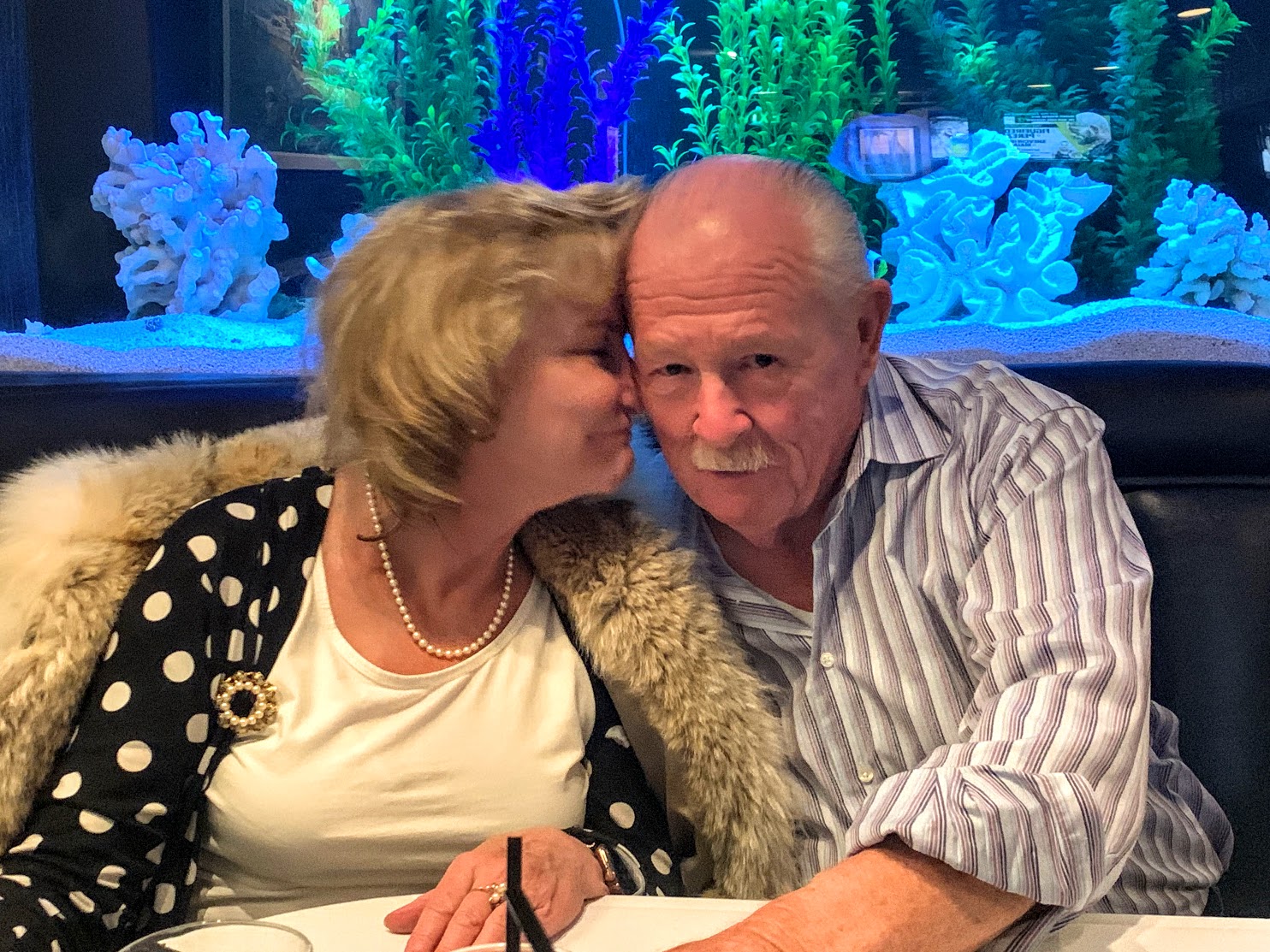 The water in the fish tank behind us started to boil!

In the middle of our conversation, Mary asked if Robin had seen me in my Depends.  She hadn’t, and Mary pulls out her prize photo. She promised NOT to show the picture around Patty’s Place, or I would never live it down. 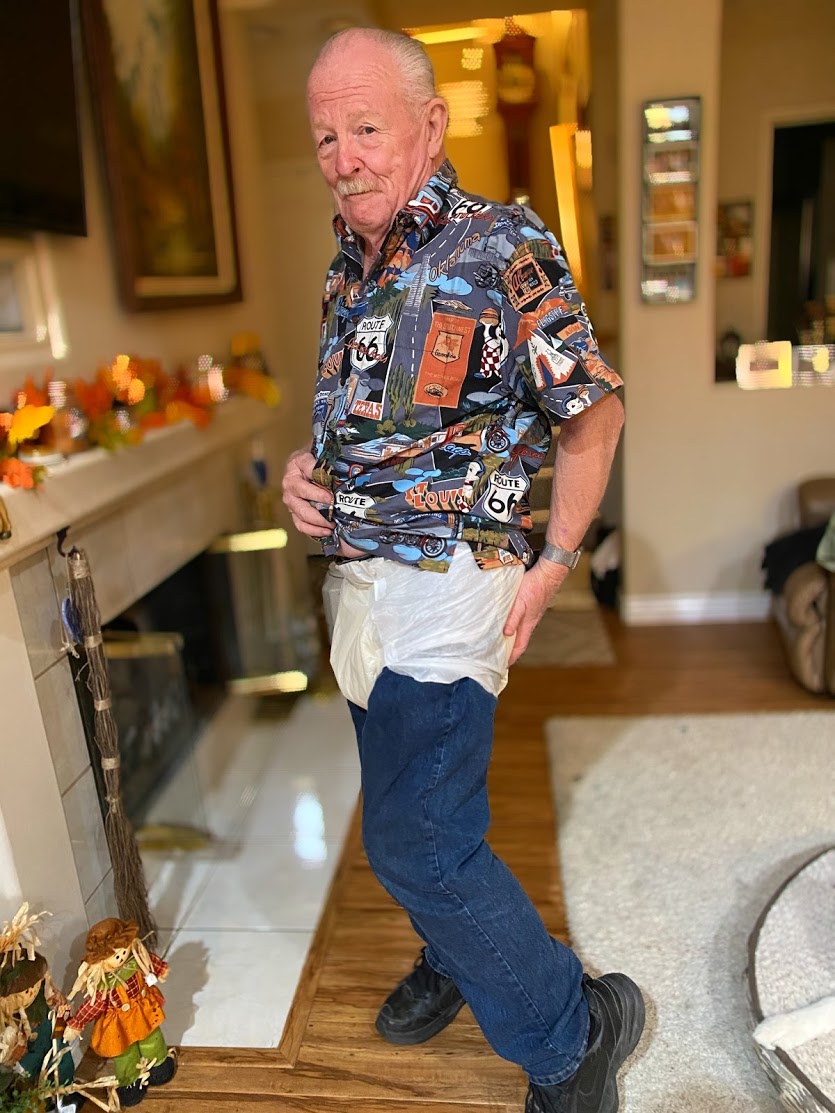 They were a perfect fit. Mary had them available for the zipline adventure.

After dinner, we all returned to my home, where we talked for a while before turning on the TV and watching a new series.  We were feeling no pain, so I suggested we stay at my place and go home in the morning. 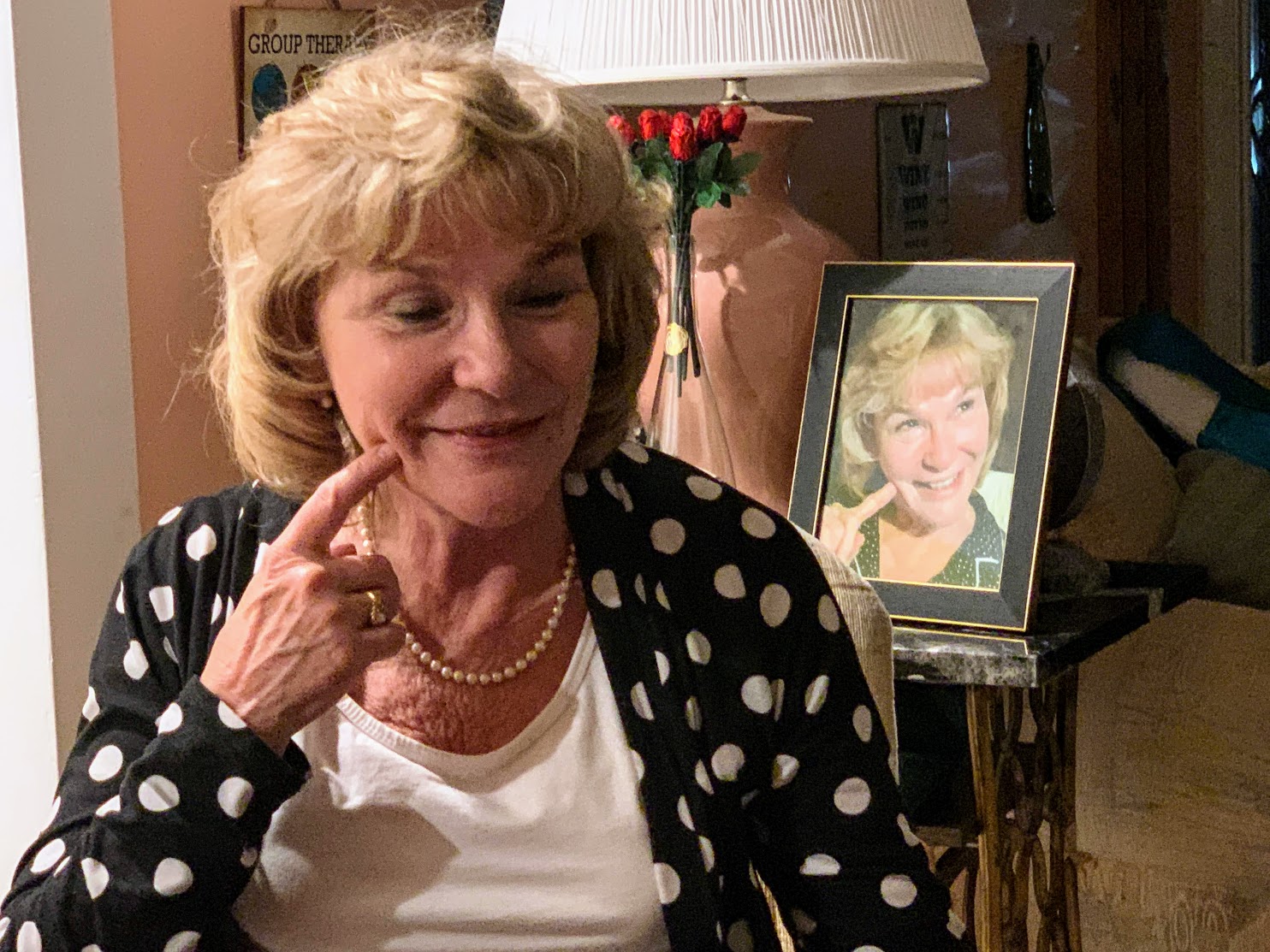 We attempted to duplicate the picture on the table!

We have an appointment for a pedicure at 9:00 AM, so we have to get moving quickly.  Mr. Scout is quite comfortable at my place, and he was ready to settle in for the night. 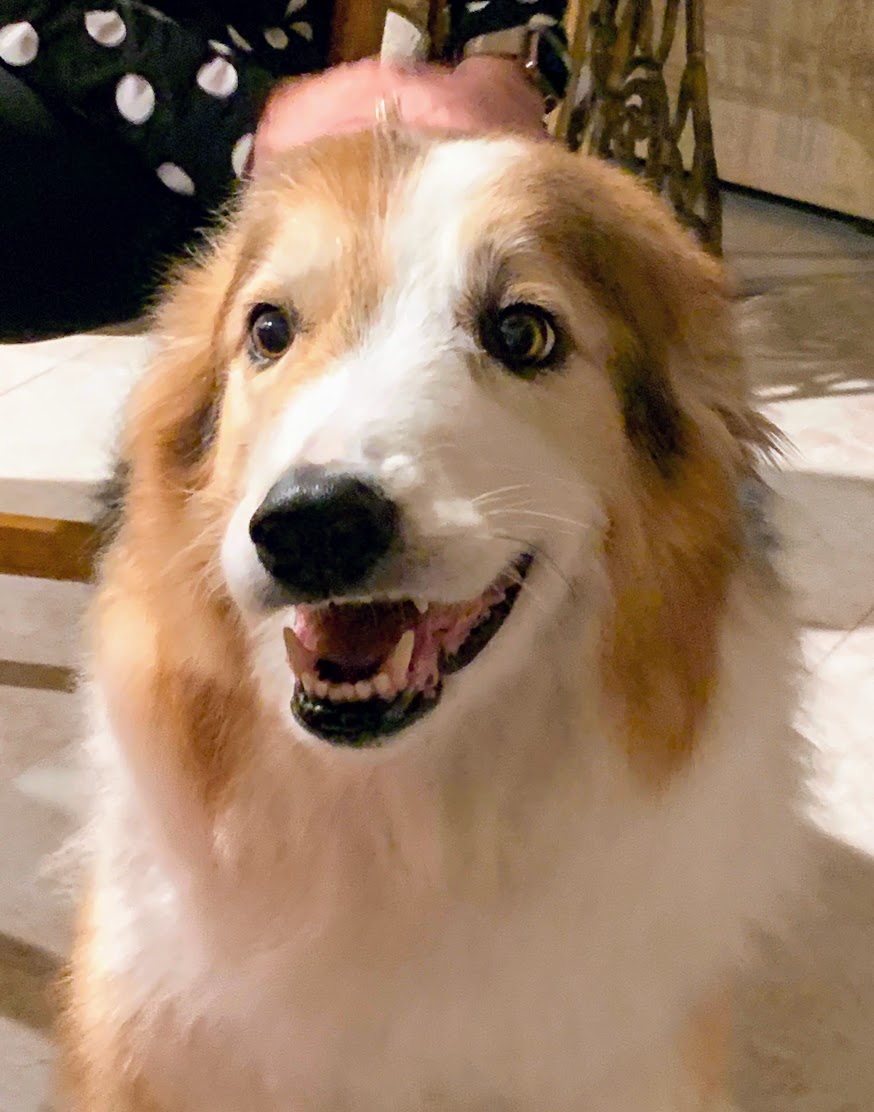 He was tired of supervising me all day!

Just an old retired guy trying to finish out my last years on this planet. I lost my best friend and wife in early 2020. I am involved seriously with a long-time friend, Mary, and life goes on.
View all posts by Paul →
This entry was posted in Dining Out, Family, Working Around House. Bookmark the permalink.
Powered by Maribol IMDB Plugin