OMG! Something Is Wrong, The Calendar Is Empty

The calendar was a mathematical progression with arbitrary surprises. 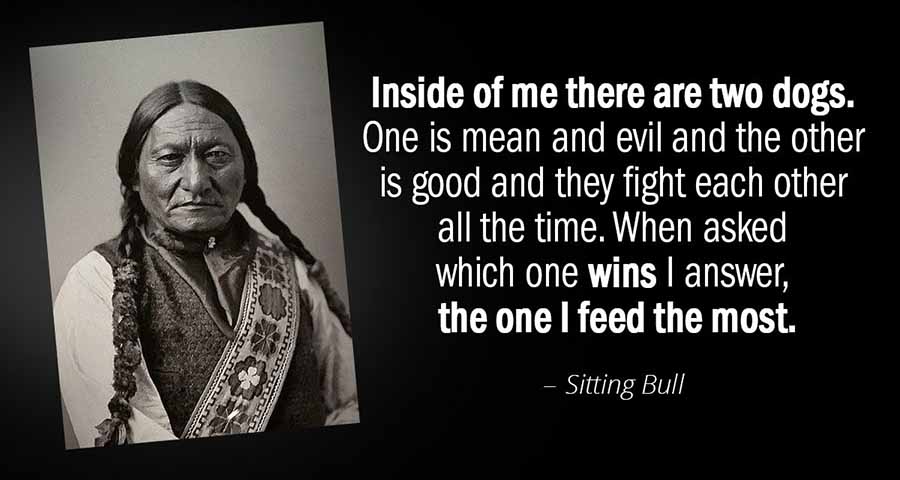 The day started pretty well with me making a trip to Home Depot to get some additional grab-bars which we need in the bathroom.  I also picked up three sets of rollers for our dining room chairs as they are making marks on the tiles because of their age!  I need three more sets, but I will wait until they get restocked. 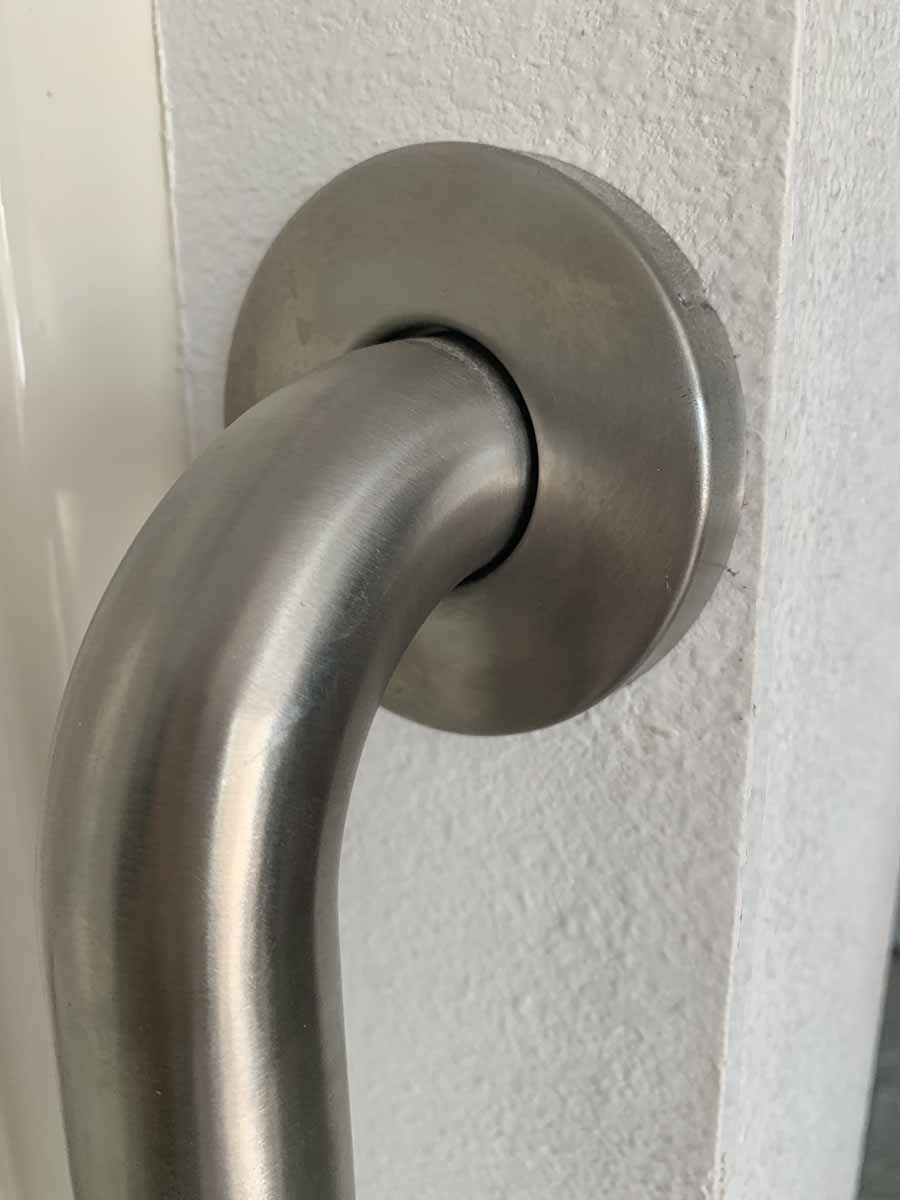 I did not think I would ever use them, but I swear by them now!

We decided, after my adventure into the wild world of Home Depot, that we would eat Indian. BTW, Sitting Bull (pictured above) approves.  Off we went to the Himalayan Grill for the food of champions! Me, of course, dined on Chili Chicken Tikka, food of the gods.  Today, however, they had a new cook, and the temperature (in terms of spices) was somewhere around a twelve on a scale of one to ten!  I got it down but not without a lot of tears and perspiration!  After eating that, I know that the term  “No Bugs M’Lady” meant.  Do you remember the advertisement? They still make it! 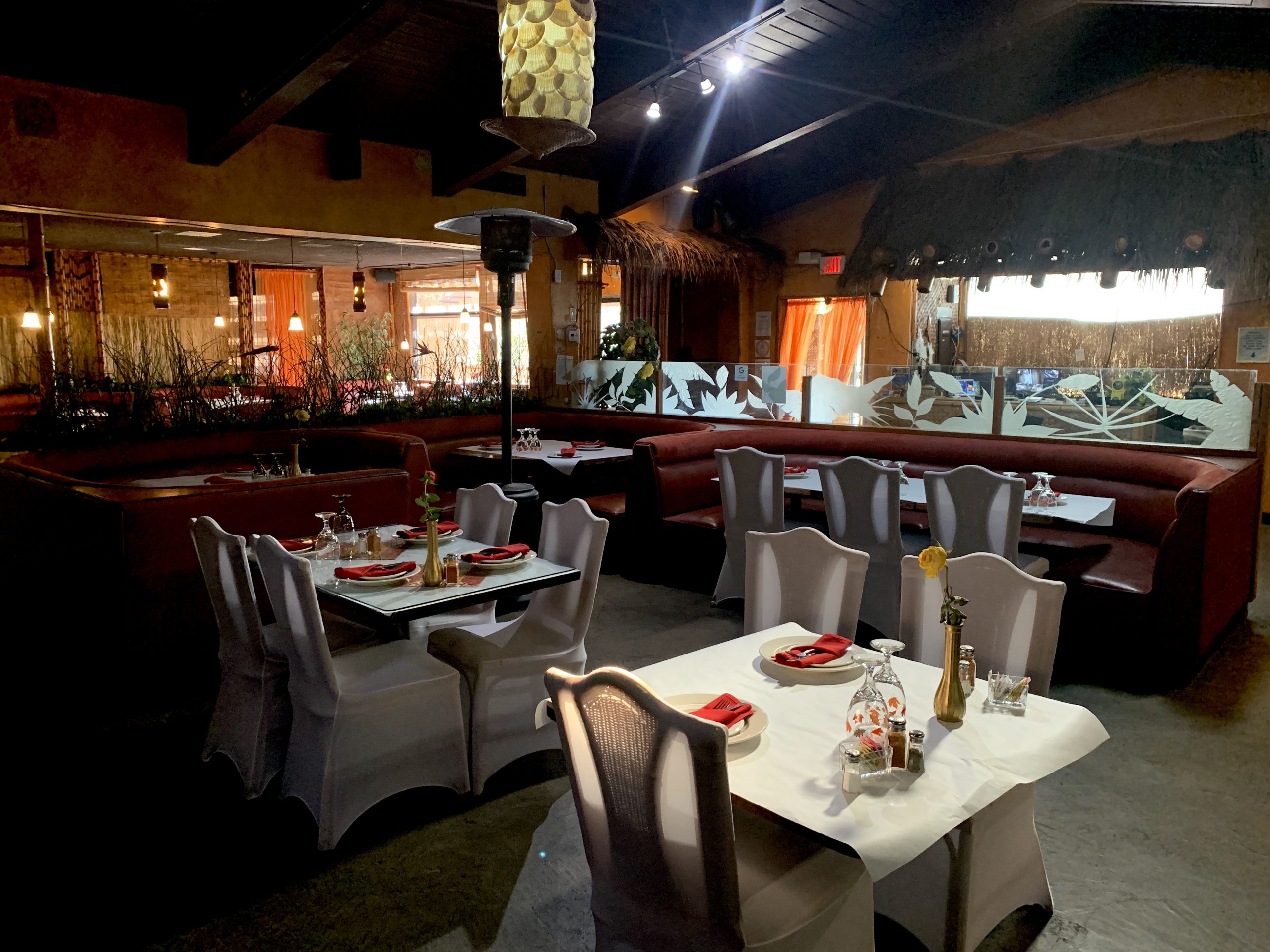 We struck up a conversation with a couple of people our age who live in Whittier and drive down here just for their food!

She is caught on video!  She cannot deny it!

Sue was in rare form this afternoon!  We dined and took our time for probably an hour and a half!   On the way home, Becca called, and she was going to meet us at Old Ranch for Taco Tuesday.  Zack also joined us, so it was “party-on!!”

Old Ranch is about three miles from the Himalayan Grill, so we shuffled on over to “The Ranch”! 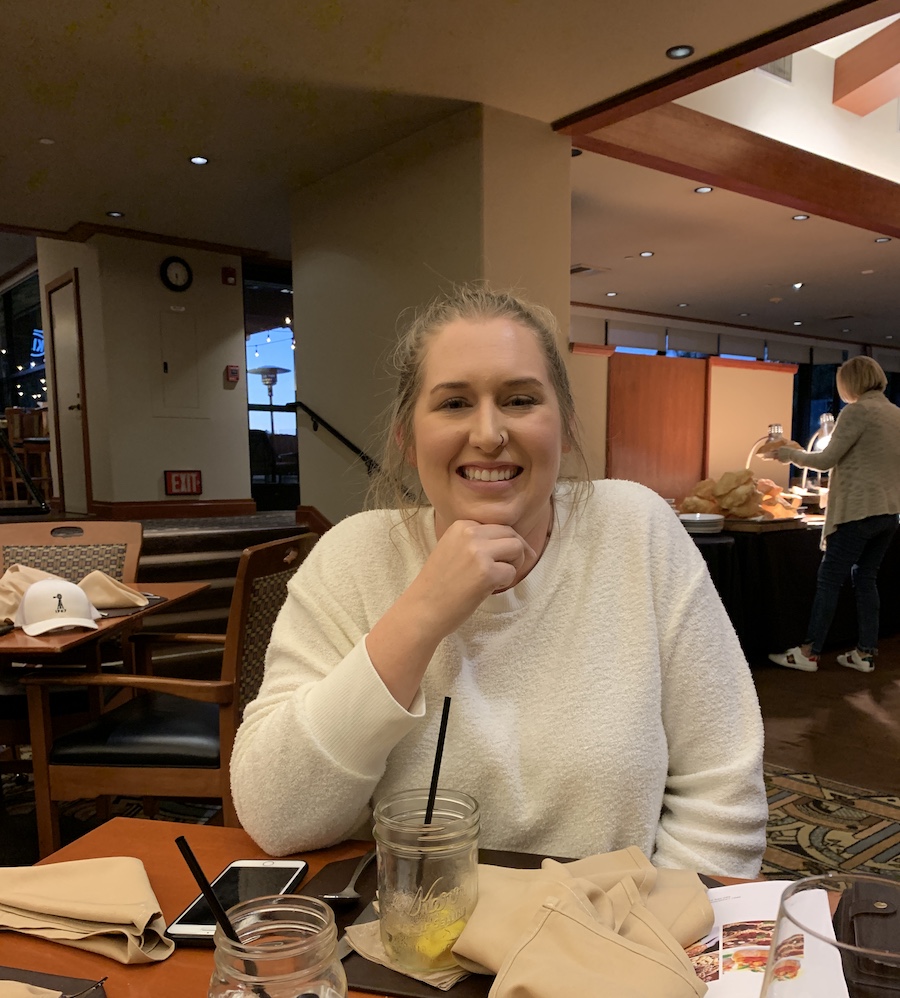 We, as it is often said, “chawed the fat” for a couple of hours!

Returning home, we watched TV and hit the sack around 11:00 PM. Little did I know what was in store for me in the morning!

Just an old retired guy trying to finish out my last years on this planet loving my best friend and wife, having fun, learning, and passing on helpful things to others.
View all posts by Paul →
This entry was posted in Dining Out, Family, Food and Wine. Bookmark the permalink.
Powered by Maribol IMDB Plugin