The Battle Of Los Angeles

The Battle of Los Angeles is the name given by contemporary news agencies to a sighting of one or more unidentified flying objects which took place from late February 24 to early February 25, 1942 in which eyewitness reports of an unknown object or objects over Los Angeles, California, triggered a massive anti-aircraft artillery barrage. The Los Angeles incident occurred less than three months after America’s entry into World War II as a result of the Japanese Imperial Navy attack on Pearl Harbor.  Please join us! 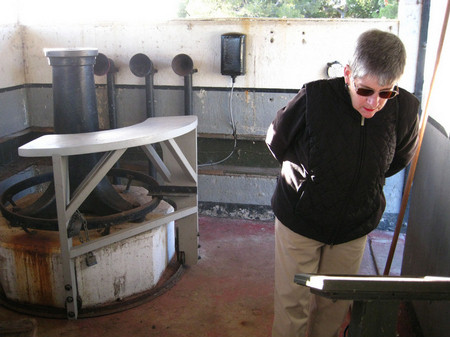 Just an old retired guy trying to finish out my last years on this planet. I lost my best friend and wife in early 2020. I am involved seriously with a long-time friend, Mary, and life goes on.
View all posts by Paul →
This entry was posted in Dancing, Friends and tagged Adventure, Dancing, Museums, Wine. Bookmark the permalink.