It’s One Of Those Days!

Up and at ’em… Paul worked on the Rondelier’s website for a couple of hours. Join the fun! 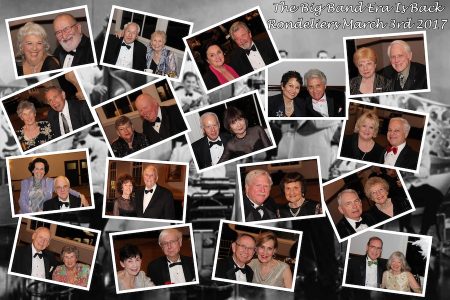 Loads of fun and plenty of visiting and story swapping

Alas, it was time to go!  We are out of the house at 10:30 AM heading to our favorite restaurant, Seasons 52.  We love that place.  When we arrived, our table was not only ready but our wine was in its ice bucket!  The Manager really knows how to take care of his regulars. 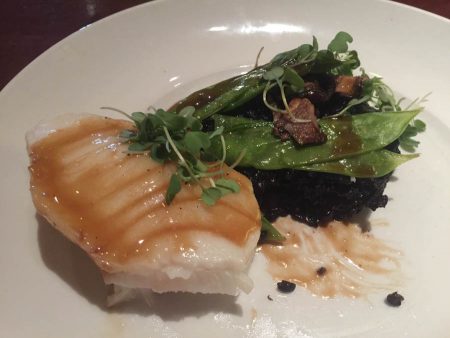 After a terrific meal, we drove across the street to the Orange County Performing Arts Center to see “Gentlemen’s Guide To Love And Murder”.  Even with a full tummy and two glasses of wine, Paul stayed wide awake and laughed through this wonderful musical. Getting away with murder can be so much fun, and there’s no better proof than the knock-‘em-dead hit show that’s earned unanimous raves and won the 2014 Tony Award! 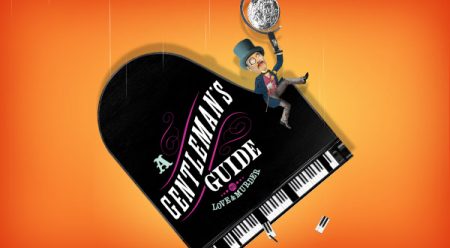 The theater was decorated up to match the 1900’s.  The stage had a very LARGE  screen in back for special effects.  The backgrounds were quite amazing and even included an army of butterflies chasing one of the cast… Won’t tell you anymore, you must see it! 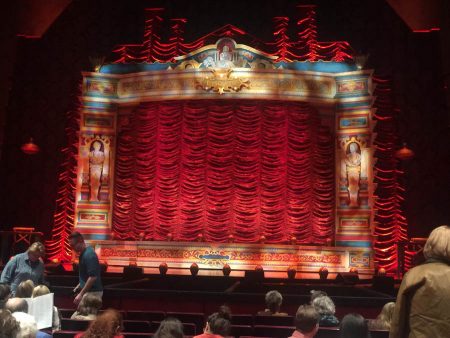 The musical was set in 1909 London

Summary: GENTLEMAN’S GUIDE tells the uproarious story of Monty Navarro, a distant heir to a family fortune who sets out to jump the line of succession by eliminating the eight pesky relatives (all played by one fearless man) who stand in his way. All the while, Monty has to juggle his mistress (she’s after more than just love), his fiancée (she’s his cousin but who’s keeping track?), and the constant threat of landing behind bars! Of course, it will all be worth it if he can slay his way to his inheritance and be done in time for tea.

After the musical was done, which was about 4:30 PM, we high-tailed it to the Petroleum Club to meet the gang and dance until about 10:30 PM.  We dined in the red room and then walked across the hall into the ballroom and listened to “Good Rocking Daddy”.  It was pretty much swing music and a lot of West Coast Swing dancers were there.  We danced for a couple of hours. 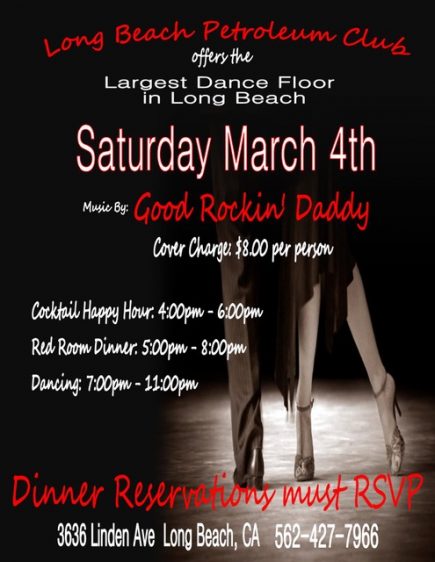 We had Mike and Bridgette, the Kuhns, Branders, Roberts, Iris and Will and us plus Irene came in about 9:00 Pm after returning from a long drive up north.  It was a good group! 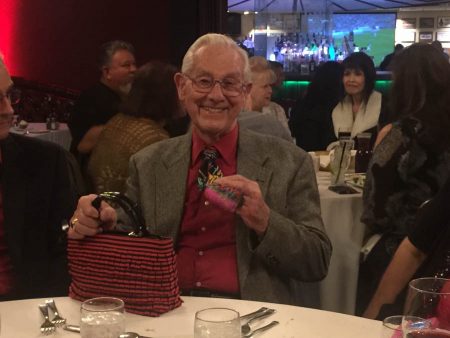 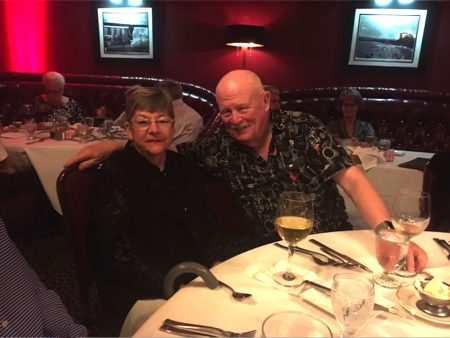 We had a hard time finding our reserved table because of the spelling! 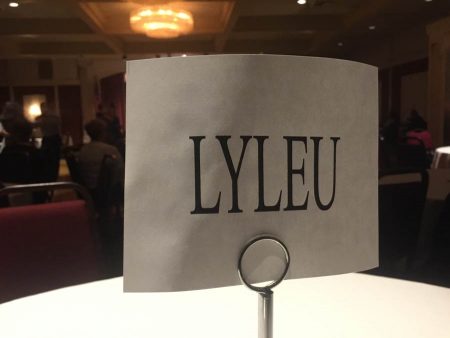 We have gone to the Petroleum Club for twenty years and they did not spell of name right?

So Paul sees this young man dancing up a storm with the ladies but after the dance, he drops their hand and walks back to the table.  Paul, being slightly goofy, goes over and asks the young man to talk for a minute.  Young, did we say young? He was only sixteen!  Anyway, Paul informs him that it is proper to escort his partner back to her table.

His response was, “Wow… My grandparents just told me the same thing!”  Paul asked “Where are your grandparents” and he pointed to the table he was sitting at earlier.  Paul went over and introduced himself and told then the story of talking to their grandson.  They were very pleased and said “Perhaps that will reinforce our message to him… Coming from another older person”.  We laughed.  The young man came over and asked Irene to dance and he did take her back to the table! 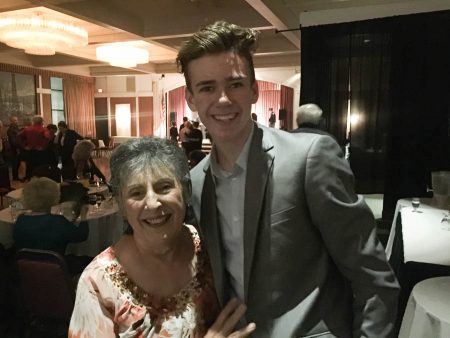 We departed about 10:30 PM and headed for home, after all, it was a full day! We watched some Cheers before crashing for the night!

Just an old retired guy trying to finish out my last years on this planet. I lost my best friend and wife in early 2020. I am involved seriously with a long-time friend, Mary, and life goes on.
View all posts by Paul →
This entry was posted in Dancing, Food and Wine, Friends, Theater and tagged Dancing, Dining Out, Family, Petroleum Club, Special Events, Theater. Bookmark the permalink.
Powered by Maribol IMDB Plugin