We were planning for a CT scan at 11:00 am but got notified that “insurance” turned us down.  Dr Vannatta was not going to be happy about this situation! Paul headed for the garden and Sue prepared a tomato salad for tomorrow.  While Sue was working in the kitchen, she kept calling the doctors office to see what was going on.  We decided that if insurance did NOT pay for the scan, we were going to do it anyway to see why the shortness of breath!

Paul was pretty dirty already when we got a call from the scan center.  We decided to do the scan anyway so Paul did a quick shower and we were off to Sue’s hair parlor and then the scan center!

We arrived at the scan center, checked in and met with the administrator.  She was VERY helpful and said we could just do the co-pay and the “insurance dance” would be completed later!  She was quite correct…  They got $100 co-pay and Paul got the scan!  Later in the evening, we got the call from the doctors office saying insurance was authorized! 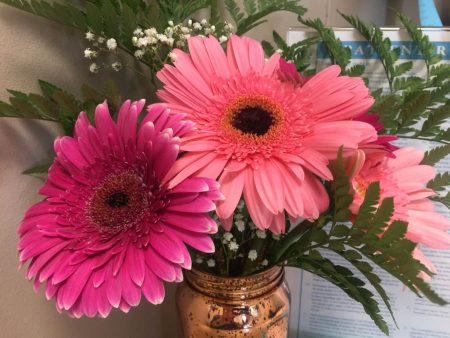 The administrator we met with had beautiful flowers on her desk!

Back home and in the garden.  Paul worked until about 3:30 removing the old tomato plants and being exhausted, he napped for two hours before getting ready for the Garden Grove Elks!

Off to Garden Grove for dancing and visiting with the gang!  Paul was looking for Jerry Benton’s announcement about retiring and we got a “friend request” from Cinda… Our bartender from Malarkeys.  She is apparently back in California! 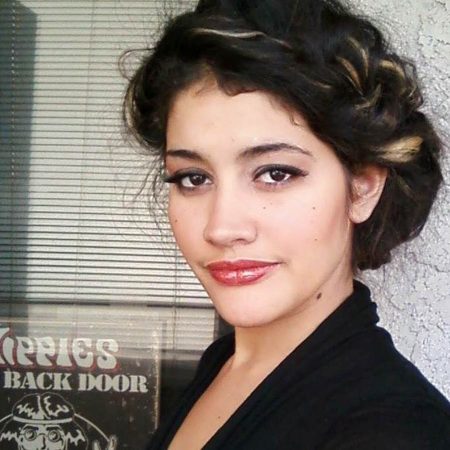 Most of “The Gang” was there and Vicky was telling a great story. You can tell, her eyes light up! 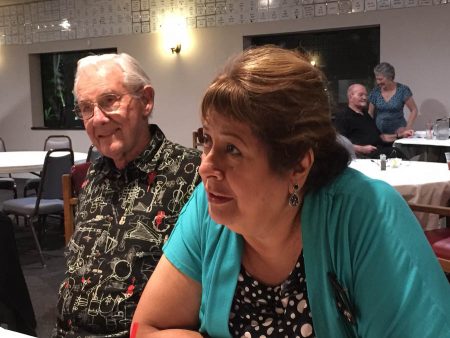 Our table started with ten and kept growing.  We missed Iris and Will but they were at Santa Ana entertaining a new member. 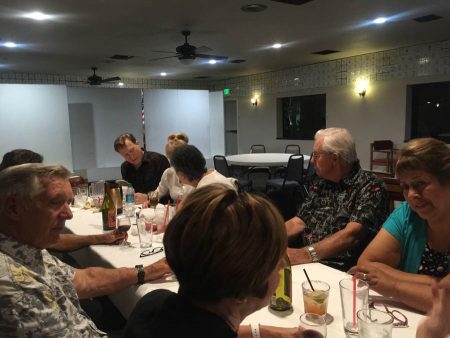 The gang sat around until 10:30 dancing and chatting

We laughed and giggled for hours and made arrangements for the next meetings such as: GG Elks tomorrow, Trump Beer & Wine Sunday, and the Jam Session on Sunday! 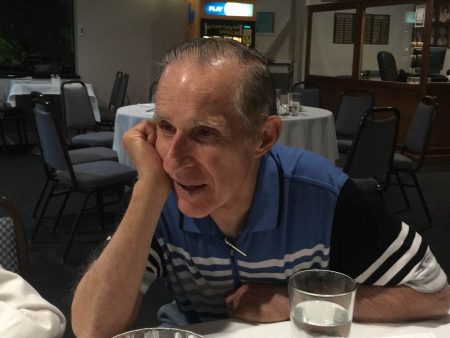 Leon was capturing all the chit-chat

Donna and Sue always get together to exchange the latest. 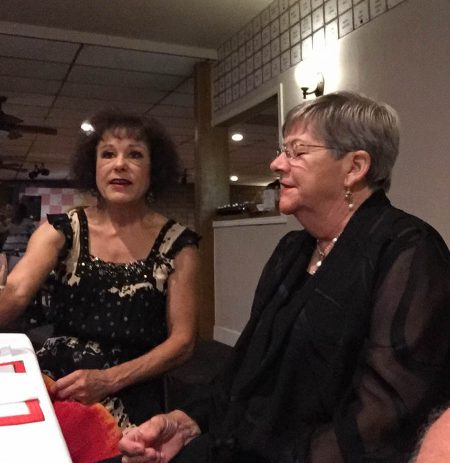 After departing the Elks, we went home to watch two more episodes of Star Trek Voyager…. We are at Season 3 number 27!  We hit the sack around 12:30.

Just an old retired guy trying to finish out my last years on this planet loving my best friend and wife, having fun, learning, and passing on helpful things to others.
View all posts by Paul →
This entry was posted in Dancing, Food and Wine, Friends, Gardening and tagged Dancing, Doctor, Elks Lodge, Vegetable Gardening. Bookmark the permalink.
Powered by Maribol IMDB Plugin