A New Record… Of Sorts

We went to the market before lunch which was a good idea.  After lunch, we went to Old Ranch where Paul played the entire front nine pushing his own cart.  Although he shot a 54, it was not too bad since it was the first time he had played in over two months!  Today was exactly two months since Paul’s triple-bypass surgery! 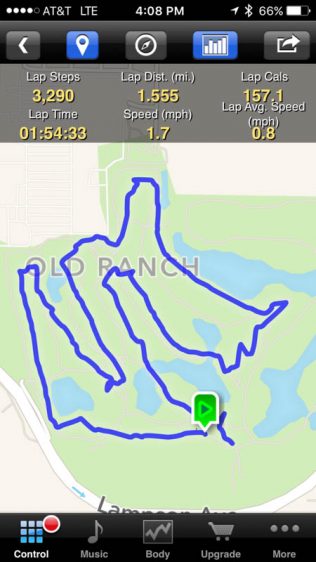 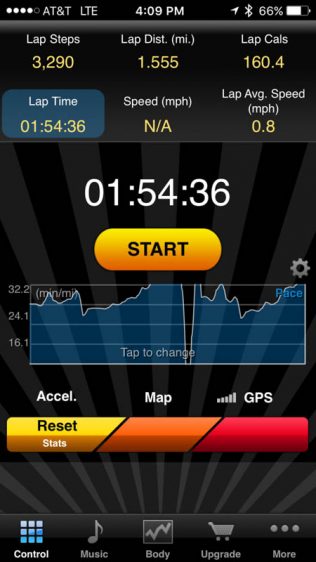 Almost two hours without a “stop” 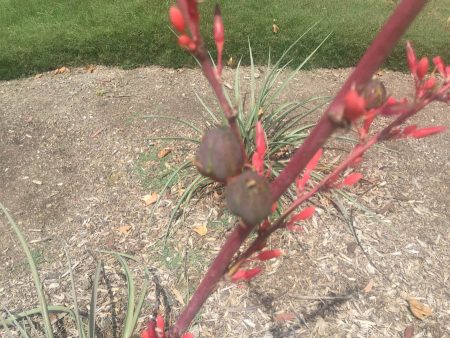 The plants are drought tolerant and that is a good thing! 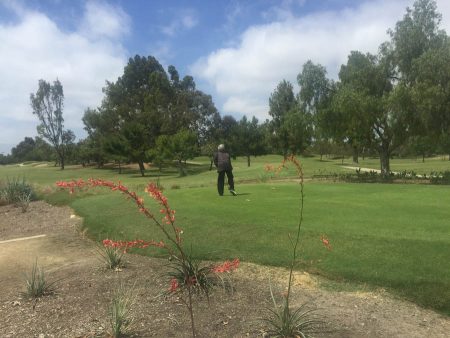 We nail this one with both of us one over par!

On the next hole, Lilly was awaiting her afternoon meal! 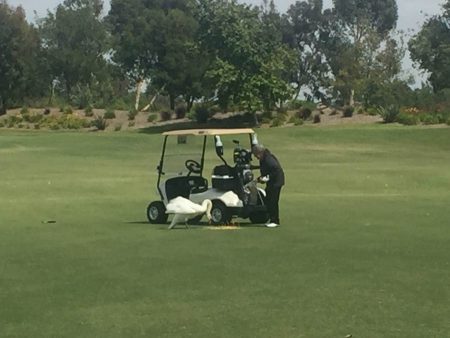 She has no teeth but can leave a mark when she tries! 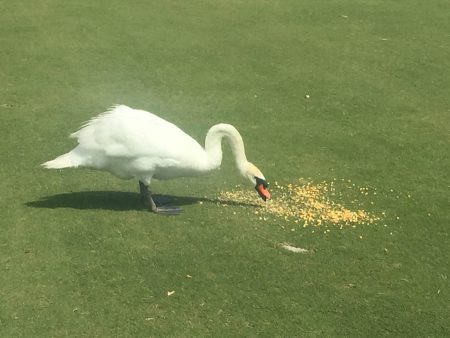 The bottomless pit at work!

She can nip but no teeth! 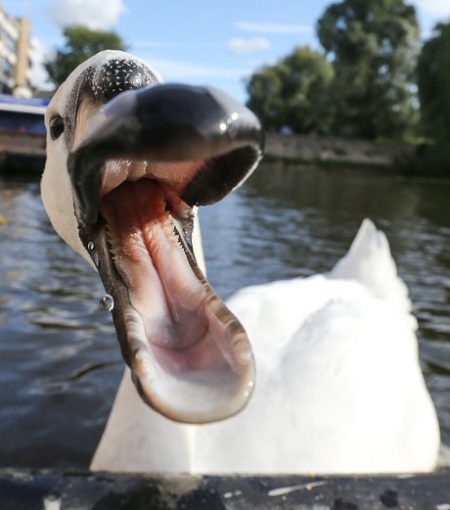 “Attention… I is about to bite you!”

We went to Happy Hour for a while before going home and watching old NCIS episodes!

Just an old retired guy trying to finish out my last years on this planet loving my best friend and wife, having fun, learning, and passing on helpful things to others.
View all posts by Paul →
This entry was posted in Food and Wine, Fun and tagged Golf, Old Ranch, Wine. Bookmark the permalink.
Powered by Maribol IMDB Plugin