We got our first delivery of material for the backyard reconstruction.  It’s now underway! 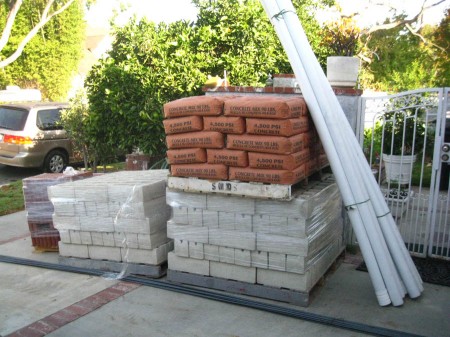 The materials for delivered

We played golf with Dave and Charlotte.  Dave is Ernie & John’s son-in-law.  We had some happy hour with them after the game and it was special because James showed up! Glad to see him up and looking so happy. 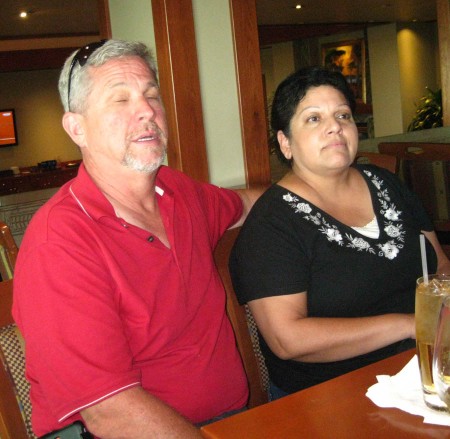 Dave and Diane at Happy Hour 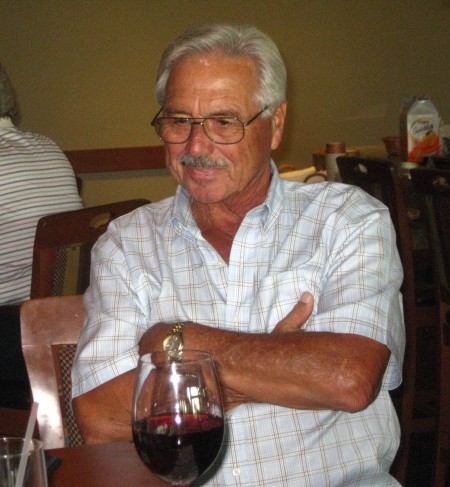 James joined us for a drink and some visiting

We then headed home for a quick change before going to the  theater with Greg to see Venus In Fur. 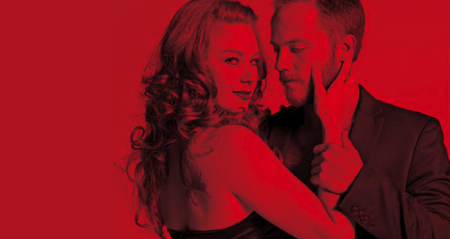 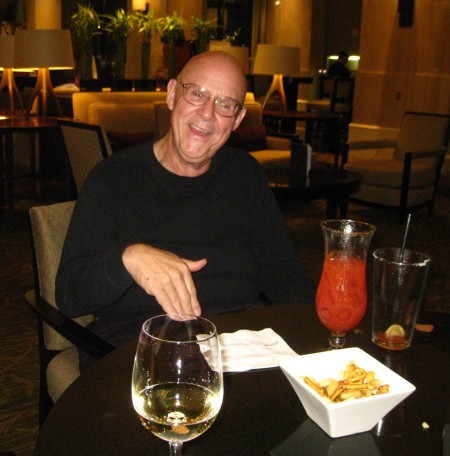 Just an old retired guy trying to finish out my last years on this planet loving my best friend and wife, having fun, learning, and passing on helpful things to others.
View all posts by Paul →
This entry was posted in Friends, Theater and tagged Golf, Old Ranch, Theater. Bookmark the permalink.
Powered by Maribol IMDB Plugin