We are off to the Cerritos Performing Center for a Big Band afternoon.   During a time of war, this was the music that united a nation.  This jazzy, spirited tribute to the 1940s Swing era features singers, dancers, a Big Band orchestra, and tunes from icons of the time, including Artie Shaw, Duke Ellington, Tommy Dorsey, and Benny Goodman.  Much more than a concert, it’s an authentic and inspiring celebration of American history and culture  “In the Mood” is a song popularized by the American bandleader Glenn Miller in 1939, and one of the best-known arrangements of the big band era. Miller’s rendition topped the charts one year later and was featured in the 1941 movie Sun Valley Serenade. The song is an anomaly to chart purists. “In The Mood” was released in the period immediately prior to the inception of retail sales charts in Billboard magazine. While it led the Record Buying Guide (jukebox list) for 13 weeks, it never made the top 15 on the sheet music charts, which were considered by many to be the true measure of popular song success. The popular Your Hit Parade program ranked the song no higher than ninth place, for one week only (1940). 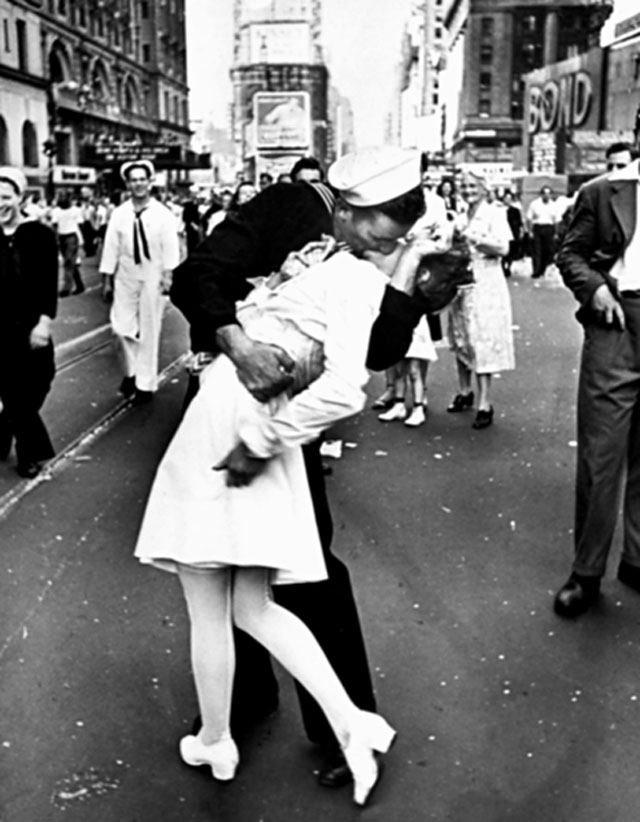 The Nurse Was In The Audience 62 Years Later!

Just an old retired guy trying to finish out my last years on this planet. I lost my best friend and wife in early 2020. I was blessed again by reconnecting with Dr. Mary Côté, a long-time friend. Mary and I got married July 28th, 2021, and are enjoying life together and plan to spend the rest of our lives being a blessing to our friends and family.
View all posts by Paul →
This entry was posted in Fun. Bookmark the permalink.