After the train yesterday, we actually went dancing at Garden Grove for an hour… It’s tradition.  Today we did chores around the house, went to Preveza for a late lunch, visited Ernie in the hospital, did some Old Ranch Happy Hour, and then headed home to watch two old movies.  They were old Doris Day movies which were great! Hey, that is resting! 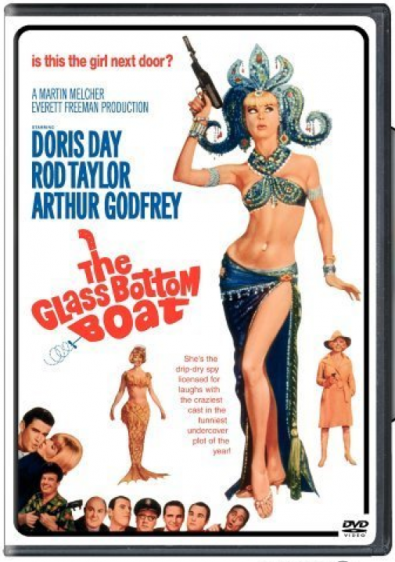 After a series of misunderstandings, the head of an aerospace research laboratory begins to suspect his new girlfriend is a Russian spy. 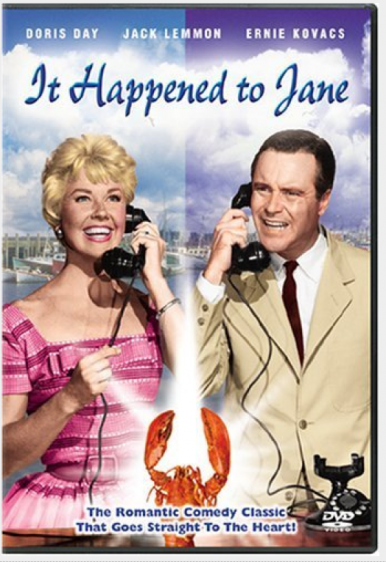 Jane Osgood is trying to support her two young children by running a lobster business. After one of her shipments is ruined by inattention at the railroad station, Jane decides to take on Harry Foster Malone, director of the line and the “meanest man in the world”.

Just an old retired guy trying to finish out my last years on this planet loving my best friend and wife, having fun, learning, and passing on helpful things to others.
View all posts by Paul →
This entry was posted in Friends, Movies and tagged Friends, Old Ranch, TV Movies. Bookmark the permalink.
Powered by Maribol IMDB Plugin