Sunday Was A Full Day

We went to church at 10:00 and then headed to the Newport Harbor Elks for an afternoon of dancing with the Kuhns, Robetrs, and Finches.  We laughed and danced  for four hours straight. 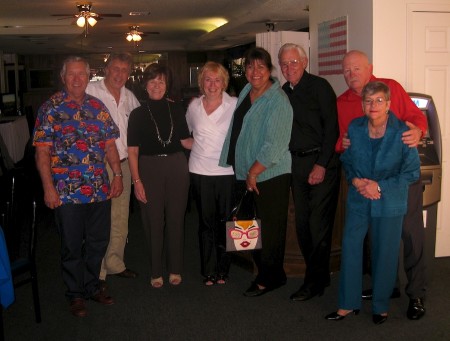 An afternoon of dancing and giggling 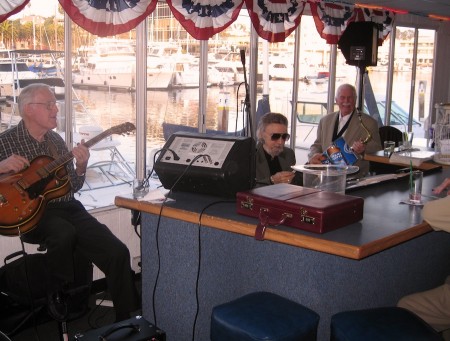 Gene Duvall was at the keyboard this afternoon

After dancing we decided to stop by Old Ranch for a drink and ended up staying for a couple of hours having great giggles with Dave and Cindy Ochevsky.  We saw part of the football platoffs and then headed for home to watch a movie. 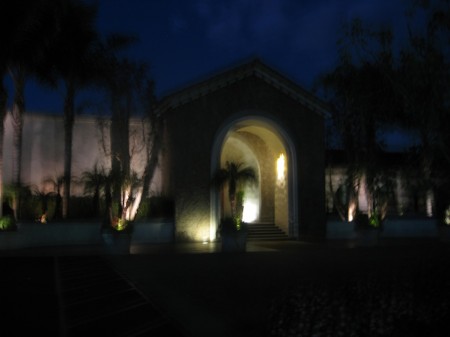 We went home and watched “This Land Is Mine” . Summary: This Land Is Mine is a 1943 war drama set in a Nazi-occupied country and directed by Jean Renoir. In the film, Charles Laughton plays Albert Lory, a cowardly school teacher in a small village “somewhere in Europe” (according to the film’s opening title card) who is drawn into the actions of the Resistance through his love of his country and fellow schoolteacher Louise Martin, portrayed by Maureen O’Hara.

The film is one of the more acclaimed of the propaganda-tinged war films of the era. It won the 1944 Academy Award for Best Sound, Recording (Stephen Dunn).[1] Having opened simultaneously in 72 theaters, the film set a record for gross receipts on an opening day upon its 7 May 1943 release 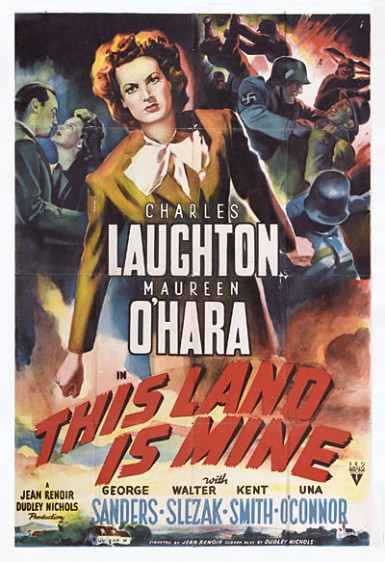 Just an old retired guy trying to finish out my last years on this planet. I lost my best friend and wife in early 2020. I was blessed again by reconnecting with Dr. Mary Côté, a long-time friend. Mary and I got married July 28th, 2021, and are enjoying life together and plan to spend the rest of our lives being a blessing to our friends and family.
View all posts by Paul →
This entry was posted in Dancing, Food and Wine, Friends, Movies and tagged Dancing, Elks Lodge, Friends, Old Ranch, TV Movies. Bookmark the permalink.