Hello Walt! We Are A Day Late!

Disneyland: A people trap operated by a mouse.

While answering the emails, we got our annual notice for Scrooge (A Christmas Story).   We take our local family to the play as a tradition and we have been going since it started nearly 30 years ago…every year like clockwork. This year we have Joe, Robin, and Michele and their families going with us!  We got two extra tix in case the Brits are in town! 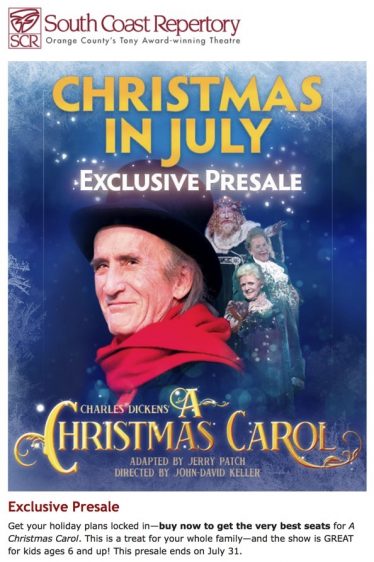 We were up and at’ em’ early today… Instead of walking this morning, Paul hit the garden and worked for a couple of hours. All the new plants are in the ground and watered and the berries are cut back slightly…they do not hang into the pool now!

Paul got in three miles (on the pedometer) but several hours apart! Paul got in another 1-2 miles just walking around the yard/house/market. Whatever works! The first part was around the garden and then, after deciding to go to Disneyland, he got the last of the three miles! 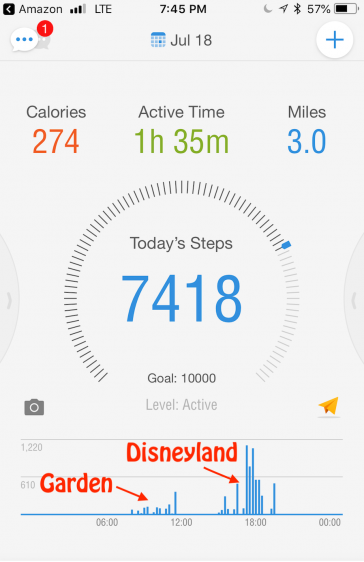 Paul walked but differently than usual!

In the morning Paul drove to H&H and picked out some plants to fill in where the tomatoes were removed.  This one is a “Mushroom Plant”.  We got onions, two tomatoes, some herbs, Swiss chard, and some bell peppers. 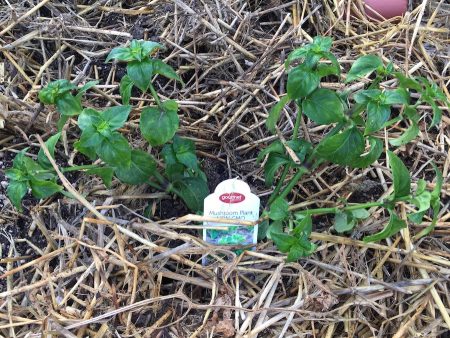 The Mushroom Plant… Had to try it!

Did You Know? Originated and very popular in Papua New Guinea, Rungia klossii is a fast grower bushy herb, common named ‘Mushroom Plant’ due to its leaves special mushroom flavor!

The leaves have a crispy texture, similar to spinach and can be eaten raw in tossed salad, tucked into a sandwich or use as a great garnish.

The mushroom flavor increases with cooking (in soups or stews). Pay attention that over cooking can make the leaves lose their bright color. So it is recommended to add it at the last minute of cooking.

Leaves are extremely rich in chlorophyll, therefore, valuable for blood cleansing and building. Mushroom plant leaves have 3% protein (higher in protein than mushrooms); calorie content 33 per 100 grams of leaves, calcium 272mg to 100 grams of leaves (this makes it extremely valuable as a food, as the calcium content is considerably higher than most foods).  The plant is also considered to be a rich source of vitamin C, beta-carotene, iron and other vitamins and minerals.

For people who suffer from candida, thrush, and similar ailments and are not able to eat mushrooms due to the fact that they are a fungus, they will find they can enjoy the mushroom plant to their hearts’ content, as it is not a fungus. Regular picking is recommended, as this keeps the plant bushy and productive. The plant has excellent potential to be developed as a commercial crop as the stems and leaves carry well when cut.

The mushroom plant is an amazing flavor treat, rich in health-giving nutrients. It sure is a novel way of growing your mushrooms and eating them too, and still having your bush to produce more and more. The old saying “have your cake and eat it too” is a reality with this unique plant!

Indeed, welcome to the garden…Paul’s escape from reality! 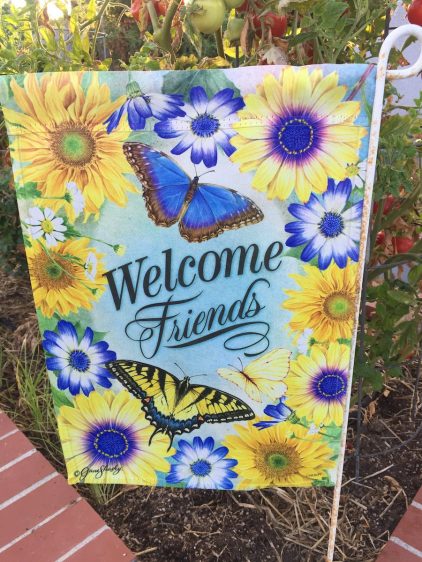 Paul cleaned out the dead leaves caused by our short but intense heat spell last week.  In doing so the pumpkins were uncovered.  The sunflowers were also removed and they almost fit a 100 gallon barrel! 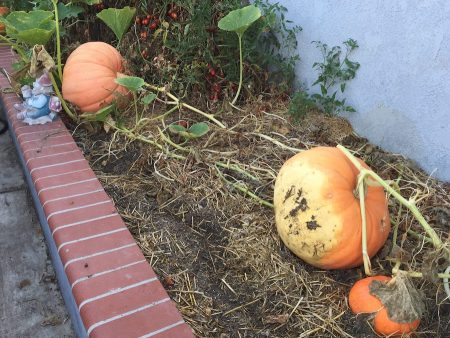 Clean out the underbrush…These guys are BIG!

Paul pulled a load of onions and left them outside for the top will dry and close up so the onion will stay moist for a couple of months.  We might braid them and hang then up to dry later. 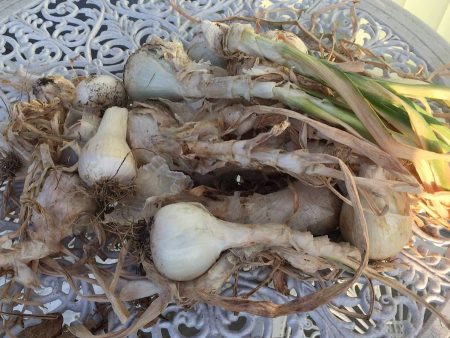 After the garden activities, we had lunch and then got cleaned up and awaiting the house cleaners to arrive.  They showed about 4:00 PM so we headed down Katella to Disneyland for the evening!  We stopped at Catal first for a drink before entering the park.  Entering the park at 5:30 PM, it was pretty busy…after-all, it is summertime on SoCal. 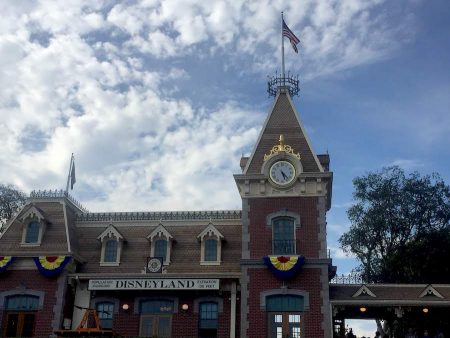 We made it to Disneyland

We walked for two+ hours inside Disneyland and they over to California Adventure. About 8:00 PM we headed back to Catal for dinner. 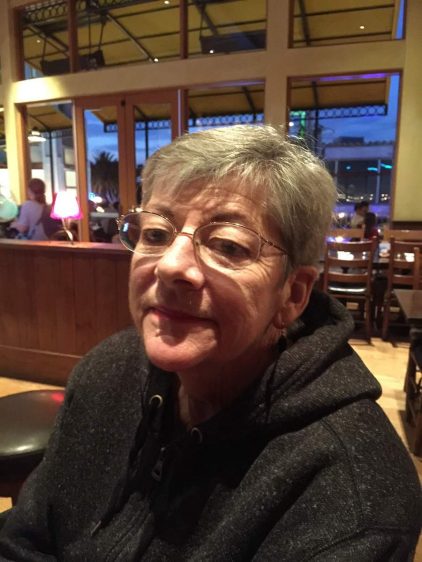 Paul had deviled eggs and then a huge pork chop which was delicious!  The average American will eat the equivalent of 28 pigs in their lifetime. In Denmark, there are twice as many pigs as people. 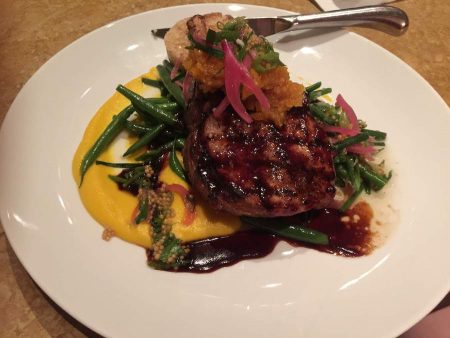 We were done eating about 9:15 PM (after three scoops of ice cream each) so we decided to stay for the fireworks…out onto the balcony we went and saw the show!  Wonderful! The temperature was in the low 70’s and no wind. 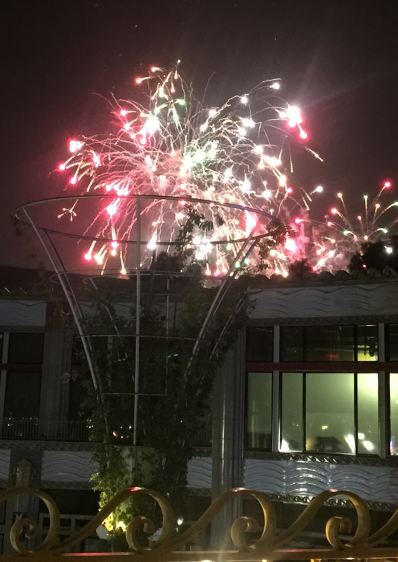 Just an old retired guy trying to finish out my last years on this planet loving my best friend and wife, having fun, learning, and passing on helpful things to others.
View all posts by Paul →
This entry was posted in Adventures, Food and Wine, Gardening, Just Us, Walking and tagged Dining Out, Disneyland, Walking. Bookmark the permalink.
Powered by Maribol IMDB Plugin