Paul went out for a walk this morning to checkout how his breathing was doing.  All was well and after 45 minutes of walking in the 40 degree weather, he returned home in great shape.  He was not out of breath, just cold!  Well, for as great a shape as he is in. 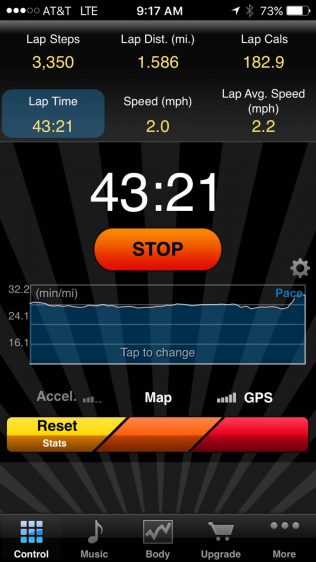 It was too cold to keep on walking…. Paul’s nose was freezing

It is amazing that for two years, Paul has walked the same street and all of a sudden this little guy shows up.  It looked like he had been there for a while.  He is about to blossom so we are going to keep out eyes on him! He is about eight inches tall so unless you see it, it is easy to miss! 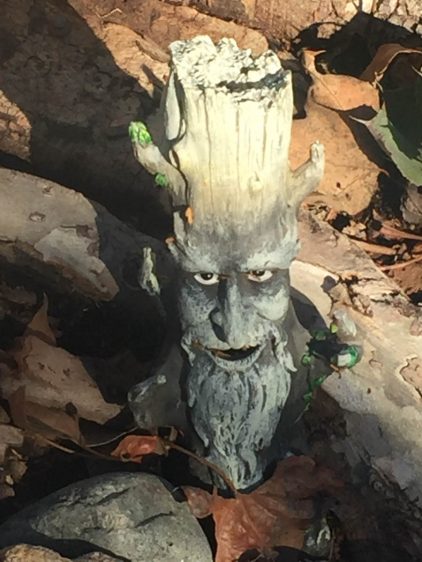 Smile! You are on candid camera

The rains cleaned all the leaves from the trees!  The trees were bare from top to bottom!  There were a lot of limbs and branches on the ground from the heavy rains and winds.  Everything that should have fallen free was on the ground so it felt pretty safe to walk under the trees this morning.  Based upon all the wood on the ground, Paul plans NOT to walk under those trees while a storm is underway! 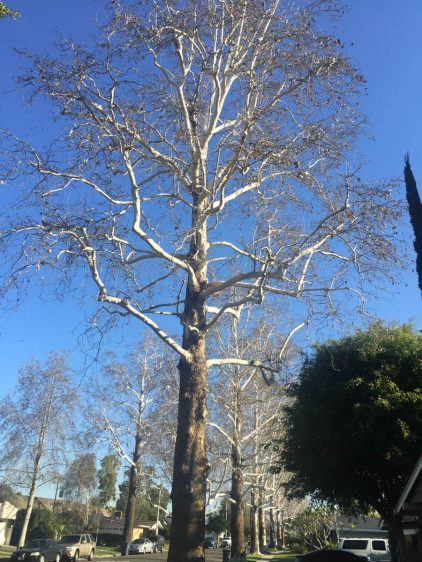 We decided to go to the Bowers Museum and see the exhibit on “The Lady Of Guadalupe” before it closed.  We ate at Tangata but Paul had a problem.  In keeping with his desire to lose weight, he ordered a salad (Prawns,Tomato, cucumber, chile and lime sea salt, avocado yogurt) even though he really wanted the special burger of the month!

After eating the salad and feeling like he had just eaten a hand full of grass, he broke down and ordered the burger!  Amazing!  The meat was beef, pork, lamb, and something else.  It was so big he had to eat the burger with a  knife and fork! 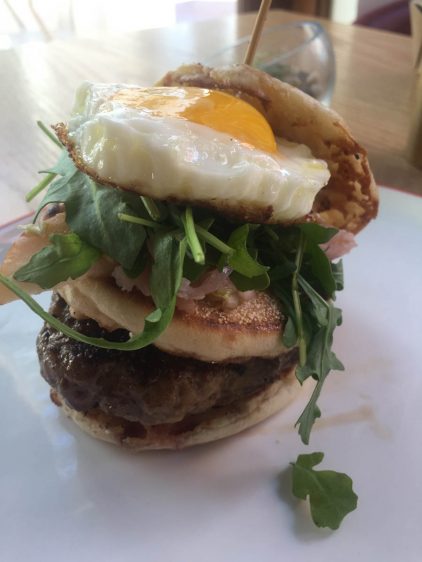 The museum exhibit was OK but not wonderful for us.  Perhaps Catholic visitors got the meaning behind it.  To us, it was boring.  It was funny to see signs in the museum asking people not to drop off “offerings” in the display room. 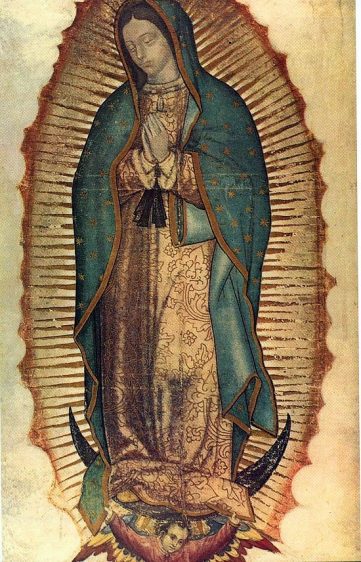 Historically the devotion to Our Lady of Guadalupe did not lack clerical opponents within Mexico, especially in the early years, and in more recent times some Catholic scholars, and even a former abbot of the basilica, Monsignor Guillermo Schulenburg, have openly doubted the historical existence of Juan Diego, referring to the devotion as merely symbolic, propagated by a sensational cult.

A feathered cherubic angel with outstretched arms carries the robe on her exposed feet which is uncolored.

We headed home stopping by Old Ranch and meeting up with James Eaton and Bunnaford for a couple if hours of laughing and giggling.

We also finalized the arrangements for the Superbowl gig.  We are supplying a large projector/screen to be placed in the dining room.  Our wonderful grandson, Zachary, arranged for the screen as Old Ranch just planned a couple of 8×8 foot screens and a home projector system.

Thinking about technology, Sue and Paul were so lucky to have grown up without all the bells and whistles of today.  Even though we are now “old”, we can enjoy those devices but it did not ruin our childhood like it is doing to kids today!  We played outside (yes, in the great out-of-doors) and came inside with the porch light went on. 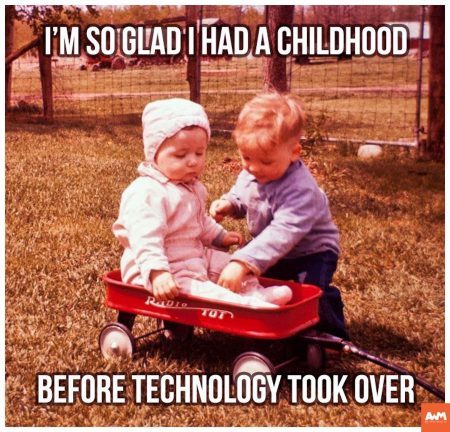 We remember it well!

We departed Old Ranch and thought about going to Patty’s Place but decided the treadmill would be a better destination.  We watched the first six episodes of Frasier before crashing! We crashed early… 11:30!

Just an old retired guy trying to finish out my last years on this planet. I lost my best friend and wife in early 2020. I was blessed again by reconnecting with Dr. Mary Côté, a long-time friend. Mary and I got married July 28th, 2021, and are enjoying life together and plan to spend the rest of our lives being a blessing to our friends and family.
View all posts by Paul →
This entry was posted in Food and Wine, Friends, Fun and tagged Bowers Museum, Dining Out, Friends, Old Ranch. Bookmark the permalink.