Lazy Day! Treadmill, Magic Show At The Cerritos Center For The Performing Arts, and Jam Session

After ten hours in the heat yesterday, we kinda took the day off.  Sue did the treadmill and we both watched an Adam Sandler movie called the Cobbler. 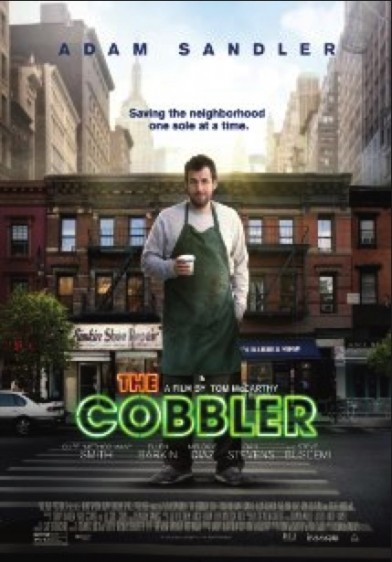 Summary: Max Simkin repairs shoes in the same New York shop that has been in his family for generations. Disenchanted with the grind of daily life, Max stumbles upon a magical heirloom that allows him to step into the lives of his customers and see the world in a new way. Sometimes walking in another man’s shoes is the only way one can discover who they really are.

We then went to Cerritos again to see the Magic Show. In an all-new version of the longest-running magic production in the country, It’s Magic! brings to the stage the biggest stars in magic and variety. The 59th annual edition features the award-winning duo Mark Kalin and Jinger, world champion comedian-juggler Dan Raspyni, award-winning magician Danny Cole, illusionist David Zirbel, comedy magician Matt Marcy, and the lady magician Mystina. 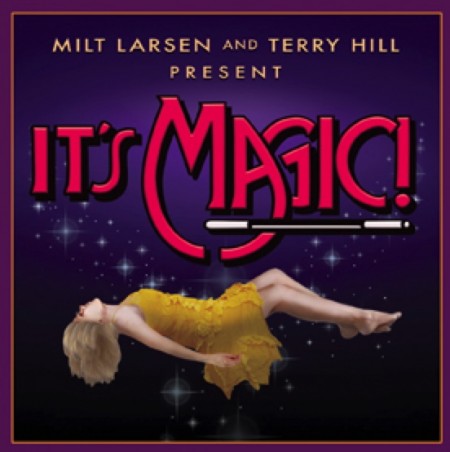 We have to admit that we stayed for the first half as we wanted to dance this evening at the Santa Ana Elks so we headed south to be there by 5:00.  The magic show was fun and we have our seats to a nice younf couple who were sitting in the nose-bleed area….. We were in the third row!

Dancing, as usual, was great…. Mike and Sandy joined us along with the normal cast of characters!

Just an old retired guy trying to finish out my last years on this planet loving my best friend and wife, having fun, learning, and passing on helpful things to others.
View all posts by Paul →
This entry was posted in Dancing, Friends, Fun and tagged CCPA, Dancing, Elks Lodge, Friends, Wine. Bookmark the permalink.
Powered by Maribol IMDB Plugin