We Worked Twelve Hours On Sunday!

We attacked the kitchen and it was a chore. We had boxes and boxes of things plus we had to decide which “everyday” dishes, plates, and other kitchen essentials we would use.  Mary had prettier things so we naturally went with her dishes and things. At one time I counted 24 boxes of kitchen items we had to integrate with what I already put into the kitchen. 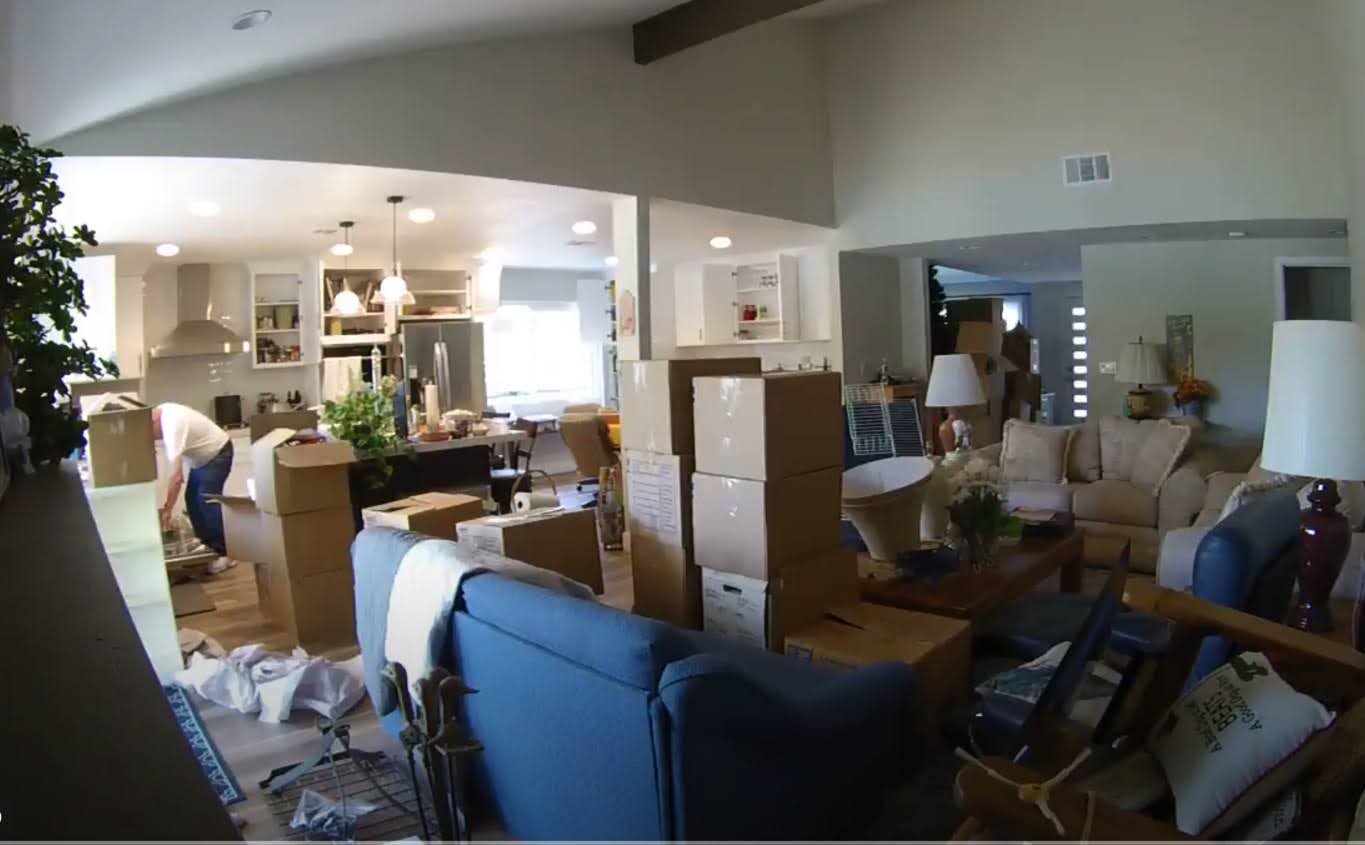 The security camera got a good snap of me working by the sink!

Joe and Carri dropped by to fix a lamp at Mary’s house but when they got their, it was foxed.  I forgot that I did it about a week ago!  Joe and Carri did figure out how to move Mary’s jewelry chest from Bluebonnet to Casa Valencia.

Before they departed, Robin and Bob showed up to assist us.  They stayed around until late and really helped with a bunch of things. 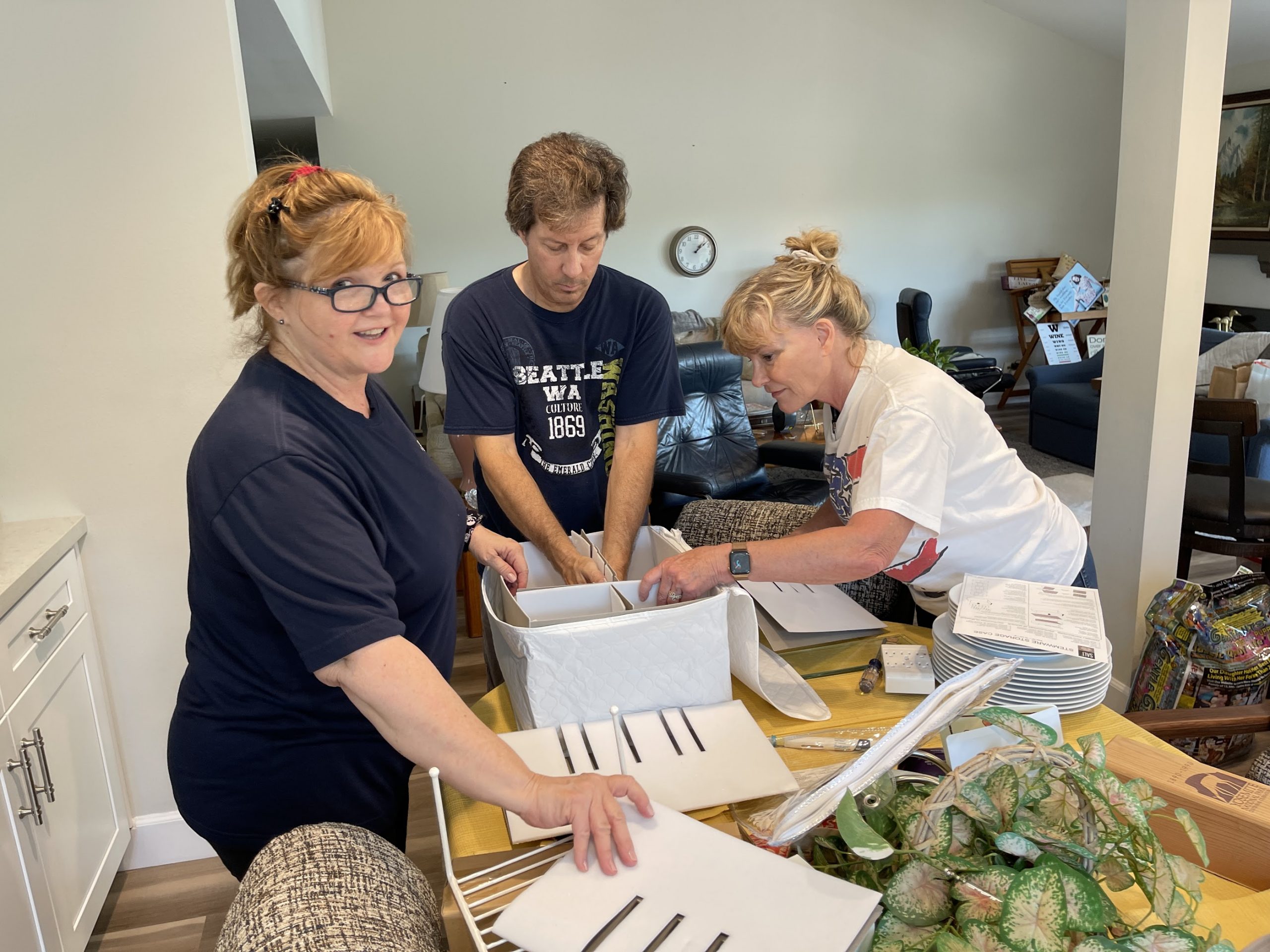 The four of us worked for almost six hours making a significant dent in the piles of boxes!

I was so tired I needed to sit so they took a vote and I went on an In-N-Out run returning with a mess of double-doubles and two patties for Scout the Wonder Dog.

We worked for half and hour after Robin left and then decided to go to Bluebonnet and use the swim-spa.  We got ready for the spa, meaning we were a little shy on clothes.   Before we went out the back doog I said to Mary we ought check the garage,

Well, we got into the garage and decided what to do tomorrow.  We were done in the garage but as I attempted to enter the house, the door was locked.  We were sans clothes locked in the garage with no keys or cell phone.  We laughed ourselves silly.

Finally we determioned we could exit via the side door and one of us could run to the front door and get back into the house,  But who is the brave one?  Mary, being ever so brilliant saw a large Scout The Wonder Dog bed.  She suggest that I (why me)  pretent to be carrying the bed around the front lawn and into the house.  She said, “No one will notice”.   Sure!  A fat bald headed guy with legs as white as snow carrying a round doggy bed strangely close to his body at break-neck speed’ what cold happen? 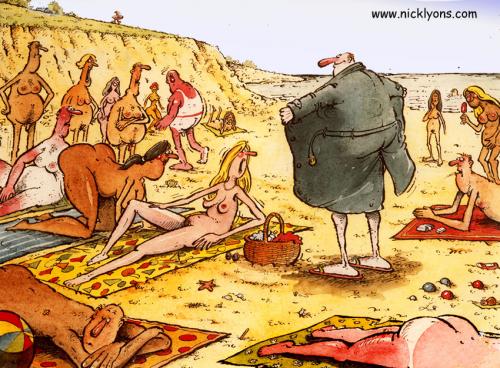 We finally got into the hot tub and soaked the pains away!  We crashed soon thereafter!

Just an old retired guy trying to finish out my last years on this planet. I lost my best friend and wife in early 2020. I am involved seriously with a long-time friend, Mary, and life goes on.
View all posts by Paul →
This entry was posted in Family, Working Around House. Bookmark the permalink.